DC Collectibles Brings A Trio Of Nightwings To Fans 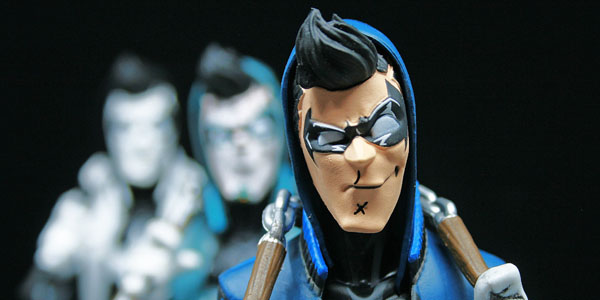 Why buy one Nightwing when you can get two from Amazon and the other from Foot Locker.

DC Collectibles has been taking walks down Artist Alley during Comic Cons, looking for new ways to show off the characters in the DC Universe. HaiNaNu “nooligan” Saulque is one artist that has reimagined the Batman family as some teens in high school clothes. 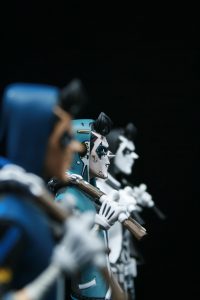 They look like a cross between Gotham and Riverdale, with each having some fun new looks. I know most people will grab the whole line but for me I just wanted the Nightwing, and with three versions I will have a full shelf.

Nooligan captures the essence of the characters in each statue, and I love the look he gave Nightwing. The letterman jacket, Chucks, and hoodie show off the hip smartass that is Nightwing, the first son of the Bat. I was unsure if I was going to get these to be honest, but after being told I could not get the original one and I should only get the black and white one because it would be more valuable, I was on a mission. I really don’t like to be told how things work, I have been working in the toy and collectible world for 14 years, so to be “mansplained” about how this world works I decided to track down not one but all three of them. Honestly what started off as a mission to say don’t tell me what to do turned out to be one of my favorite set of statues.

You can find the classic and black & white on Amazon, but you will have to track down the Day of the Dead version at a bigger Foot Locker store. 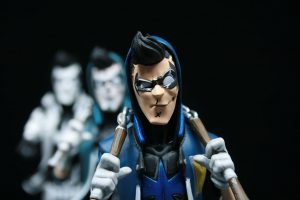 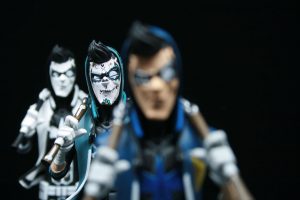 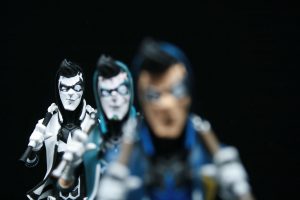 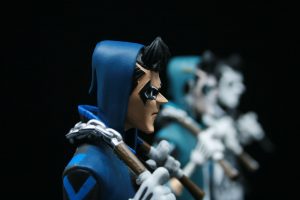 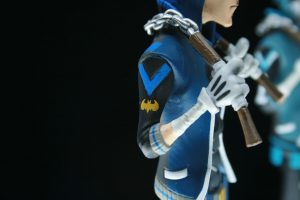 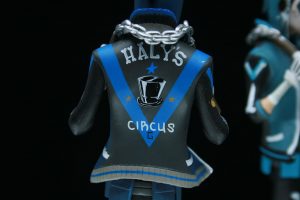 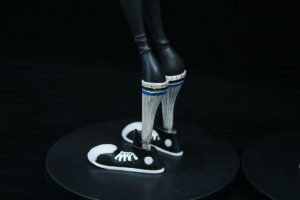 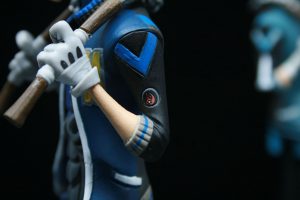 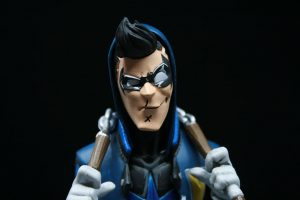 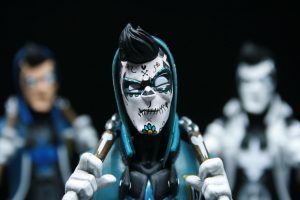 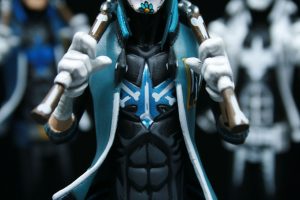 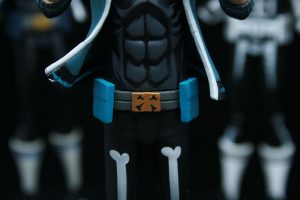 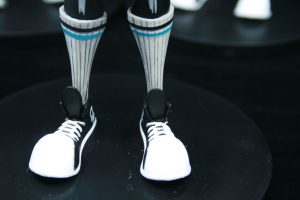 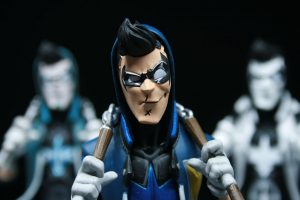 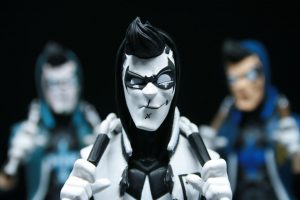 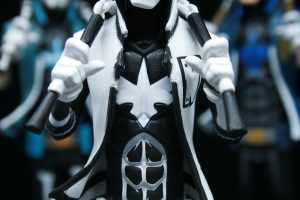 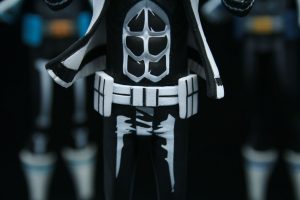 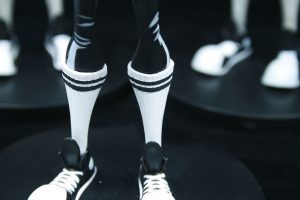 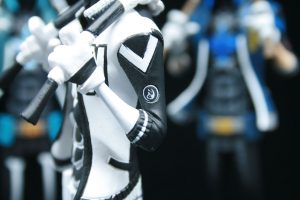 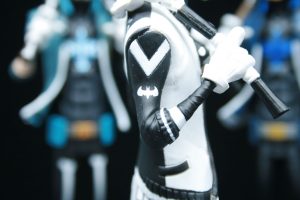 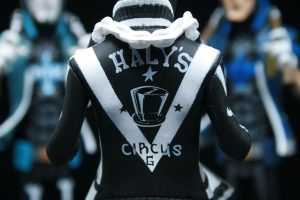 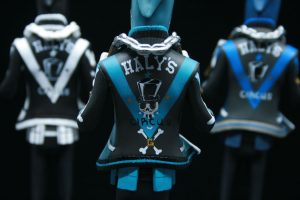 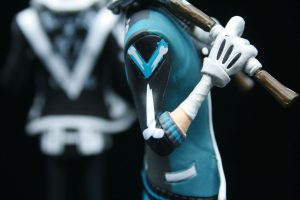 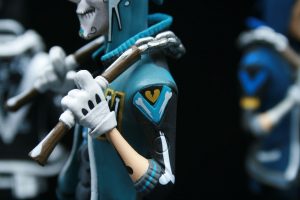 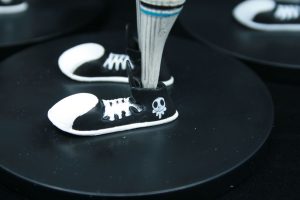 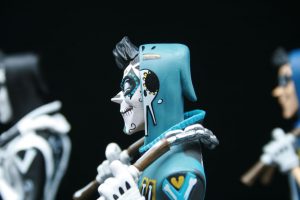 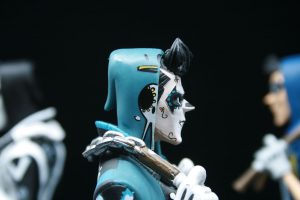