DC Collectibles is Ready for SDCC 2014 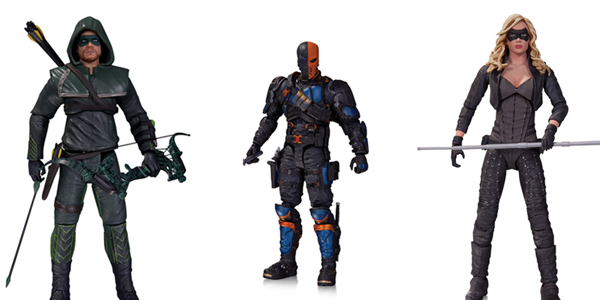 DC Collectibles always break news before the conventions, and this week is no exception. They plan on bringing some amazing figures and statues to SDCC 2014.

When a company has been around for a while, fans tend to lose interest and move on to the next thing. DC Collectibles has found away to keep bringing fans back to the stores, buying characters over and over again. DC Collectibles has been releasing news early the last few years about their convention plans, building the excitement to see their stuff first. Many other companies wait until the show, but not DC Collectibles, they want you to head to their booth first to see all they have to offer, and boy do they have a lot to show.

After a very successful sophomore year, resulting in a spinoff, Arrow leads the charge with not one but four new figures based on their season two looks, and a Flash. Batman Arkham Knight also gets the figure treatment ahead of the game’s release, with four figures. There will also be new statues, scribblenauts, and more figures at the show. Head over to DC Collectibles website for more pictures, and come back next wednesday night when we have our first look at what they had at the show. 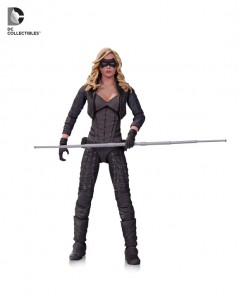 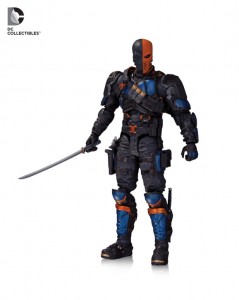 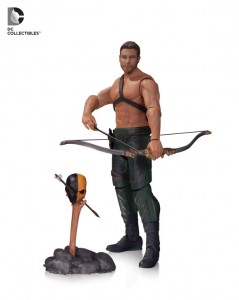 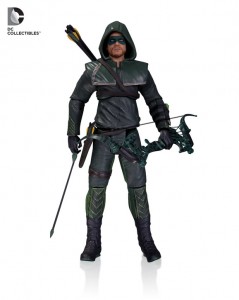 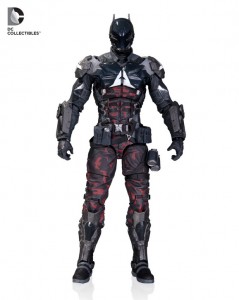 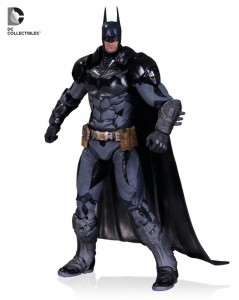 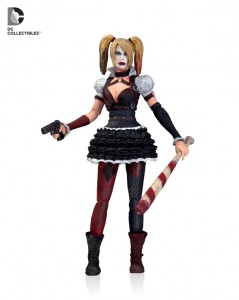 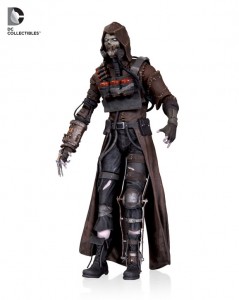 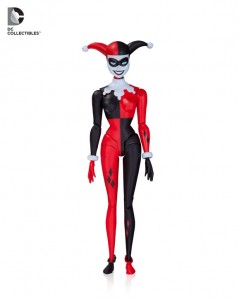 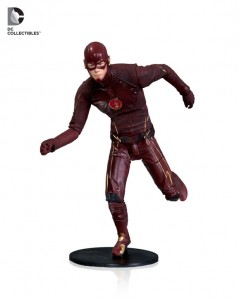