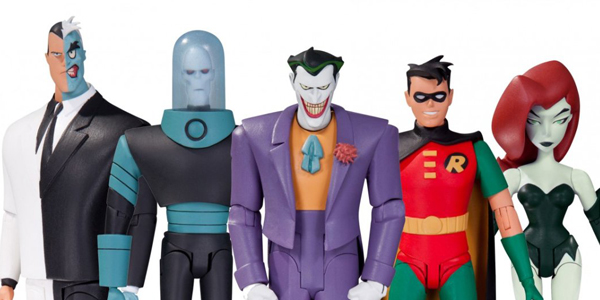 The first wave scheduled to ship later in the year was revealed at Toy Fair, with Batman and Catwoman revealed at the show. Rounding out the first wave is Mr. Freeze and Two-face, mixing the old and new styles from the cartoon. 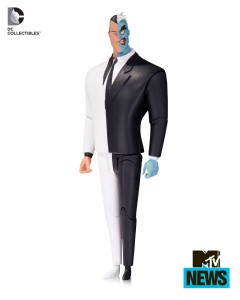 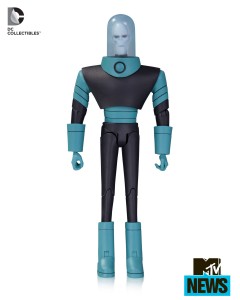 Wave two will continue that trend with Robin and Joker from the original series, and Poison Ivy from the New Adventures. Later today DC Collectibles will debut the final figure for wave two on their Facebook Page. 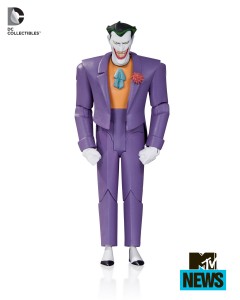 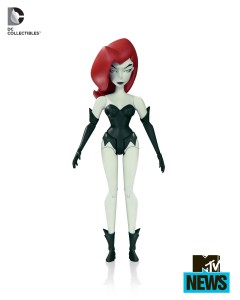 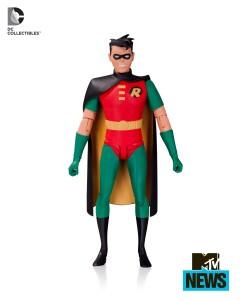 So what do you think, time to dump the Mattel JLU figures for this new line?