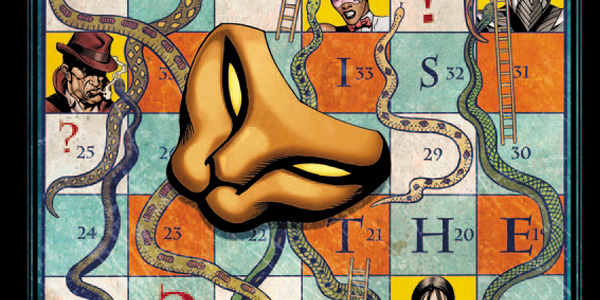 Gail Simone fan rejoice! The Secret Six is coming back with Simone at the helm.

DC announced a new series written by former Batgirl author Gail Simone. The new series titled Secret Six brings 6 characters who hate each other but must learn to work together through danger and mystery. Who are these characters? Gail teased two of the 6 which includes Catman, and Black Alice making their first appearance in the New 52. Secret Six includes cover and character designer Dale Eaglesham and interior artist Ken Lashley.

Gail Simone will be at Baltimore Comic Con this weekend hopefully to announce the rest of the Six. Be on the look out for Secret Six this December. 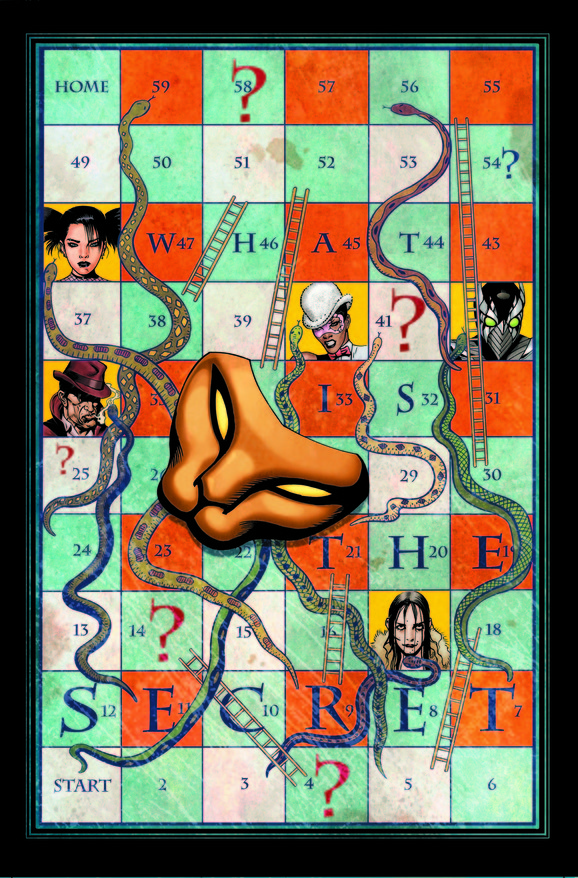