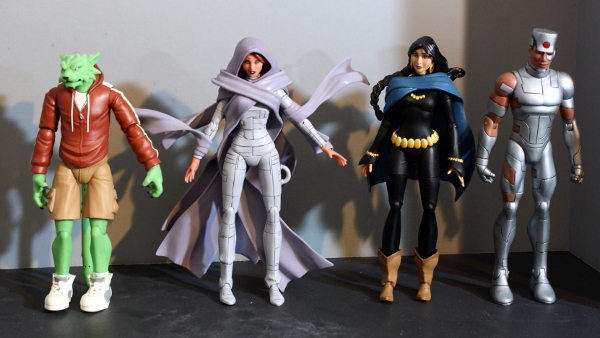 The Teen Titans jump from the bestselling graphic novel Teen Titans: Earth One, and get the Designer Series action figure treatment.

Teen Titans: Earth One is a twist on the more familiar version of the Teen Titans. The story was written by Jeff Lemire and drawn by Terry Dodson. The plot centers around Starfire, who’s starship has crashed to Earth when she was only a baby. A team of scientists find Starfire and inject her DNA into various babies. These babies grow into teenagers that develop powers.

This series is made up of four characters from the book: Cyborg, Starfire, Raven, and Beast Boy. Seeing the popularity with this quartet, I’m not surprised at all that these were the characters DC picked.

I really have to say, as tDC Entertainment’s Designers Series of action figures continues, the figures really look like they jump off the comic page. In this case, the figures are based on Terry Dodson’s art. The figures are all amazing sculpted. They stand a little over 6 inches and all feature about 12 points of articulation. I didn’t notice any paint slop at all on them.

There is little accessories with these figures. Cyborg comes with an extra set of hands that are open, and Starfire has a removable cloak. Beast Boy is in a tiger form. His mouth opens and there are some wires in the tail so you can pose it to a degree.

My favorite is the reimagined Raven. In the book, Raven is a Native American, and those features really come through on the sculpt.

The only issue I have, and it’s minor at that, is Cyborg’s head/hair. He looks like a cyborg version of Kid of Kid ‘n Play fame. Like I said, minor.

All in all, I highly recommend this set. If you like the Teen Titans, a fan of Terry Dodson’s art, or just love cool action figures, then pick up the DC Comics Designer Series: Terry Dodson Teen Titans Action Figures.

They are currently available at most local comic shops or you can buy them directly from the WBShop.com. 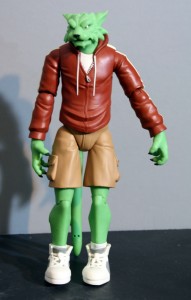 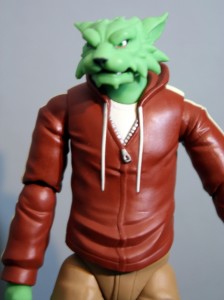 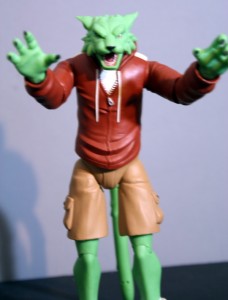 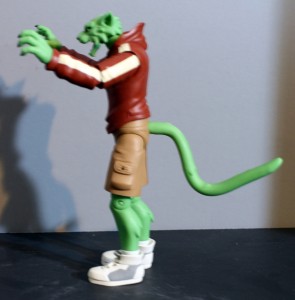 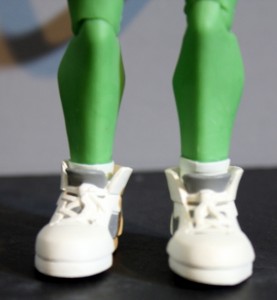 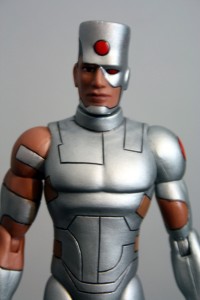 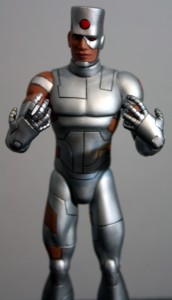 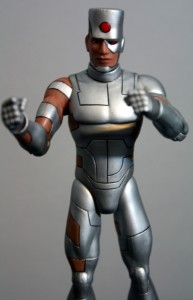 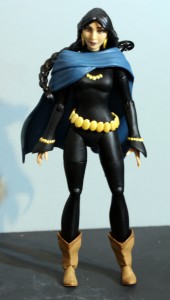 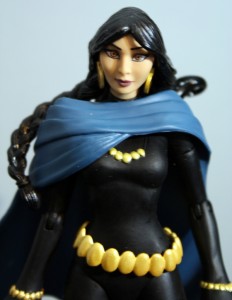 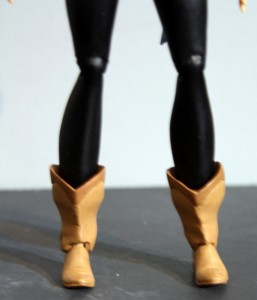 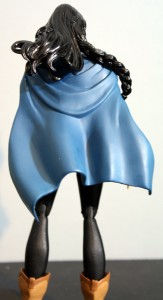 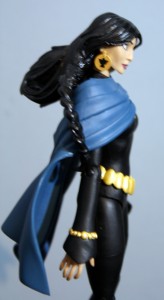 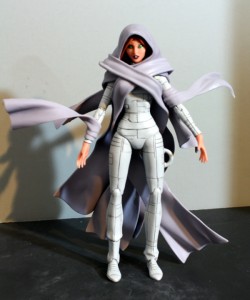 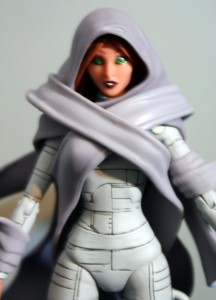 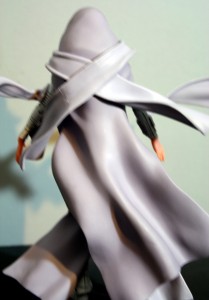 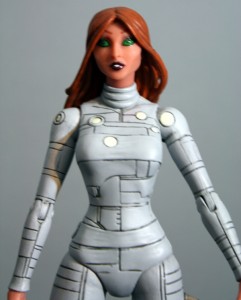 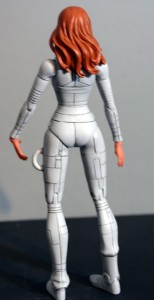