DC Heroes Are Ready For A Fall TV Start 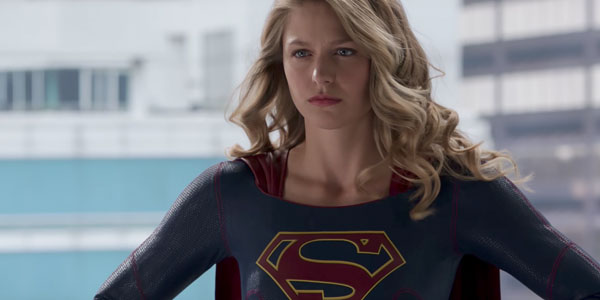 Comic Con was full of movie updates, but the CW shows are where the real DC Heroes live and Gotham had trailers that did not disappoint

Arrow and Supergirl look to be the dark shows of the season, while Flash and Legends are lighter full of hope. It’s unclear how long Barry will be in the Speed Force, but from the set pictures that went online last week it looks like Wally will be in the red suit for a bit this season.

Gotham also looks to be growing up a bit with only about a minute of new footage had a more grown up Bruce, a badass Selina, and looks like Barbara will return. Not to mention a little more Joker action.