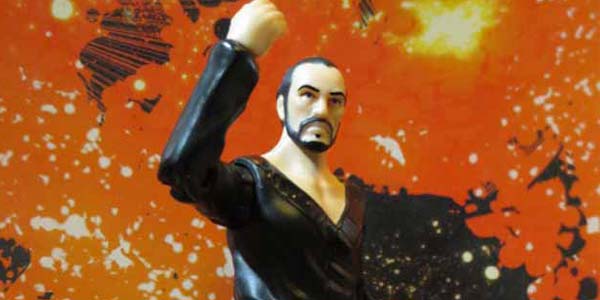 The latest series of DC Multiverse figures sees Mattel expand beyond video games into classic DC movies of yester-year.  One of the new figures in the mix is General Zod, the big bad from Superman II, as portrayed by Terence Stamp.  This iteration of the character has been a long-time fan desire, so it’s nice to see him included here… however the way in which he was released seems odd and disappointing.

Let’s start with the figure first, though– he’s pretty good.  The Stamp likeness definitely comes through in this new sculpt, and his proportions are much more natural than some of the past bizarre sculpts in the Multiverse line.  Zod gets a good amount of articulation– all the standard Multiverse points of articulation, adding in bicep swivels while sacrificing thigh cuts.  Between the two, I’m happy with the more poseable arms, personally.

By his movie design, Zod does wind up looking a little plain, in his all-black tunic with the low v-cut collar.  It’s movie accurate, so no complaint there, but the slightly glossy finish of the boots and collar are really the only elements that break up the monochrome style.  It does draw attention to the very nice Terence Stamp portrait, as well as the cool accessory– a rifle which has been bent and mangled by the super powered warrior.  It’s a fun piece, and I can’t believe no one has thought of this as a great super villain accessory before now.

So what we have here is a very nicely done figure based on an intentionally plain design.  That’s the good.  The bad is, we’re missing the entire reason Zod was designed the way he was– Christopher Reeve’s Superman.  Supes’ bright primary colors were meant to play off Zod’s dark uniformity, and having just this one end of the spectrum makes Zod feel incomplete.  We’re getting Superman in the third series– provided the first waves do well enough to see that set released– but I honestly cannot see why Mattel would release our villain without his hero to fight.  I doubt kids will want the villain if they don’t have his hero to combat, and even as a collector, Zod feels more like a companion piece than a stand-alone, made worse by his main figure’s absence.

I’ll say this of the Multiverse line– Zod and the Michael Keaton Batman are both a huge step up in quality from the Arkham video game figures.  The sculpts are better, the range of motion in the articulation works much better, and these are definitely more in-demand renditions of the characters, overall.  I wish they had started with movie guys right away, to avoid the semi-clogged pegs of Arkham stuff which I now fear will make these newer figures tough to find.

Toys R Us, the first retailer to get this new wave, isn’t doing Mattel any favors.  They ramped their price tag up to $15, which is outrageous for a 3.75″ mass market release.  I’m giving the benefit of the doubt to Mattel and predicting that’s a greedy TRU move entirely, but I fear that unreasonable retail price will be yet another hurdle for this promising line to have to overcome.

If we can get to Series Three, we’ll have our Superman, thus totally justifying the existence of this Zod.  I don’t think that’s going to be a huge problem, personally… but I’ll admit as much as I dig him, I’ll feel a little bit of buyer remorse with my solo Zod, until I can add his super heroic nemesis by his side. 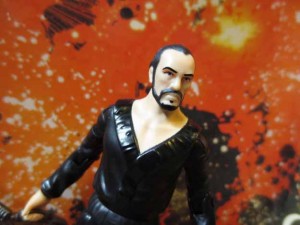 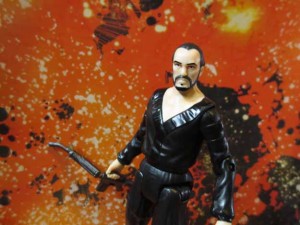 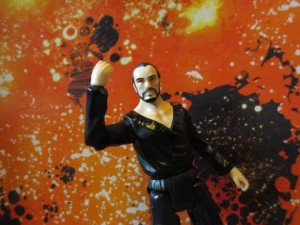 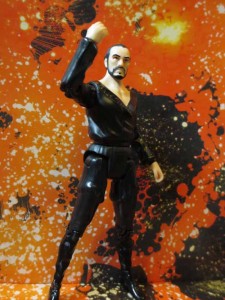 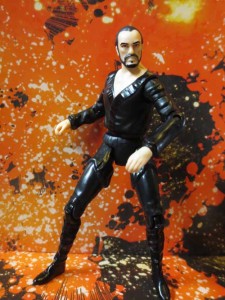 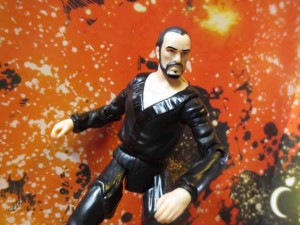 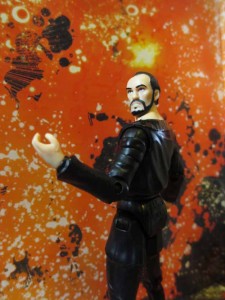 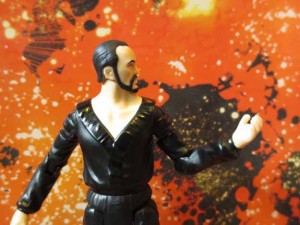 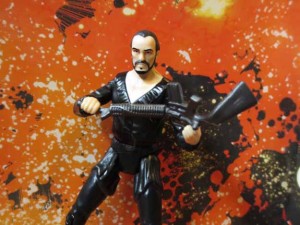 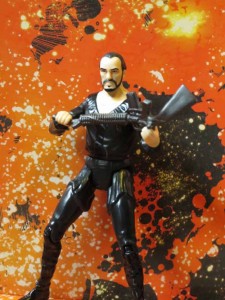 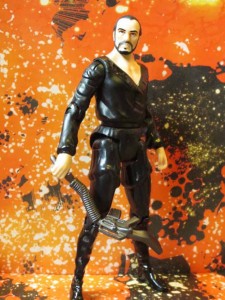 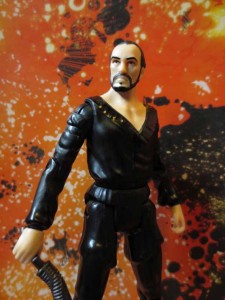 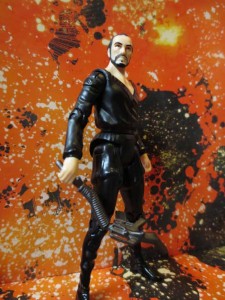 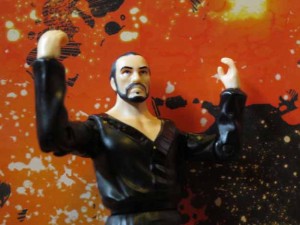 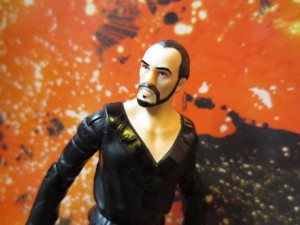