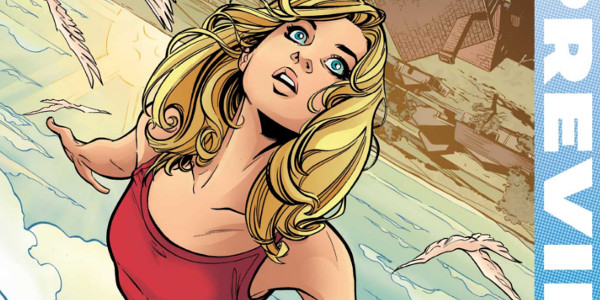 DC Comics released their December slate of comics for this year with a team up of the Justice League and the Suicide Squad.

All new from Previews are the solicits for the December 2016 DC comics. The books include a team up of the Suicide Squad  and Justice League, New Adventures of Supergirl, a now twice monthly Nightwing heading to Bludhaven.

They are also debuting an all new online reader for the book previews. Check it out by clicking the image below, 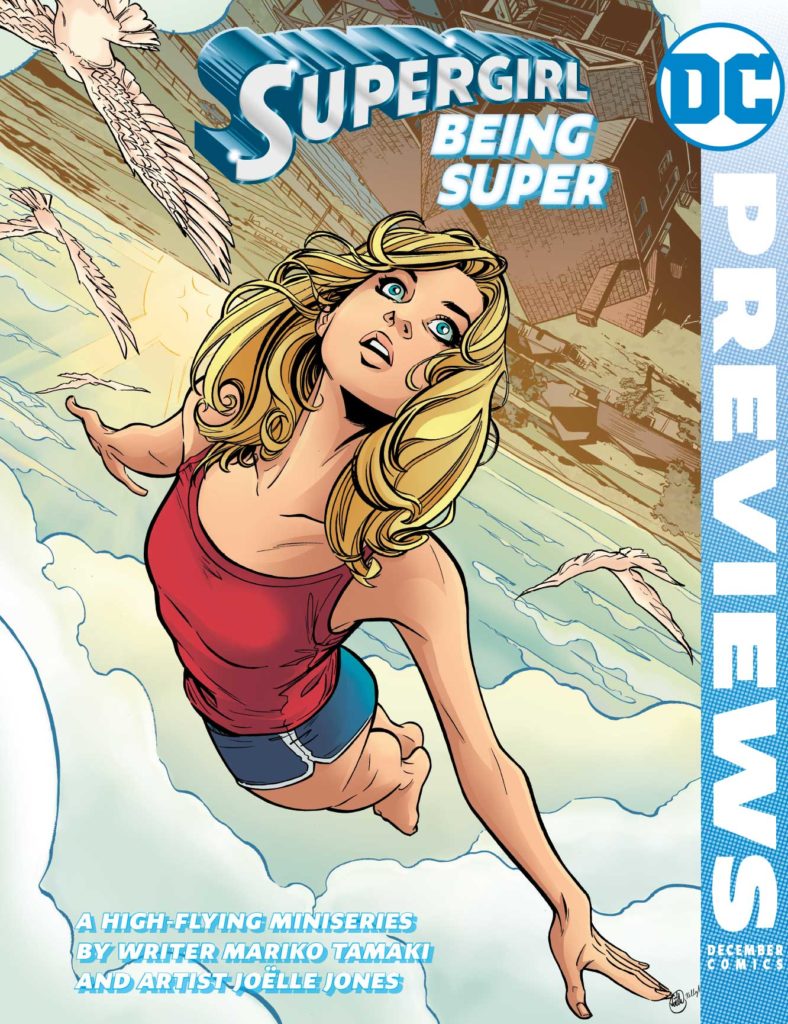