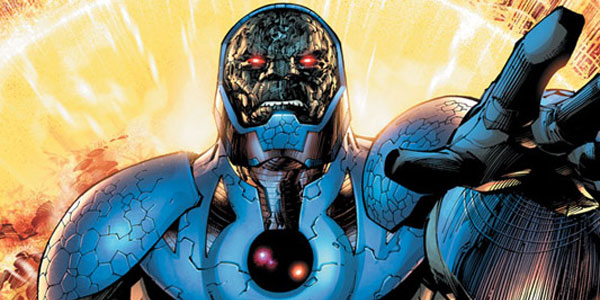 Mattel’s definitely sticking to their word with the upcoming DC retail line.

When it comes to DC Universe figures at mass retail Mattel’s plan has been straightforward since Comic Con 2011– the Matty Collector sub for classics, and the retail line for core characters from their modern (New 52) properties.  And that will be keeping up for the third series of DC Unlimited figures, based on the new preorder solicit posted by Big Bad Toy Store.

It looks like the third go-around for Mattel’s new retail line will see Aquaman and Darkseid in their current New 52 looks, along with Injustice game-inspired takes on Superman and The Joker.  I can’t say I’m too surprised to see so much presence for Injustice– the Arkham City figures Mattel released under the Batman Legacy umbrella were universally hot sellers, and I think Matty’s hoping lightning will strike twice with the latest DC game.

What I do find interesting is the New 52 figures being released so close to the similarly-scaled DC Collectibles series. We just saw that company’s Darkseid drop, and now we’ll have Mattel’s take within six months.  I’m curious how fans will respond to the two toy lines, in virtually the same scale and price point.  Will collectors mix and match between the collections, or will this be an either/ or situation?  In a perfect world, I would venture that collectors would gravitate toward the specialty serviced DC Collectibles line, leaving Mattel’s retail line for kids and casual fans… however given Mattel’s spotty track record when it comes to distribution, most Mattel collectors will likely keep in the habit of ordering their toys through the same specialty outlets they’d use for DC Collectibles.

What do you think– is one of the two New 52 lines doing it for you more than the other?  Are you skipping on both?  Or are you all-in for everything, Mattel AND DC Collectibles?