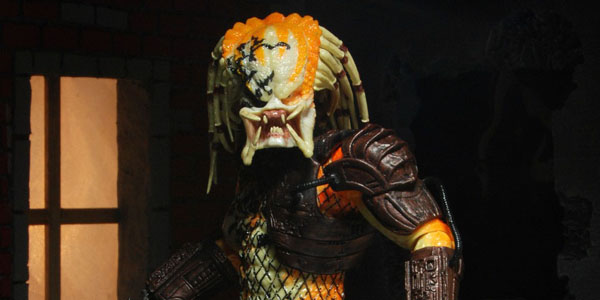 NECA is coming to San Diego with another killer Predator from Batman: Dead End.

NECA has revealed their Predator exclusive for Comic Con, and as many predicted it’s a second hunter from the cult fan film Batman: Dead End.  The first fan flick figure, Big Red, saw mass retail release in Series 7, but the Albino here will be available only at Comic Con (and possibly NECA’s webstore) for $25.

Despite the Chester Cheetah thing he’s got going on, I really like this guy, especially how great he and Big Red look like together.  NECA is having a lot of fun with the Predator license– so far we’ve seen the Lost Tribe, Dutch, Dead End Predators and soon a set based on Kenner’s silly 90s toy designs– and they’re releasing some truly amazing toys.

I’m excited to see which creative direction NECA takes the series next, but right now… I’m most excited to add the Albino Predator to my collection. 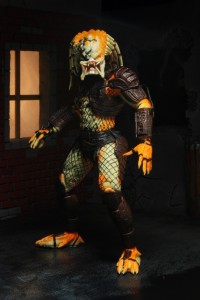 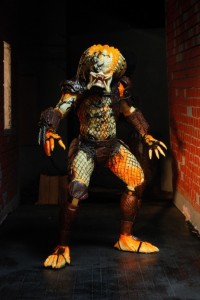 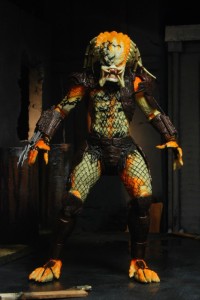 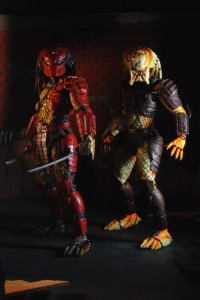