Deadpool Is Back In Black 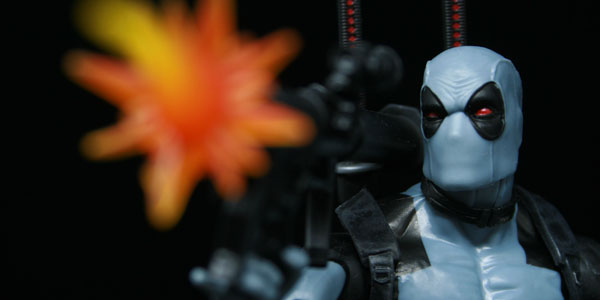 Hascon delivered one version of Deadpool that you won’t find in stores.

A few years ago saw the release of the X-force box set, a SDCC exclusive, that helped fill out the X-force team. It has taken a few years but fans have been searching for all the versions of the X-force team adding this Deadpool to the mix only makes the team stronger and the need to track down all the members of the team that much more necessary for collectors. 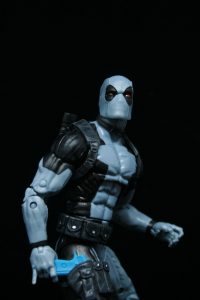 This version takes some parts from the Juggernaut wave Deadpool, with sleeker overall look and stealthy color pallet. New forearms, caves, feet, belt, and choker round out this look. Though the same head is used, the colors of the face make it look almost like a new expression. The figure definitely shorter than the last, and the less armored look makes him a bit more flexible. Wade comes with what looks like laser pistols, and a Nerf colored gun, adding to the fun of the figure. Like the other version he has an arsenal made up of a heavy gun, knife, swords, and rocket launcher, though this time there is a blast effect included. And what would any Deapool figure be without his signature taco.

So what could have made this figure as perfect as the last one? He can not carry all his accessories, so fans will have to make sure to bring some storage to keep everything together. And when the 12 inch version came with a burrito, it gave me hope that Hasbro would scale it down and through all the Deadpools give us a Taco truck worth of Mexican food toys.

This figure made it through Hascon, but will be very limited on Hasbro Toy Shop in the next week. So make sure you have your browsers ready cause this one will go fast. 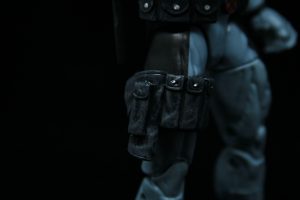 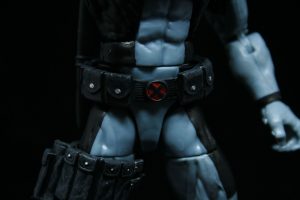 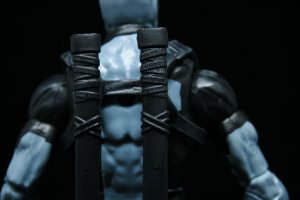 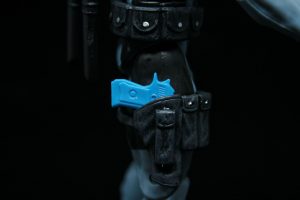 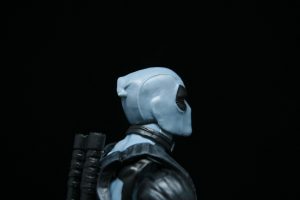 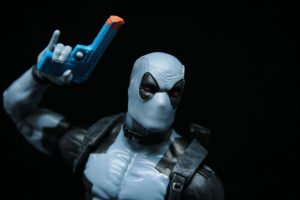 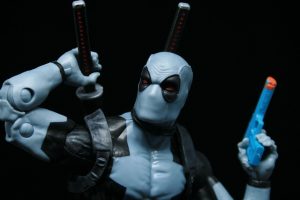 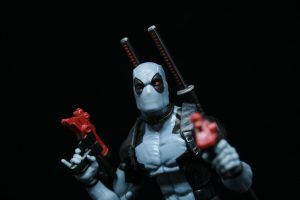 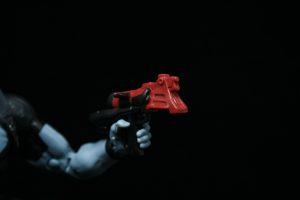 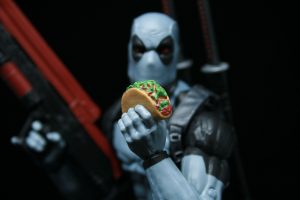 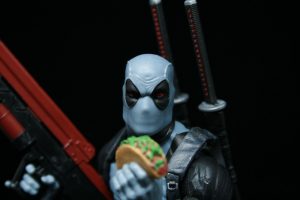 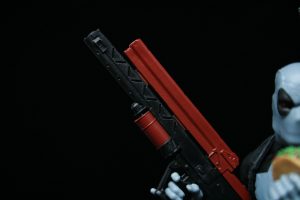 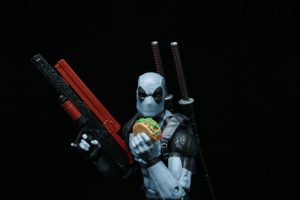 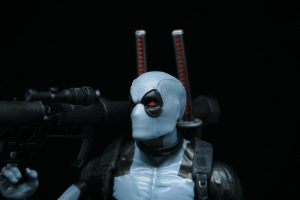 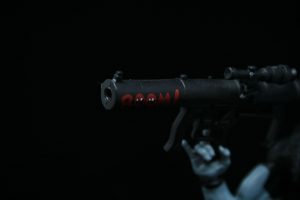 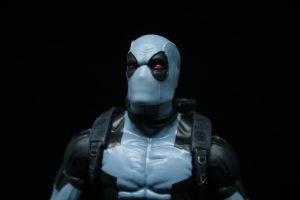 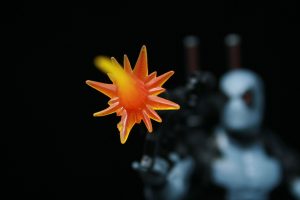 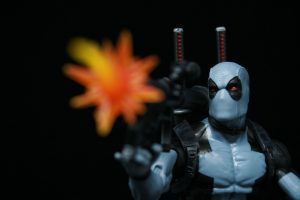 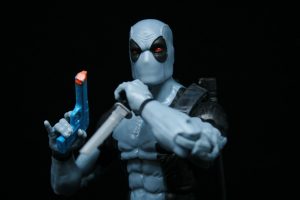 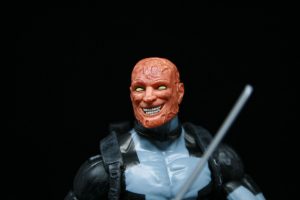 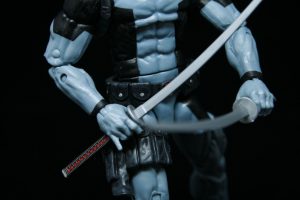 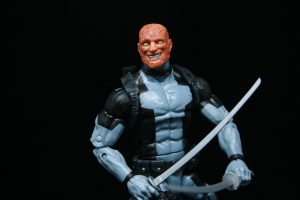 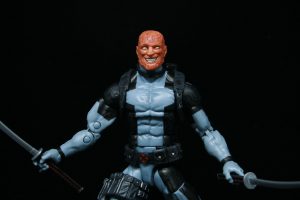 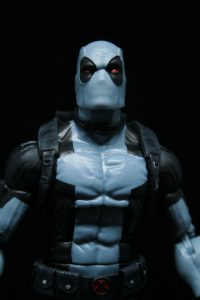