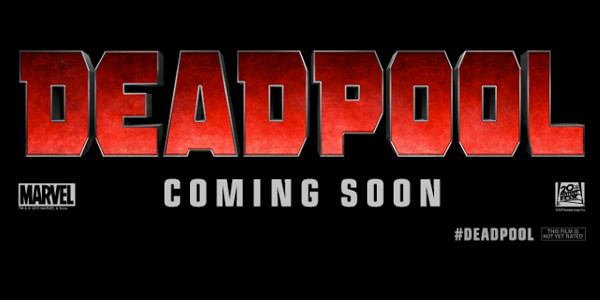 Deadpool gets all Golden Girls-y

This morning, Ryan Reynolds and the cast of the upcoming film from 20th Century Fox,  DEADPOOL,  announced their appearance at this year’s Comic Con in San Diego with a nod to The Merc’s favorite TV Show,  The Golden Girls, by tweeting the theme song.

Hey #SDCC, Thank you for being a friend… pic.twitter.com/Kl52TtOPio

.@nottjmiller And if you threw a party, invited everyone you knew… #SDCC #Deadpool pic.twitter.com/z4l9m7ZAF4 — Morena Baccarin (@missmorenab) July 8, 2015

.@missmorenab You would see, the biggest gift would be from me… pic.twitter.com/s2FpAxY30Q

Based upon Marvel Comics’ most unconventional anti-hero, DEADPOOL tells the origin story of former Special Forces operative turned mercenary Wade Wilson, who after being subjected to a rogue experiment that leaves him with accelerated healing powers, adopts the alter ego Deadpool. Armed with his new abilities and a dark, twisted sense of humor, Deadpool hunts down the man who nearly destroyed his life.