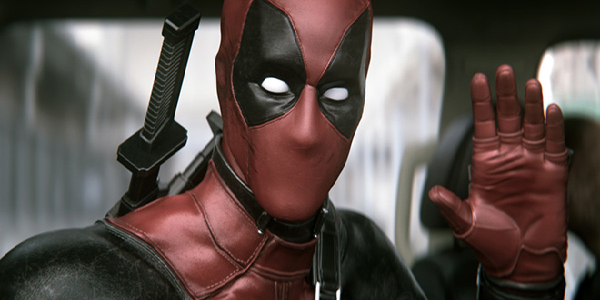 The Merc with a Mouth may finally be coming to the big screen in 2016.

Fans of the popularish Marvel anti-hero Deadpool were in for a surprise when Fox officially put the movie on their roster for 2016.  After years in development hell and an offensively bad portrayal in X-Men Origins: Wolverine, Fox studios has finally taken the hint, and started prioritizing giving the Merc with the Mouth his very own film.

It’s safe to say that the surge the project received might have had something to do with the success of X-Men: Days of Future Past, combined with the reaction from the test footage starring Ryan Reynolds that leaked a couple of months back.  Though it looked like a cutscene out of a PS2 era video game, it still revealed the potential that the project could have, with Reynolds hitting a surprisingly solid balance between scary funny and funny scary by taking cues from Nolan North‘s lauded portrayal in Hulk VS Wolverine.

The project itself is still set to be directed by Tim Miller of Blur Studios off of a script by Rhette Reese and Paul Wernick (writers of the fantastically irreverent horror comedy Zombieland) that was passed around the internet a few years back.  Entertainment Weekly reports that Ryan Reynolds will star in the film, (other sources report that he’s currently in talks, but has not officially signed on) but not as his character from X-Men Origins.  The film is set to be released in February of 2016.  It’s unknown at this time if the film will tie in to Fox’s popular X-Men franchise, or if the studio will be going for a stand alone R-rated action comedy.  But if the test footage is to be believed, it may very well go that direction.  Stay tuned to Kastor’s Korner as more information is released on this long awaited project. 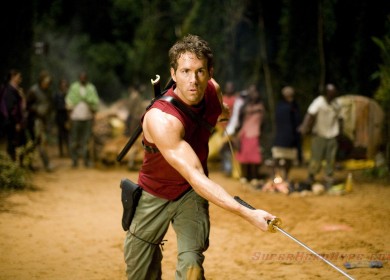