How Deep into the Bat-Family Will They Go? 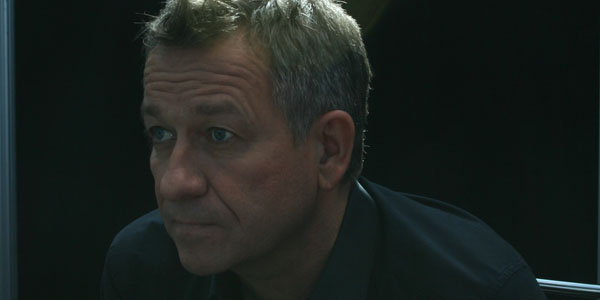 A question every fanboy will ask at some point is when is enough, enough? So could a show based on Alfred, famous butler to Bruce Wayne be too much?Bleeding Cool is reporting that the WB has registered a trademark for Pennyworth, a possible move to make a TV show on the famous surrogate father of Batman. Over the past decade or so many sides of the butler have been played in various forms. The Beware the Batman cartoon and Earth One graphic novel both showed off a very different side to the character, being a mentor and training partner for Bruce in his early days of being Batman. The 60’s TV show, Animated Series and Nolan movies all portrayed him as a caregiver, doing what Bruce needed, but not giving him much tactical support. And now the new film version, played by Jeremy Irons, appears from the trailer to be much more involved in the the operations of the Batman.

The question is can he hold the attention of audience on his own? Shows like Gotham and Smallville have been successful, but shows like Birds of Prey and Mercy Reef, both failed because there was not enough of the heroes that inspired them in the show. I think Alfred is fascinating character within the Batman world, but not sure he can hold his own without the Waynes. Would the show be just watching him be a spy in the 70’s/80’s? If that is the case what separates him from James Bond? Alfred has been the stand out on Gotham in some ways more fascinating than Gordon, the star of the show. I’m not sure a show so far removed from the center of his origins would work.

Not to mention that he is an active character on a TV show and in a film, it goes against everything that WB/DC have done in the past, sharing a character in so many ways. WB tends to keep things separate, not allowing mixing or over use of their big characters, so why a secondary character at this time?

What do you think would you watch a spy thriller with Alfred in the title role? And who would you want to play him?