The Defenders Are On The Way To SDCC 2018 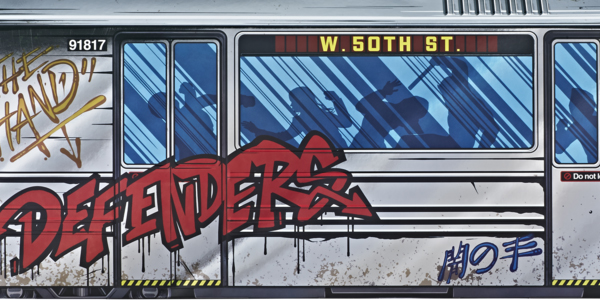 Hasbro announced one of it’s Marvel Legends exclusives for SDCC to round out the Netflix Defenders heroes.

Last week the Hollywood Reporter jumped the gun revealing the figures in the first Marvel Legends exclusive for SDCC 2018, but this weekend we also get a look at the packaging. The SDCC sets always out do themselves and this once again makes this a box you don’t want to get rid of after you open it up. 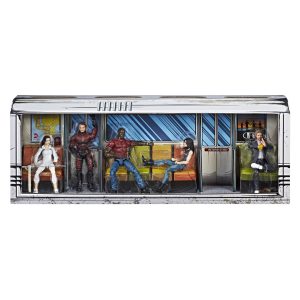 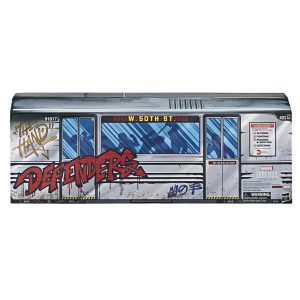 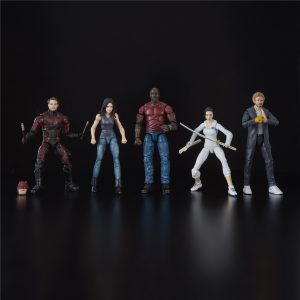