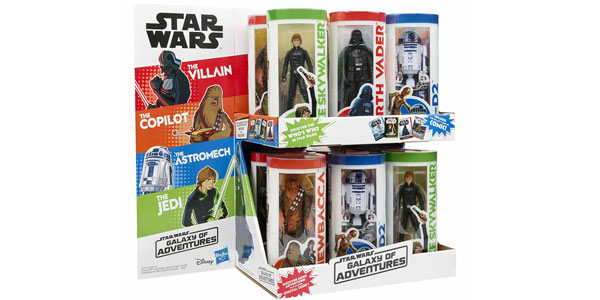 Hasbro goes back to basics with their upcoming Star Wars Galaxy of Adventures toy line.

What do you do when your movie empire is one of the biggest in the world, yet its appeal for the next generation of fans is vaguely defined and somewhat uncertain? If you’re Star Wars, you make the smart decision to re-introduce the classic core characters and their stories in a new animated format, which is what Star Wars Galaxy of Adventure is all about. And Hasbro is getting in on the game, with a new line of action figures that similarly starts from the foundation of Star Wars’ huge mythology.

The Galaxy of Adventures toy line features reissues of much of the Original Trilogy cast in 3.75″ 5 Points of Articulation style. They’re all recasts of previous molds, but presented in an eye catching new window tube packaging, and each includes a mini comic and a QR code that launches more stories featuring the character online. It’s a cool concept, and hopefully one that will connect with kids in a way we haven’t seen from other Star Wars toys recently.

I’m also happy to see Hasbro not giving up on that truest of Star Wars figure formats, the 5POA 3.75″ model. We know there’s an animated-style Resistance line coming in early 2019, but despite no official confirmation from Hasbro, I can’t help but think the Force Link/ basic toy line will not continue next year in the way we’ve known it until now, as The Black Series and The Vintage Collection continue to find more channels of retail release, becoming the predominant Star Wars toys at market (it’s the same pattern we saw Hasbro’s Marvel team take as Legends went from a collector-niche line to the main retail vehicle for Marvel toys).

If it continues, I could see Galaxy of Adventure featuring some cool new sculpts in the classic 5POA style. And in the meantime, the first two waves of the line will reintroduce some great, previously released figures back into the toy aisle… and hopefully reintroducing these great characters to a new generation of fans in the process. 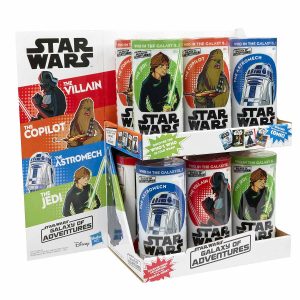 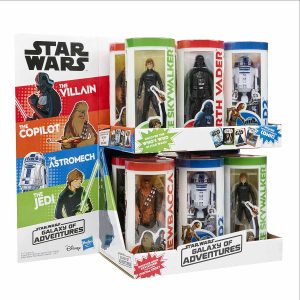 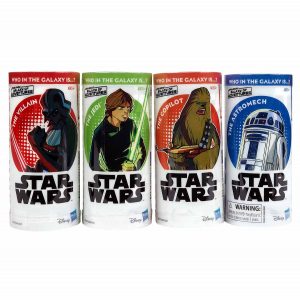 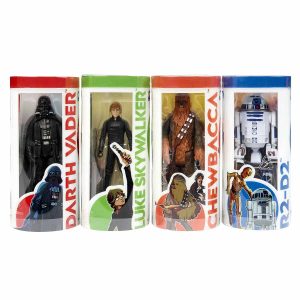 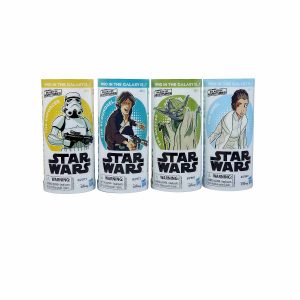 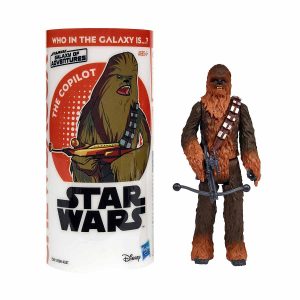 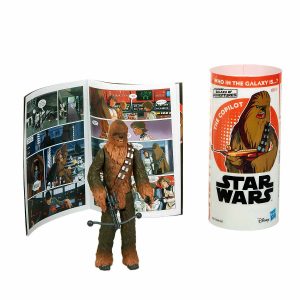 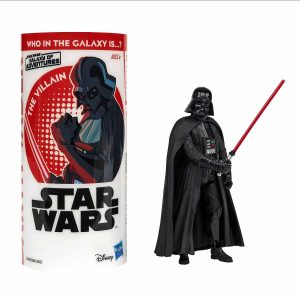 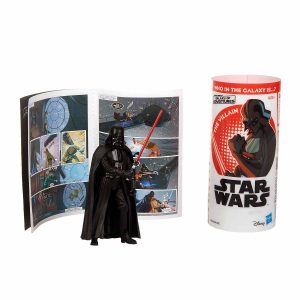 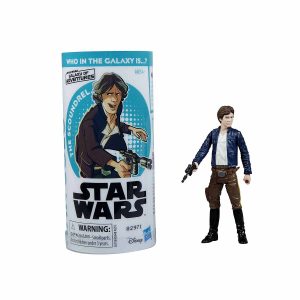 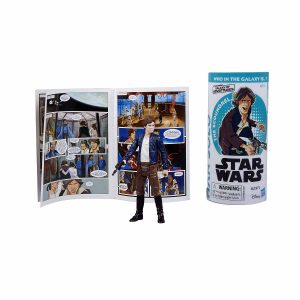 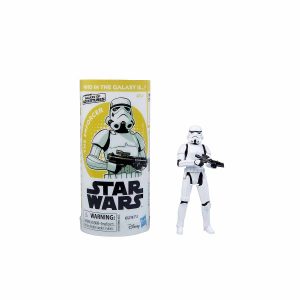 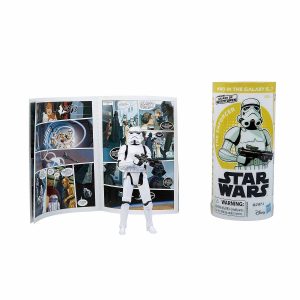 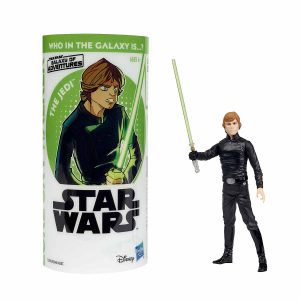 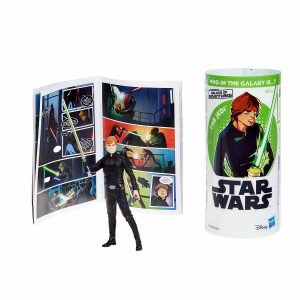 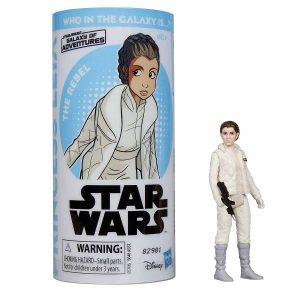 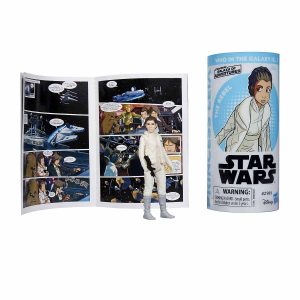 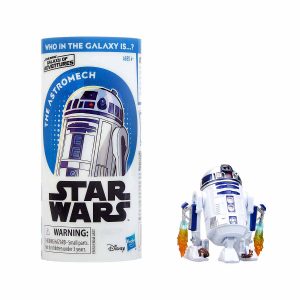 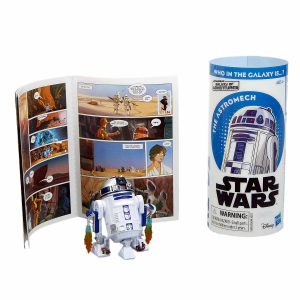 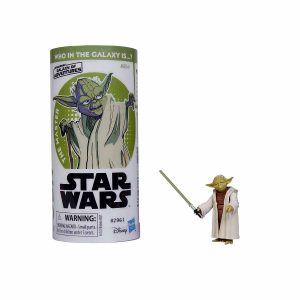 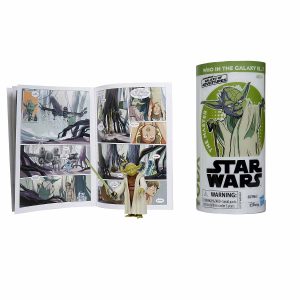