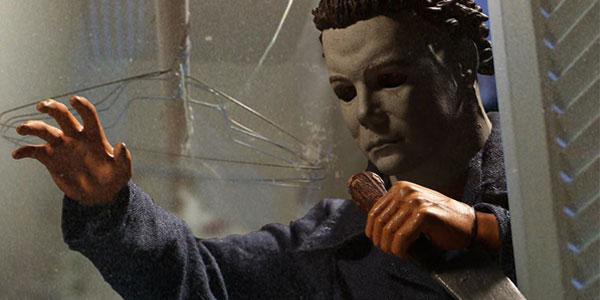 Mezco has released more information, and a couple of killer photos, for their latest One: 12 Collective release.

As teased last week, Mezco Toyz will open up preorders for their One: 12 Collective Michael Myers figure on Halloween (perfection).  Ahead of that preorder, they’ve shared a few photos of this force of evil in action (again, perfection)… as well as details on his accessories, extras, and special features.

Here’s what we’ve got:

That’s a GREAT spread! I’m intrigued by the second head, as this figure is clearly based entirely on Myers’ appearance in the original film.  But the hand poses are perfectly menacing, the light up Jack O’ Lantern is a nice touch, and the ghost sheet with glasses is an amazing addition. I really love it!

Michael goes up for preorder tomorrow (October 31st), and the day he comes home is planned sometime between June and August next year. 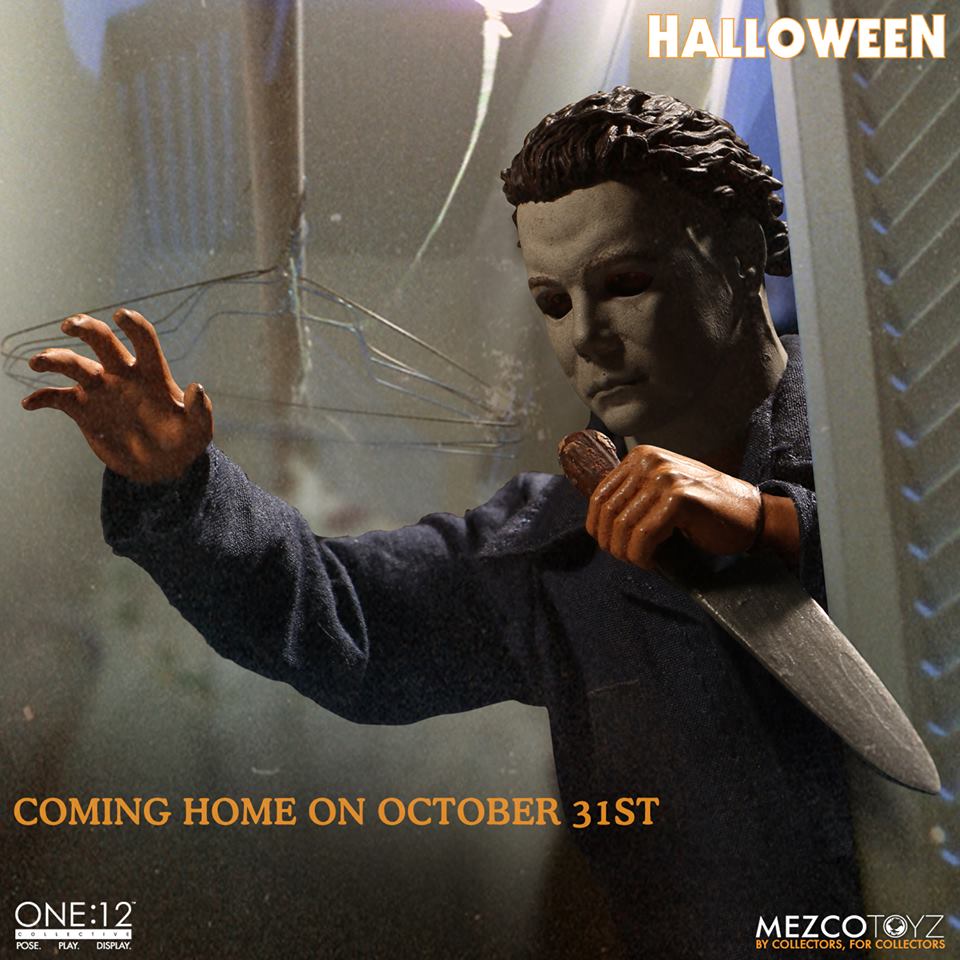 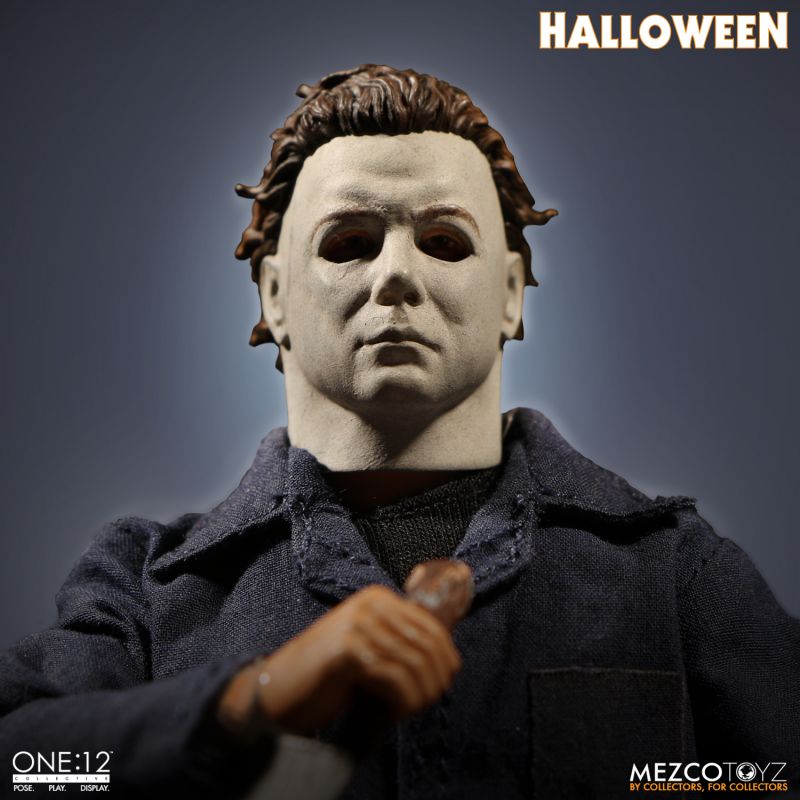