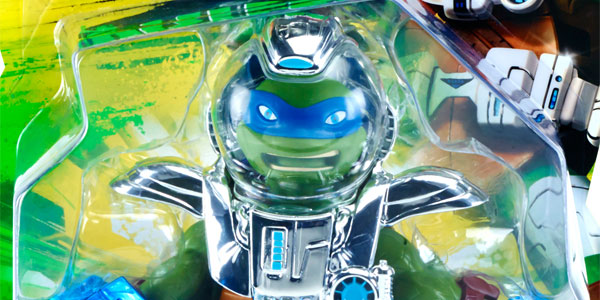 Here’s our best look yet at the TMNT Metal Mutants Leonardo action figure, coming to Comic Con this July!

Courtesy of the TMNTPlay page on Facebook, we’ve got a nigh res image and more details on this year’s TMNT SDCC exclusive. The Metal Mutants Leonardo figure features removable vac metalized space armor, translucent blue swords, and more features you can read about below.

The 11″ figure will be available at the Nickelodeon booth at Comic Con, with a price tag of $50.

Here’s the full rundown on the figure:

Nickelodeon will be releasing an exclusive Comic-Con Teenage Mutant Ninja figure by Master Toy Licensee Playmates Toys. The TMNT 11” Metal Mutants Leonardo figure will be available in a limited production run, available only at the Nickelodeon Comic Con booth.

This deluxe 11” Leo figure is decked out with enough metal to take on the toughest space villain that dares to threaten earth! 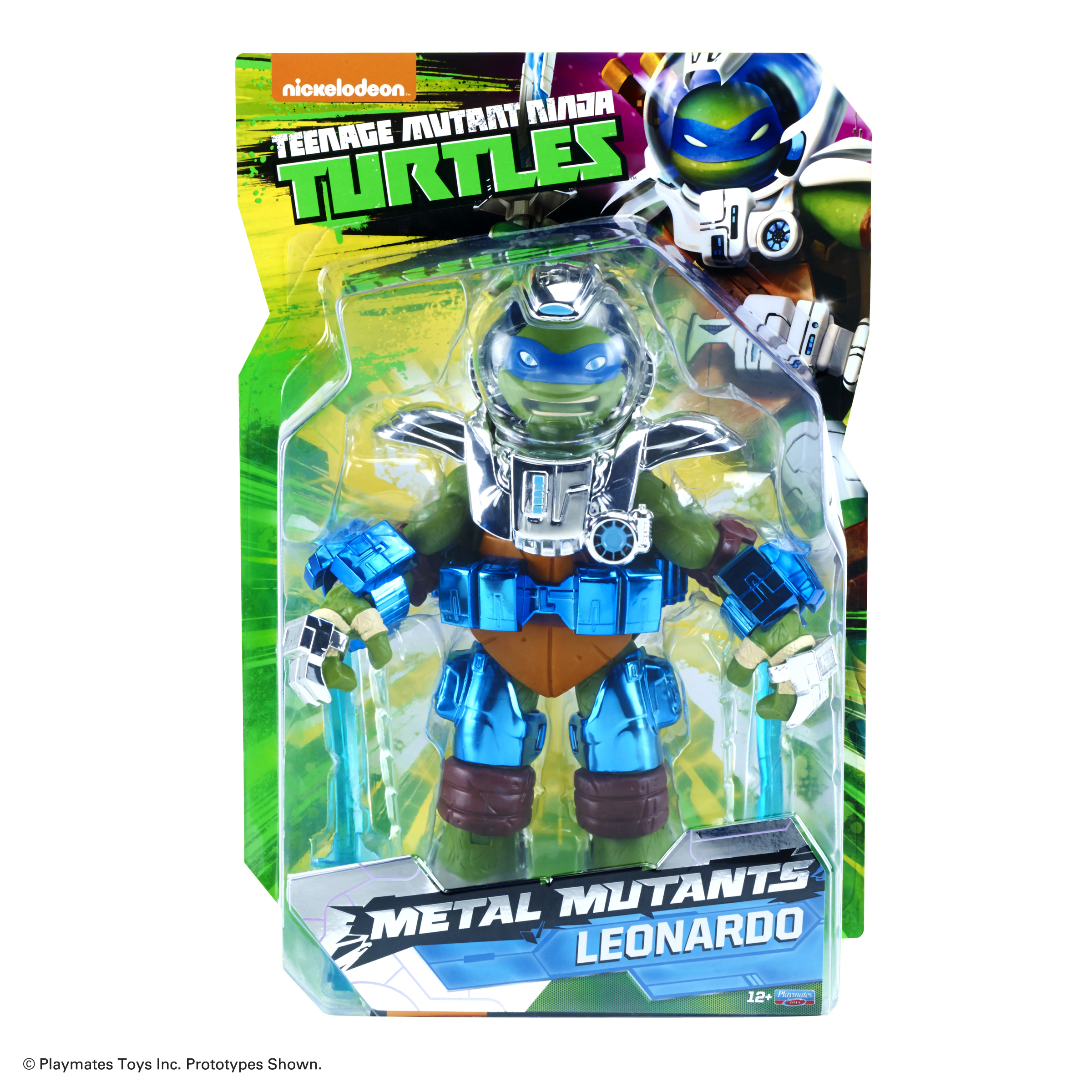