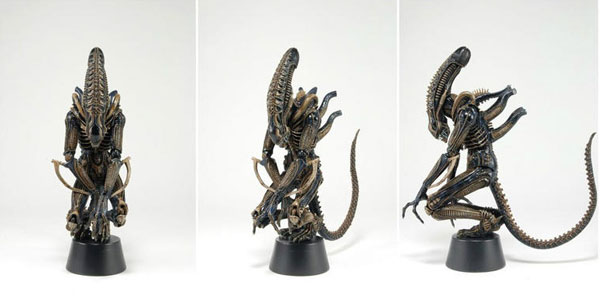 Last week’s reveal of the final prototypes and early paint masters of the long-awaited Colonial Marines went over very well, based on the tons of praise NECA received on Twitter (and my gushing article here, for that matter).  The figures, featuring authentic likenesses of Michael Biehn and Bill Paxton and Hicks and Hudson and movie-accurate gear look incredible, as does the all-new Alien drone for them to fight.

It turns out, the Alien will be even more impressive than the preliminary photos suggested, as the creature will stand over 9″ tall and feature over 30 points of articulation, including a hinged jaw, movable inner mouth, bendable tail and even articulated toes!

The other interesting turn of events is the reveal of variants for both Marine figures.  On Twitter, Randy Falk of NECA revealed we will see variant heads AND gear for both Hicks and Hudson… although not all at the same time:

@LYTrules there will be more than one Hicks and more than one Hudson. Different heads & different accessories. Not all released at once— NECA Toys (@NECA_TOYS) 10 Dec

Hmm… sounds to me like a TRU exclusive, perhaps? I’d certainly geek out over some “bug hunt” 2-packs, with variants of the Marines packed with new gear and some more Alien Warriors to build an army?  I’m sure we’ll know soon enough, although, sadly, it does look like Ripley won’t be coming anytime soon:

@SuicideGaming she’s not, Ms. Weaver doesn’t allow her likeness to be used as Ripley at this time— NECA Toys (@NECA_TOYS) 10 Dec

Either way, I cannot be more excited to see these guys in the plastic at Toy Fair this February. Check out the gallery below for three new shots of the paint masters of this amazing series, and be sure to follow NECA on Twitter for the latest updates. 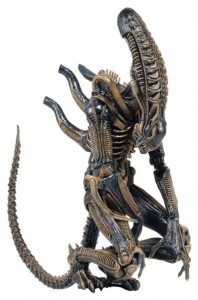 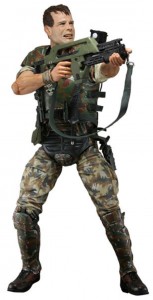 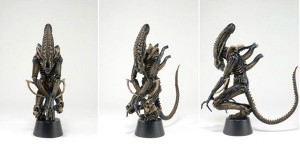