Is Dexter a Daredevil? 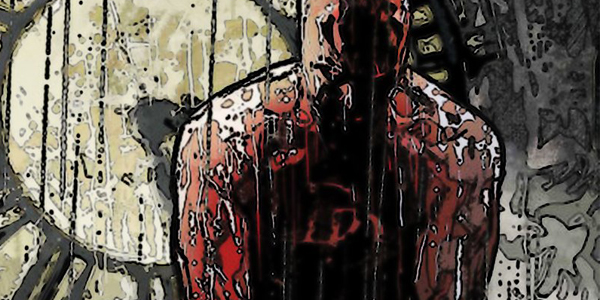 Rumors have been going around fans communities since filming on the new Daredevil series starts later this year.

Marvel and Netflix have not found their Matt Murdock, but fans seem to like Dexter star Michael C Hall for the blind lawyer from Hell’s Kitchen.

No official casting news has come out for any of the four upcoming series, but the rumor on the internet has been Hall is being considered for the role of Daredevil. He has come out publicly that he would be interested in the role, but has not been offered anything from Marvel.

The last time the role was take on was in the 2002 Fox film staring Ben Affleck as the title hero. The film was met with harsh criticism, and the theatrical cut was missing some key plot point, which comics fans jumped all over. When the directors cut was released on DVD many fan were much happier with the story line. It filled in a lot of the plot holes, and was a much better film.

Hall is about the right age,has the red hair, and has proven he can play the law abiding professional by day, and vigilante by night.

So what do you think? Can Hall pull off the blind hero? Or is there someone else you want to see in the red outfit?