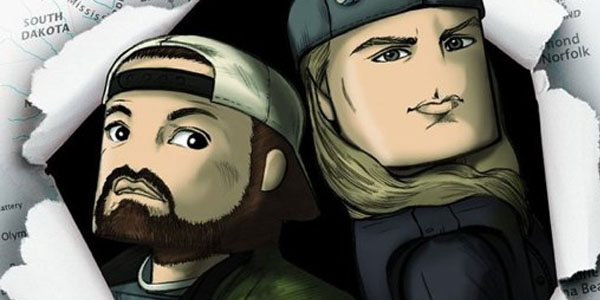 This year in addition to all the Minimates, Diamond Select Toys brings TMNT, posters, and a whole lot more.

One of the fun parts of SDCC every year is not only seeing all the new products just out in stores, but also getting a preview of the year to come. Press get a look at Toy Fair every year, but the public does not get a chance to talk to the toy makers and see the prototypes until July. So when companies like Diamond Select Toys plan their SDCC plans, they plan big. so check out some of the plans DTS has in store for fans at the show.

Come by booth #2607 to check out the newest products, pick up the various exclusives, and fill some holes in your collection from the DST store! Build your own Minimate at the Build-A-Minimate booth, and pick up posters of original Marvel, Sin City and Jay & Silent Bob Minimates artwork that will be handed out throughout the weekend. Then come to two panels spotlighting DST’s upcoming releases! 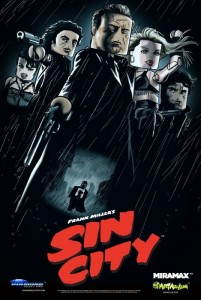 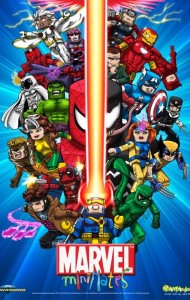 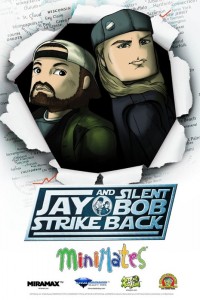 Minimates Mini-Figures: From Marvel to Clerks to TMNT!Saturday, 1:30-2:30, Room 8Minimates may be tiny, but 2014 may be their biggest year yet! Diamond Select Toys President Chuck Terceira, prototype painter Jason Wires and Marketing Supervisor Zach Oat will discuss what’s coming up for the popular 2-inch mini-figure line, including new series based on Marvel Comics, X-Men: Days of Future Past, Guardians of the Galaxy, Teenage Mutant Ninja Turtles, Godzilla, The Walking Dead, Jay & Silent Bob Strike Back, Plants vs. Zombies: Garden Warfare, Clerks, Sin City, Kill Bill, Pulp Fiction, Pathfinder, Aliens and more! Check out new photos and artwork, sit in on a Q&A session, and stick around for a Minimates prize drawing at the end of the panel!Diamond Select Toys: The Best of All WorldsSunday, 3:00-4:00, Room 7ABThe creative minds at Diamond Select Toys are known for their diverse product lines, from 7-inch Select action figures to electronic vehicles to role-play items to vinyl banks. With Minimates represented elsewhere, the DST team will attempt to cover every non-Minimates item they have coming up, from such brands as Marvel Comics, Sin City, Godzilla, Plants vs. Zombies: Garden Warfare, Batman, The Walking Dead, Star Wars, Star Trek, Universal Monsters, Pulp Fiction, Kill Bill, Clerks, Lost in Space, Aliens and more! Panelists will include Diamond Select Toys President Chuck Terceira, Marketing Supervisor Zach Oat and prototype painter Jason Wires. They’ll also hold a Q&A, announce a brand-new product line, and hold a prize drawing at the end of the panel!

Check back all through the week for updates, and get ready for the SDCC coverage starting next Tuesday.