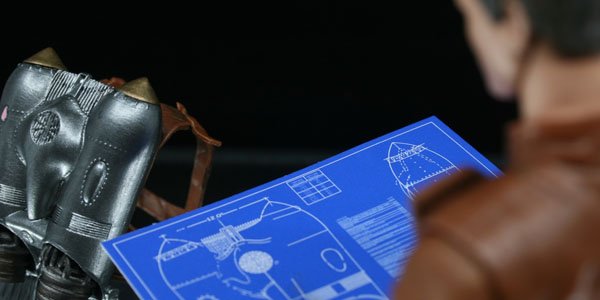 For almost 30 years there has been a hole in my collection, I did not have a Rocketeer figure. Thankfully Diamond Select Toys sent over one, and it makes the kid inside of me so happy.

Some movies in the 80’s and 90’s got toys, but this one did not. For whatever reason, probably the villains being Nazis though it never stopped Indy, we only got some Pizza Hut tie ins and it made me sad. 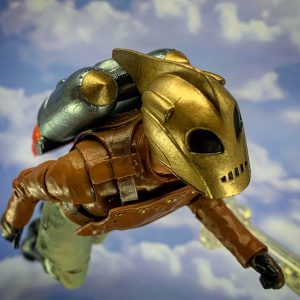 Now 30 years later we get one, and what a figure he is. There is just about everything you could want in a Rocketeer figure; helmet, rocket pack, multiple hands, interchangeable front of coat, and blueprints for the rocket. So what is missing? Well he does not have a gun or the American flag. I think we all wanted to recreate that shot of him in the film, but if you dig through your parts bins at home I’m sure you could find something that would fit. For a figure that can fly he can do most poses when attached to the flame base. It gives you a nice display piece to pose on your shelf, and keeps him very stable.

They also did a lot of work to get the details right, they made sure there was bubblegum on the pack and triggers in his hands. Also printed on the blueprints are readable text, and might be one of my favorite features of the figure.

The only downside to him is the head is a little cartoony for the character, but I think most of us will be displaying him with the helmet on rather than off. He does scale well with other DST figures, so he should fit in with Bruce Lee or Captain America.

Thanks again to Diamond Select Toys for sending this over, we have been dying to get a hold of him since we saw him at SDCC last year. 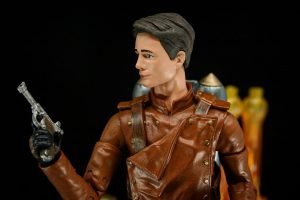 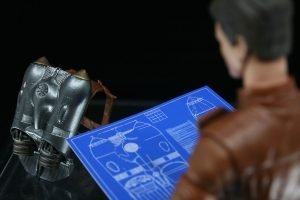 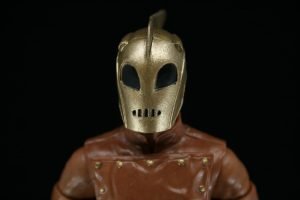 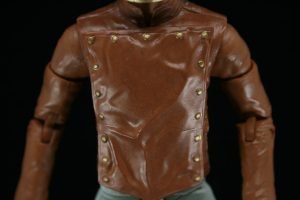 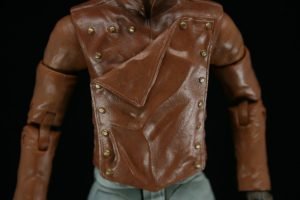 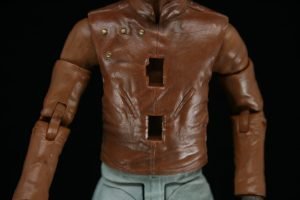 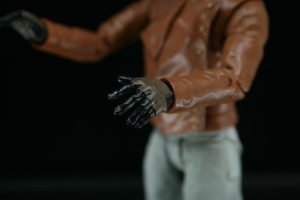 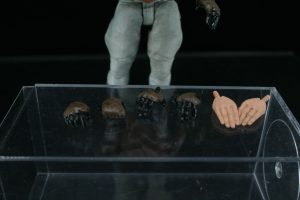 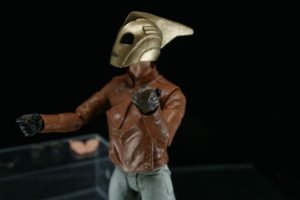 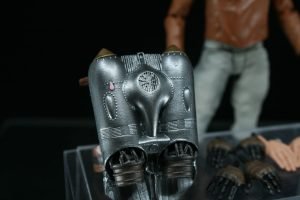 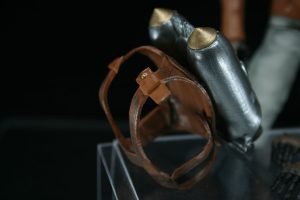 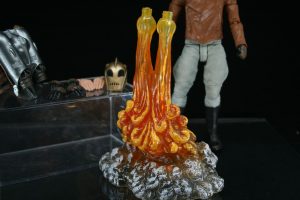 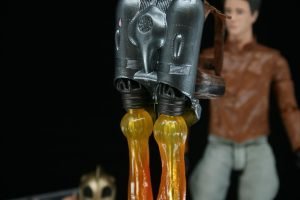 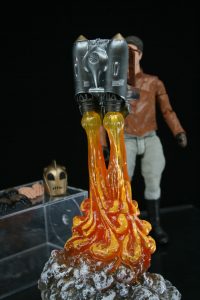 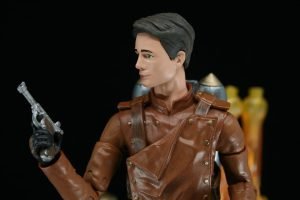 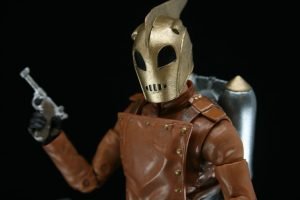 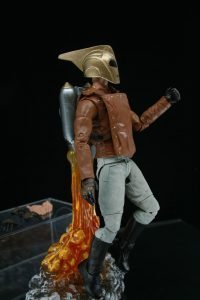 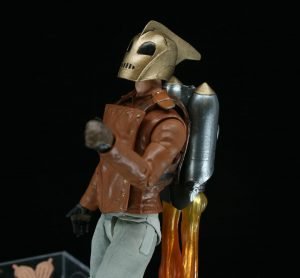 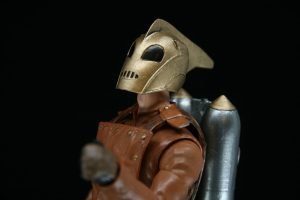 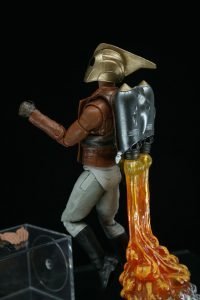 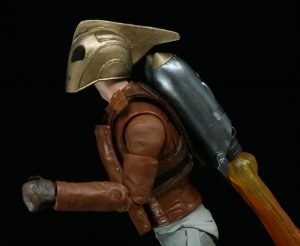 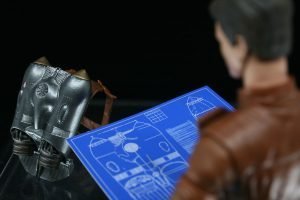 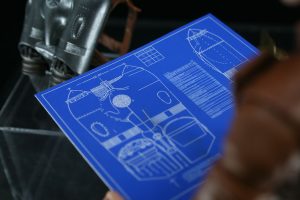 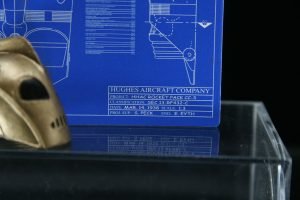 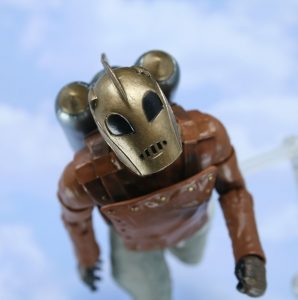 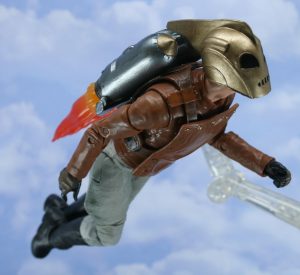