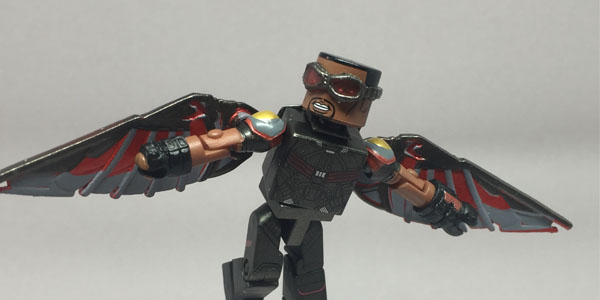 Civil War is coming to DVD soon, and just in time Diamond Select Toy just released its second wave of Minimates at Toys R US.

The second wave of Civil War Minimates fills out the teams, with updated looks for Ant Man, Falcon, Black Widow, and Crossbones. All have had figures in previous waves, but these updated looks like be some of the best to date.

I am always surprised how well these little figures capture the look of the actors, but with every wave they improve some how. The figure with the most going on is Crossbones, the character had a very plain look in the Winter Solider wave, due to his on screen appearance, but this look is comic inspired. He can be fully armored or stripped down, both versions make me wish he had more screen time. 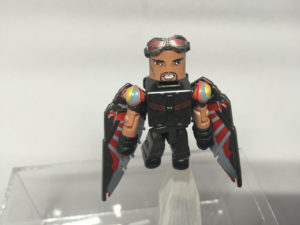 The other three are heroes in the wave, all getting updates in some form. Age of Ultron might have my favorite Black Widow, but this version is a welcome addition, giving Natasha a new hair do. Besides the hair there is not much new to the figure, besides some slight costume updates. Ant Man gets a whole new suit and an angry look, something to don’t usually associate with the character. The changes make it worth picking up, because the suit looks more realistic than the cartoon look from the Ant Man box set.

The real winner of the wave is Falcon. The detailing on the costume and wings are a much needed improvements on his Winter Soldier uniform. In the past the wings on Falcon figures have hindered his movement, but in this case there is only one solid attachment point that give his arms a full range of motion. The goggles are also removable, making it possible to have him suited up for battle or ready to party with with Avengers. He also comes with his sidekick mechanical bird, Red Bird with a flight stand.

This wave is showing up at Toys R Us with a third pack (battle damaged Cap and Iron Man), but you can also find them on Amazon. 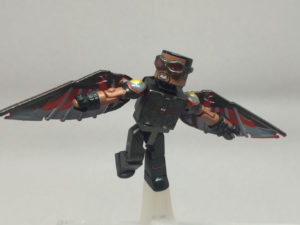 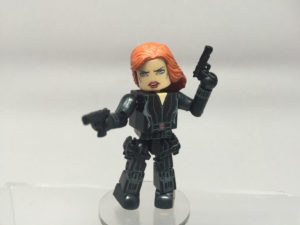 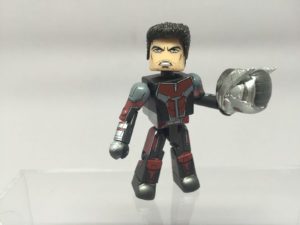 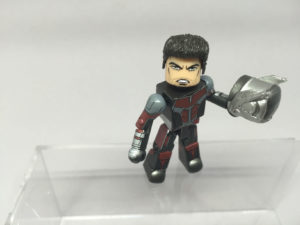 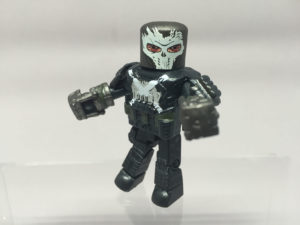 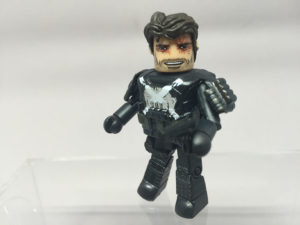 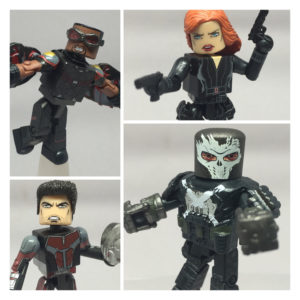 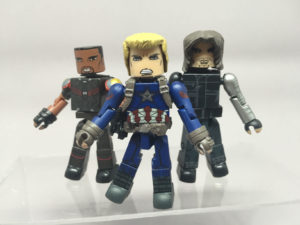 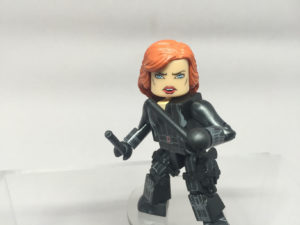