Following the successful launch of the Teenage Mutant Ninja Turtles collection, Diamond Select Toys announced today the expansion of its Nickelodeon partnership with the release of a brand-new SpongeBob SquarePants Minimates line.  The collection will include SpongeBob, Patrick, Squidward, Mr. Krabs, Sandy, Grandpa Redbeard, Perch Perkins and Plankton designed as 2-inch-tall mini-figures with multiple points of articulation and interchangeable parts and accessories.

The long-running animated series, SpongeBob SquarePants, has been a hit for kids and adults since its debut, and is still going strong with new episodes in the works and a hit movie, The SpongeBob Movie: Sponge Out of Water, in theaters now.

“Most cartoons come and go, but SpongeBob has truly become an institution,” said Chuck Terceira, President of Diamond Select Toys. “The kids who were raised on him are joining the adults who’ve always loved him, and we’re creating some great toys that are fun for the collectors, as well as for the kids who are just meeting him for the first time. We’ve definitely had fun adapting the Minimates block figure style to crabs and squid and starfish!” 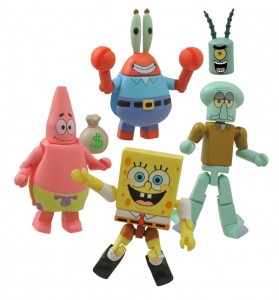 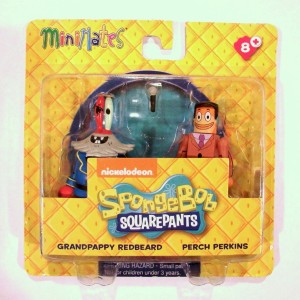 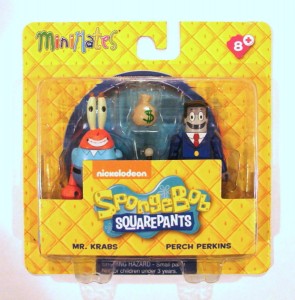 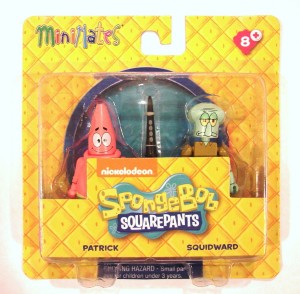 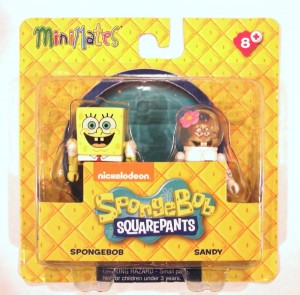 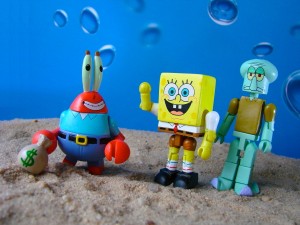 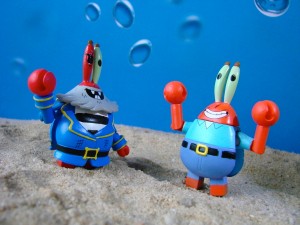 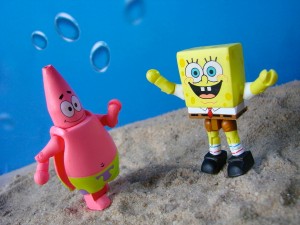 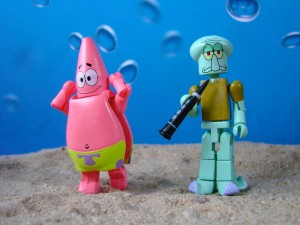 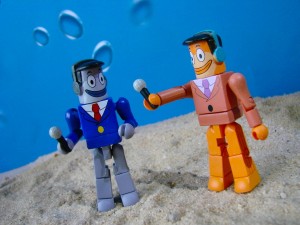 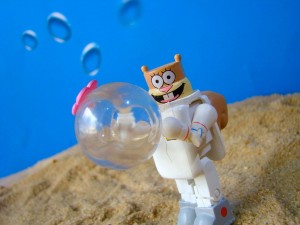 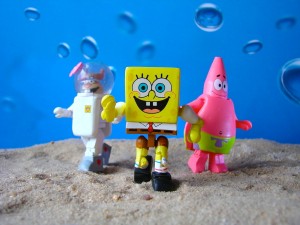 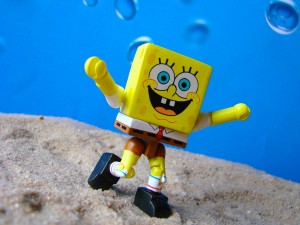 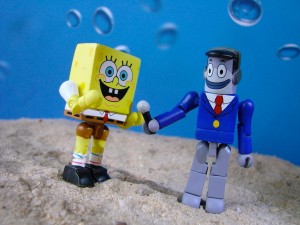 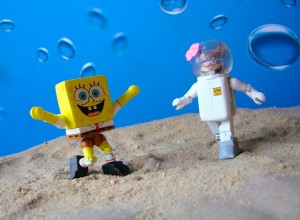 The first assortment of SpongeBob SquarePants Minimates will be available starting this week at comic book shops, specialty stores and Toys“R”Us.