From CW’s Arrow, actor John Barrowman is adding a pen to his quiver, joining creative forces with his sister Carole Barrowman (HOLLOW EARTH) to deliver the origin story of the very character he plays on TV! As Malcolm Merlyn settles into his new role as Ra’s Al Ghul—the leader of The League of Assassins, the sins of his past have come back to haunt him. ARROW: THE DARK ARCHER is set between the third and fourth seasons of the TV series, and also reveals what Malcolm was up to before he became the Dark Archer, the nemesis to Oliver Queen (Stephen Amell) early in the series. Make sure to check out tvinsider.com for the full scoop and an in depth interview with the creative team. 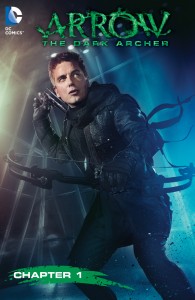 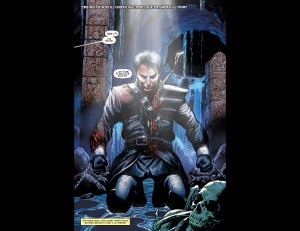