The Direction of Cage 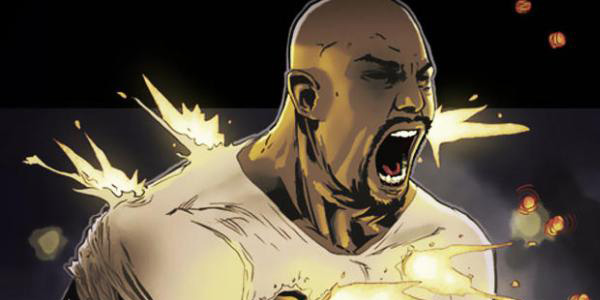 A break down of the upcoming Luke Cage series hit the net, giving fans a glimpse at what is in store for the Hero for Hire. Heroic Hollywood posted a break down of the series as well as details on the characters listed in the synopsis.

“Luke Cage is a former gang member who is framed for a crime. In prison, he volunteers for a medical experiment that goes awry, giving him super strength and bulletproof skin. Using his newfound powers, Cage escapes and becomes a hero for hire. His archenemy is Willy Stryker, a former childhood friend from Harlem. The two committed petty crimes together, and both fell for the same woman, Reva Connors, which led to their eventual falling out. It was Stryker who framed Cage for a drug deal that sent him to prison.”

It looks like a great storyline, a mix of action and adventure but grounded in the real world. We will get the first look at Cage in Jessica Jones this year, and surely see more of him when Iron Fist hits sometime next year.