Disney Afternoon Is A Line That Better Not End! 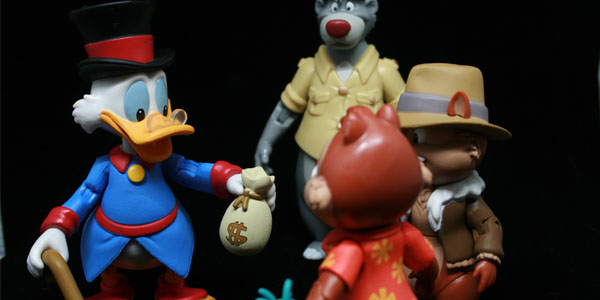 Funko just released the new line of figures based on Disney’s famous Afternoon block of shows from the 80’s, and it is almost everything I wanted in a line.

I’m going to get my biggest issue with the line out of the way right up front, scale. These figures are not in any kind of scale with each other, making it impossible to really pose them together. Now I understand that to make them in scale the Rescue Rangers would be super tiny, or Baloo would be super huge, but let’s hope if the line does continue the other figures like Monterey Jack or Huey, Dewy, and Louie are properly scaled to the existing figures in their show. Now with that out of the way let’s talk about the figures. 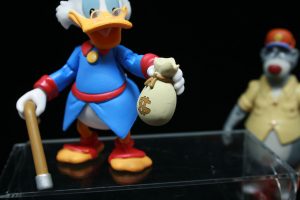 I have yet to find Darkwing Duck, so sadly I can only talk about the four I have found. Target, Walmart, Toys R Us all seem to dropping the ball carrying these at launch, so I had to find them At Barnes & Noble and Hot Topic. The prices are all over the place depending on where you find them so look for a good sale. At $9.99 they are a good deal at $15.99 they are worth passing until they are out in larger numbers. Chip, Dale, Scrooge, and Baloo are are nearly flawless representations of their cartoon designs. From Scrooge’s glasses to Dale’s Magnum PI like shirt, they all capture the magic of the show. Chip and Baloo are lacking any accessories, but Scrooge and Dale both get a few to make up. Scrooge comes with his cane and money bag, and Dale comes with the Rescue Rangers mascot Zipper. Articulation is decent on all of them, but what you come to expect from some of the smaller Funko lines.

The deco details and the sculpts are the real draw of this line, I just hope this won’t be a one and done line and we will at least round out the main characters and maybe some villains for the crews to pose with.

You can get them and more from Funko on Amazon, and if you have Prime you might get them before Xmas! 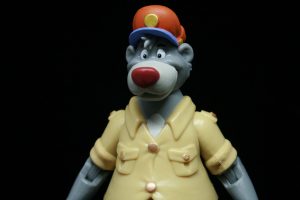 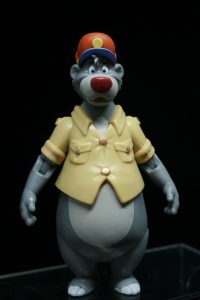 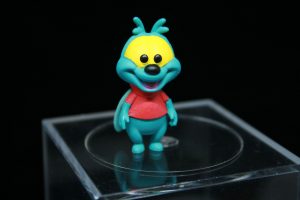 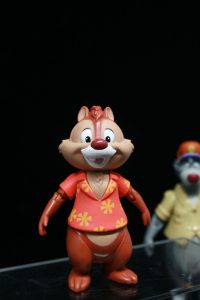 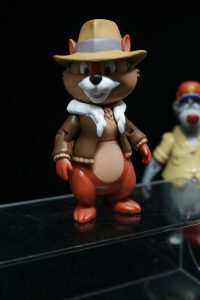 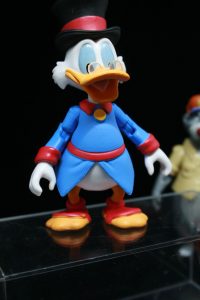 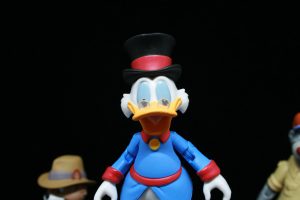 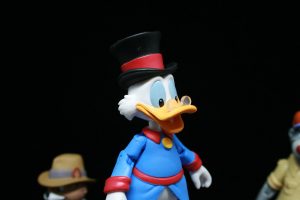 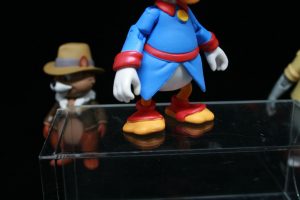 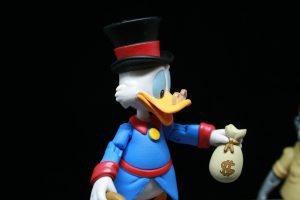 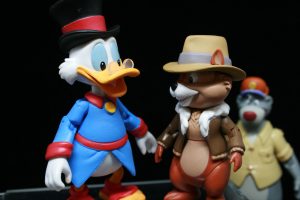