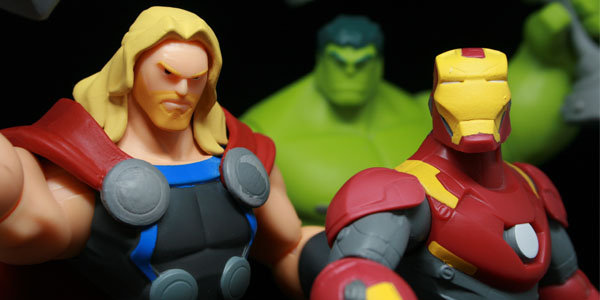 Since the game was announced, collectors have been raving about the designs of the chracters. The simple lines and bright colors have made the Disney Infinity line one of the most ascetically beautiful collectibles in the past few years. I bought the Disney Infinity game pieces just to have things for my shelves and desk without buying the game, they were that cool looking. So when they announced that those designs would be turned into articulated figures I was sold.

There is a figure missing from this line up, Spider-man, but the rest of the character choices are solid. The only thing that could have made this perfect would be Captain America, but hopefully he will be in the second wave. The figures on the box showed the looks from the game, but the final product decided to go with their Marvel movie looks. Hulk has his age of Ultron pants, Iron Man in his Homecoming Armor, and Thor is mostly classic, but has his Hemlsworth beard. Iron Man has some floppy joints, but that is due to the mechanics of the hips, Thor has a lot of paint issues, and Hulk could use some shading. On the good side Hulk and Thor are pretty solid figures, and should hold up to a good deal of play and posing. 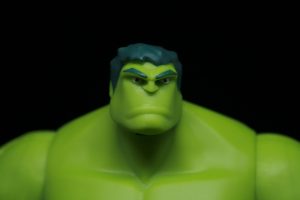 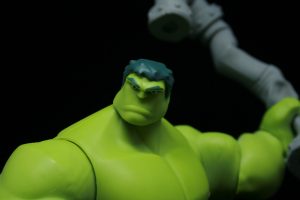 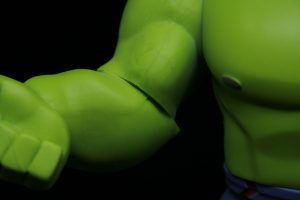 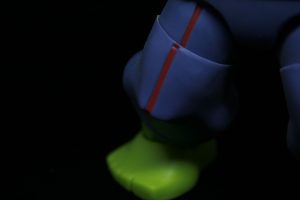 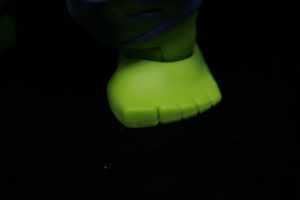 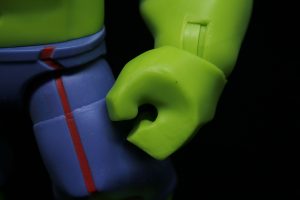 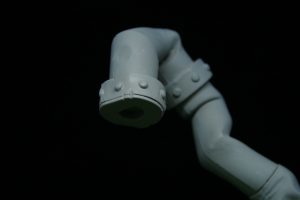 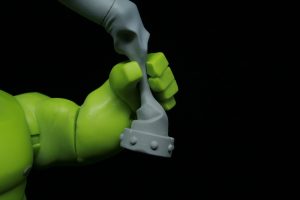 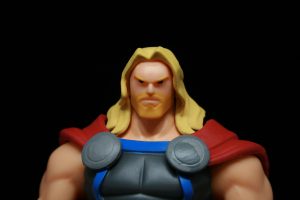 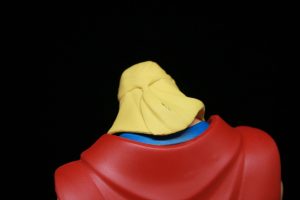 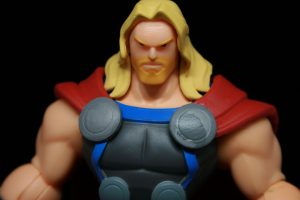 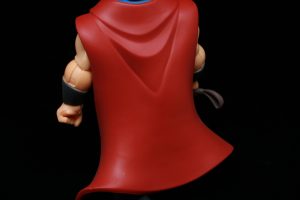 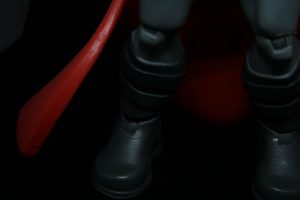 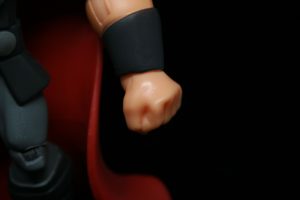 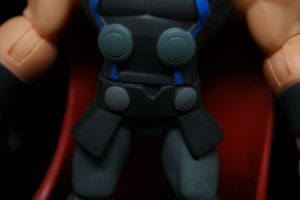 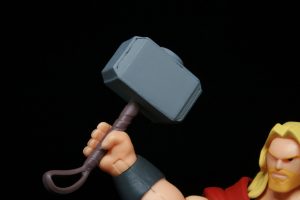 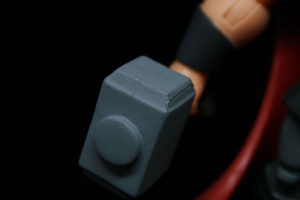 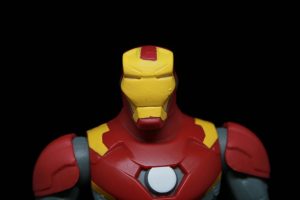 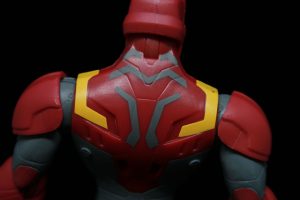 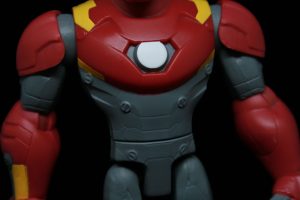 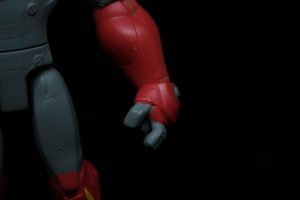 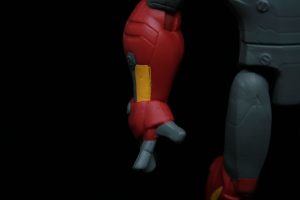 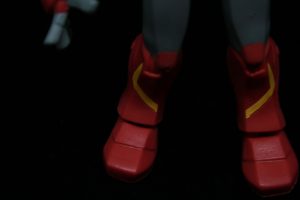 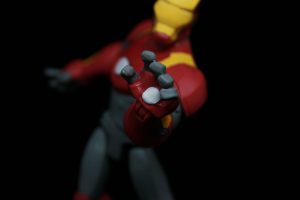 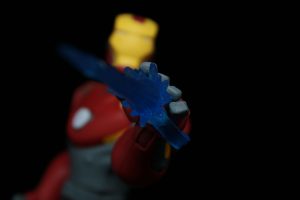 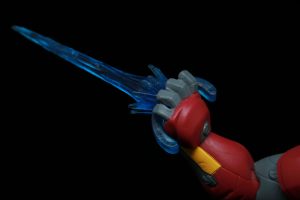 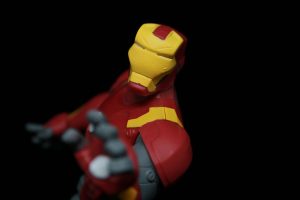