Disney’s Maleficent Gets A Trailer 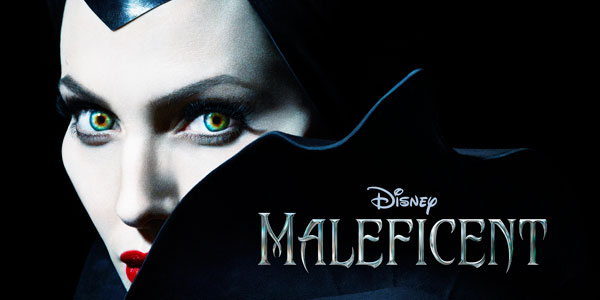 The first trailer is here for Maleficent, the live-action movie starring Angelina Jolie as the sinister villain of Sleeping Beauty.  And, like usual for Disney’s in house productions, the teaser is kind of a mixed bag.  Clearly, they’re borrowing heavy from the same production style as Alice in Wonderland and Oz the Great and Powerful, with rich, saturated colors and an overall aesthetic of fakeness.

But still, even from these brief moments, it looks like Jolie will make one killer Maleficent, always one of the more interesting and cool Disney villains.  Jolie has the look and the cackle that echoes at the end of the teaser is note perfect, so that definitely counts for something. 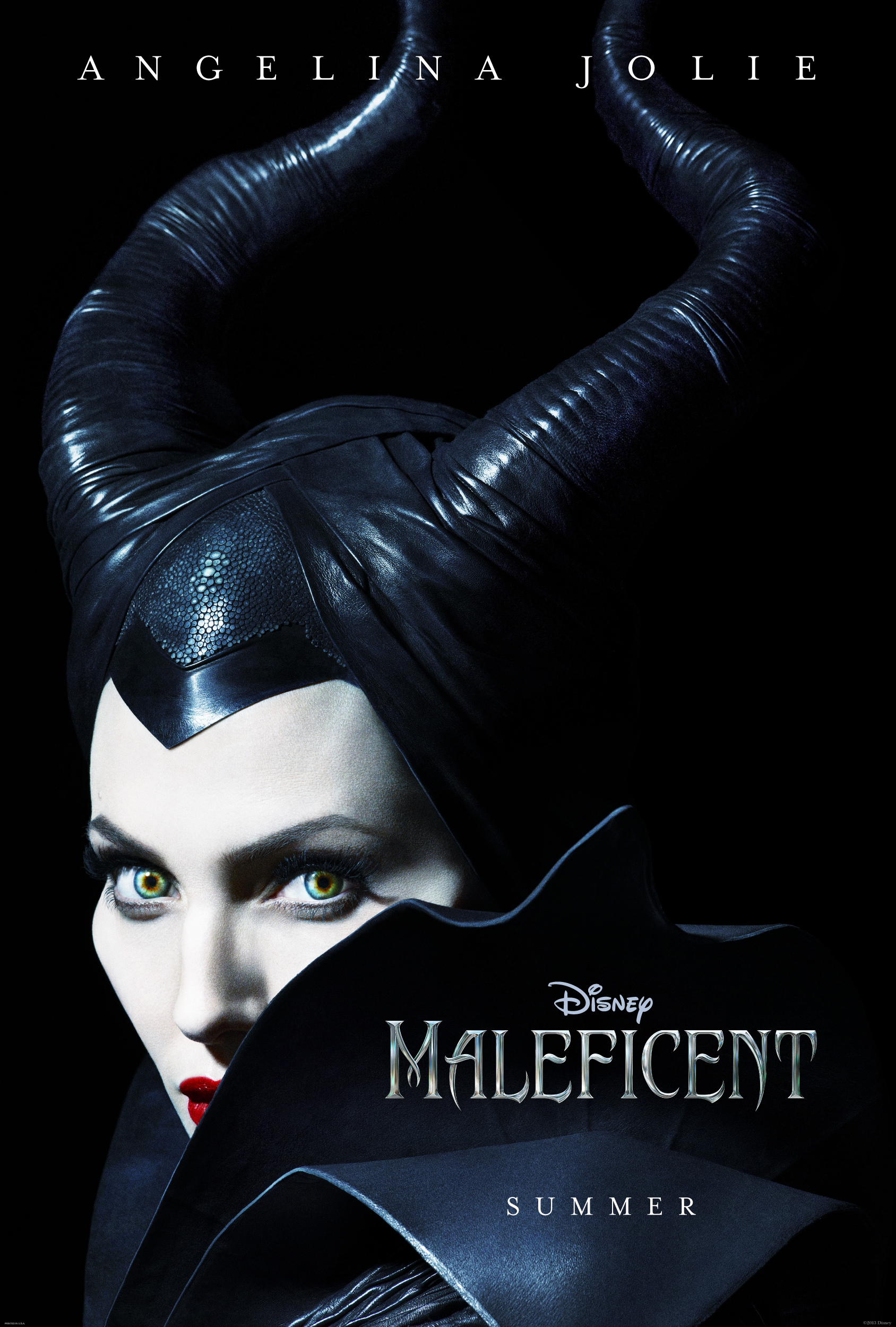