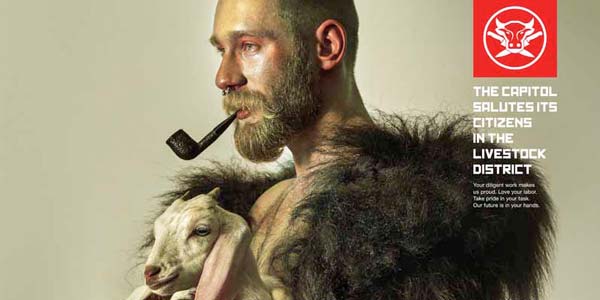 The first half latest chapter of The Hunger Games series is hitting theaters this Fall, but the viral marketing begin NOW!

Mockingjay Part One is the beginning of the end of The Hunger Games series, but before we get there in November, we’ve got a few months of viral promotions to remind us all about Panem and its impending civil war.  Lionsgate’s “District Heroes” campaign  shines the spotlight on seven locals from the various Districts of Panem, each with elaborate costuming designed around their environments and occupations.  Here’s some more details on the seven heroes:

In honor of our brave brothers and sisters of Panem, we’re pleased to share the DISTRICT HEROES COLLECTION.

The Capitol, under the authority of the Capitol Ministry of Information, released seven District Heroes across Yahoo and Tumblr. Please take a minute to reflect and learn more about these esteemed district citizens.

The images all made their debut on Yahoo! Movies, including full bios for these characters, not yet seen on the big screen in The Hunger Games movies.  Having not read the books, I have no idea if this will change in Mockingjay.

In addition to the seven Heroes, a new viral website– modeled after the evil Capitol from the film series– also launched, encouraging fans to register for regular updates from “Capitol TV.”

I like the propaganda aesthetic to this stuff, making it a pretty solid entry in the ever-present universe of viral marketing.  It lacks the charm of the old school, Young Adult style movie posters of Catching Fire, but this seems like a campaign that may not be completely throwaway, instead choosing to inform the story to come in our last two movies.  At least, I hope so.

Click here to visit The Capitol online, and check out all seven District Heroes below: 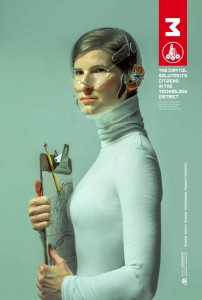 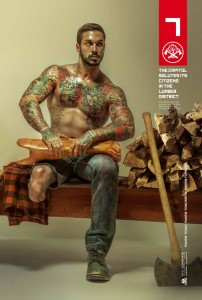 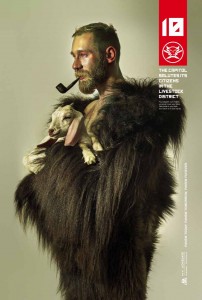 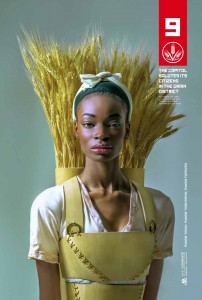 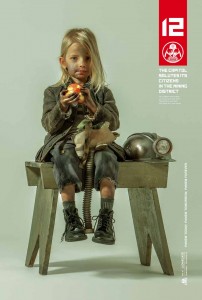 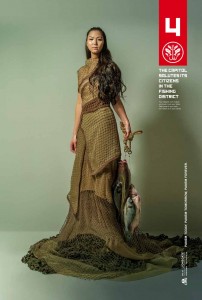 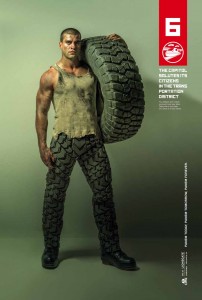