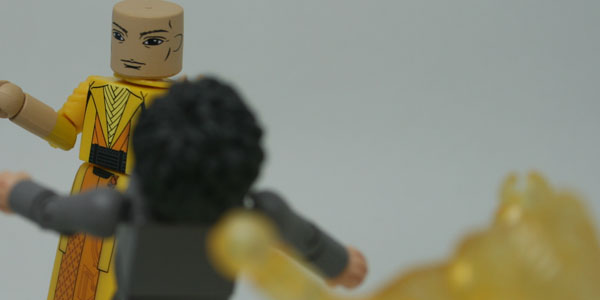 The specialty shop set of Doctor Strange Minimates is just making it into stores, and worth grabbing for Marvel fans. The first thing that is apparent is the lack of accessories in the set, but once you open them up you will understand why. Most Minimates are the same body with just differently painted parts, but every figure in this set has additional clothing parts, which no doubt took up most of the costs for these figures. It would be nice to have a weapons for the warriors, or “magic hands” for everyone, but having the sculpted details on the clothing helps soften the blow of just figures.

If you asked me year ago there is no way I would have said Minimates would be the definitive toy line for a film, but it is. This set of Minimates completes any collector’s need for the film only missing the nebulous head of Dormammu. The set includes the trained mystics of the Ancient One, Mordo, and Wong, Kaecilius and his followers, three versions of Strange, and Christine Palmer. You could not ask for more from a movie line. And when you add on the Toys R Us exclusive set with Astral Form Strange and third Zealot you have everything you need.

In addition to the intricate costumes the hands on Strange were also a nice touch. If you look closely you can see the scars from his accident, making them his hands only. Sure you can put them on any of the figures, because they look normal from the front, but the backs are clearly belong to Strange.

This wave was in comic shops tracking down the short packs will be a challenge for collectors in states like CT, but worth grabbing as part of their MCU collections, especially since Strange will be part of the upcoming Thor film. 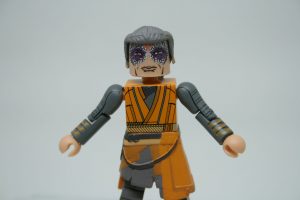 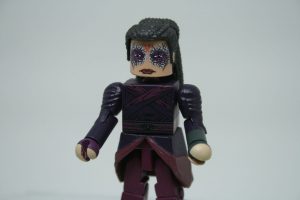 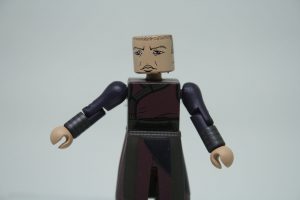 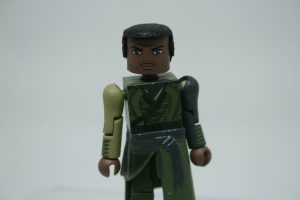 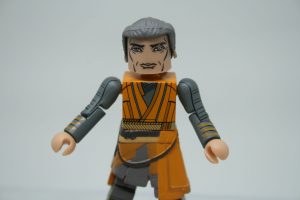 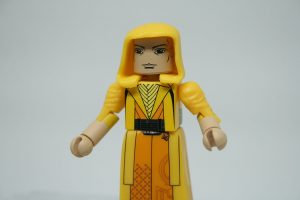 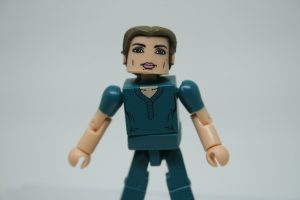 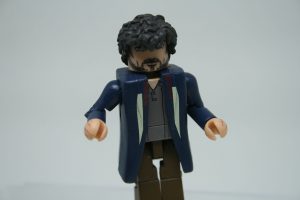 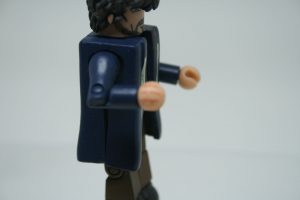 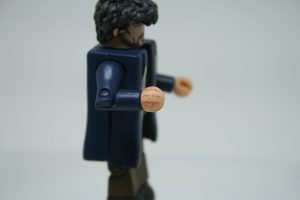 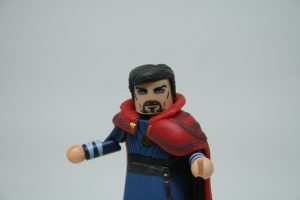 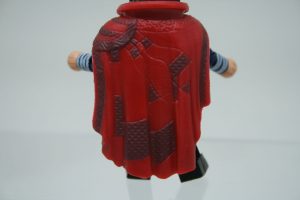 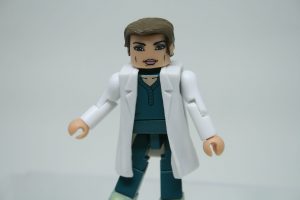 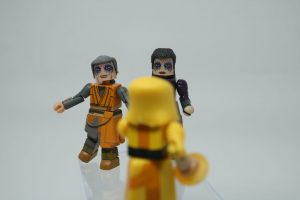 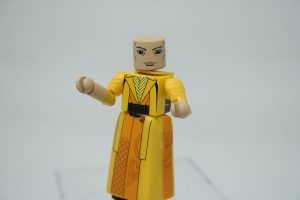 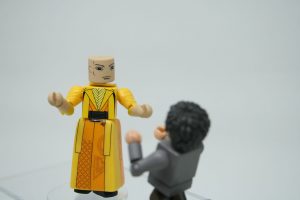 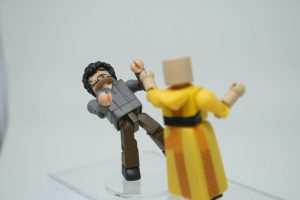 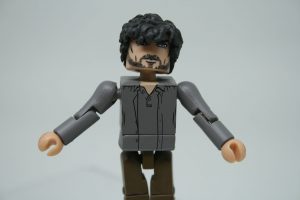 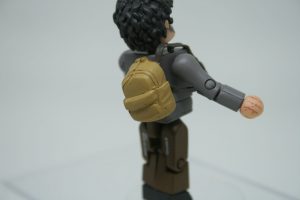 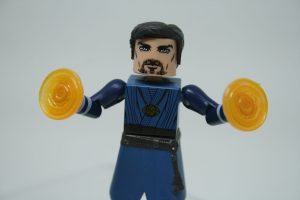 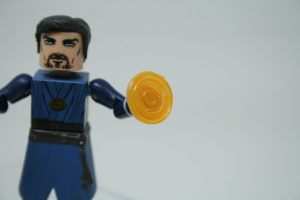 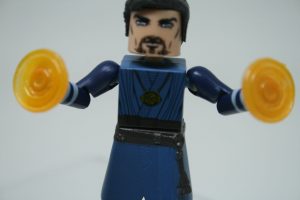 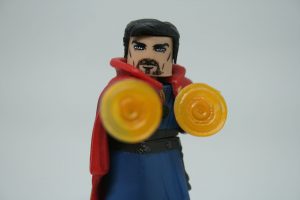 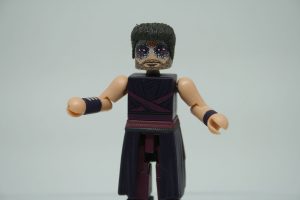 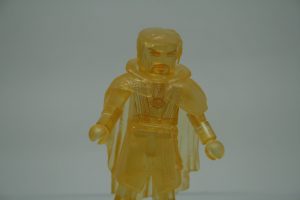 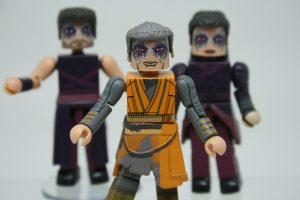 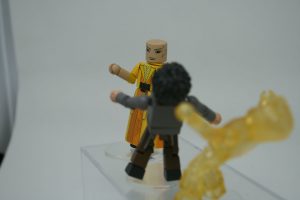 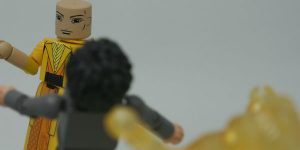 Do you want to skip all the driving or paying for shipping? Well DST gave us a few extra to give away to some lucky followers. Just head over to our Facebook page to enter to get your set 4 specialty shop sets.