Doom Takes on the Fantastic Four 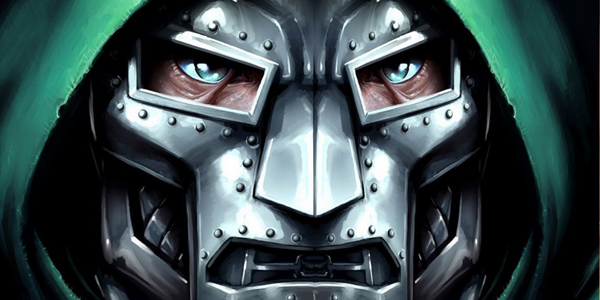 The Fantastic Four take will take on Doctor Doom in the first of the reboot films.

Actor Toby Kebbell is in negotiations to play the villain Dr. Doom in the first film with an all new cast. The film is said to be based on the Ultimate versions of the characters, which means Doom will get his powers along side the other four.

Some films have lead with the heroes main villain right out of the gate, but it seems like waiting for the big bad guy until the second or third film gives the main cast room to grow. It allows fans to get attached to the heroes and learn more about them before the villain becomes the feature of the story. It seems to work when the main villain has origins with the heroes like Captain America or Iron Man, so we will have to wait and see if Doom over shadows the Fantastic Four’s fresh cast.