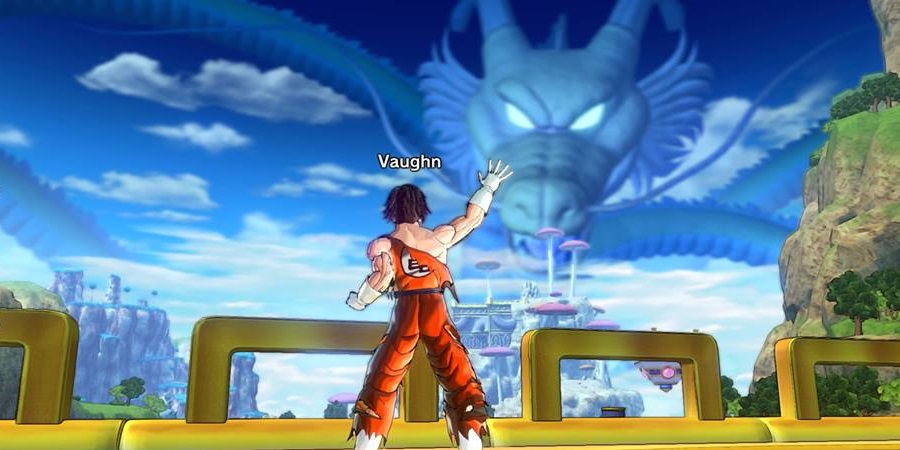 Just a few thoughts on how Xenoverse 2 compares to Xenoverse.

Dragon Ball: Xenoverse was the very definition of “eh…it’s okay.” Sure making your own Dragon Ball Z inspired character was cool, but the game did have a sneaky way of extending the gameplay by making the most enviable items and skills random drops for specific missions.  Oh how the completionists wept.  The gameplay itself though was a step in the right direction as the battle system did allow for highly customizable fighters and 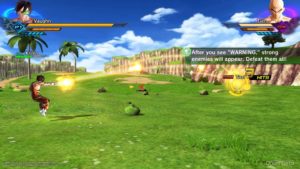 online cooperative and competitive battle modes, as well as level progression and attribute allocation.  A great formula for a game based on as expansive a universe as that of Dragon Ball.

This beta proves that Xenoverse 2 does improve upon the original in a number of different ways, but unfortunately the more significant improvements are only available in the “retail version.” I will say that battling has definitely improved.  It still suffers from the same exact finicky lock-on system and you will miss at least 20% of the attacks that you lob at your enemies.  This is especially obvious in the fast paced online battles that require attention and precision, and you’ll still find yourself with your back to the enemy more often than you should.  The revamped teleporting however has made battles much more fast-paced and ferocious.  Stamina plays a much bigger role and getting behind your opponent has been made that much easier, allowing you to close distance in less time.  Most of the offerings in the beta were copy pasted directly from Xenoverse one, including missions, locations, outfits, skills, and even voice-overs; 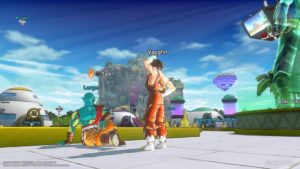 but the hub city of Conton City is much bigger, and way more dynamic with buildings of varying sizes and architectures and even natural aspects like cliffs and a GIGANTIC DRAGON IN THE SKY that gives the the whole hub a more ethereal feel to it that fits the grand story much better.

Minor changes to the battle system include a transformation for each race, transformations get their own slot now, regular charged ki blasts are slightly customizable, and Super Saiyan mode has been totally revamped and is much riskier (My character was a saiyan, I haven’t tried the other races but I have probably been beat up by all of them –).  The game runs cleanly on PS4, but the server connections create real problems with hit detection and distance (this is a beta though, so maybe they’ll iron those problems out by release) All of Xenoverse 2’s problems are Xenoverse one’s problems, but the core gameplay remains the same.  Quite simply, if you liked the first, you’ll like the second.  Xenoverse 2’s open beta is currently available on the Playstation Store only on PS4, with the game releasing October 25th for PC, Xbox One, and Playstation 4.