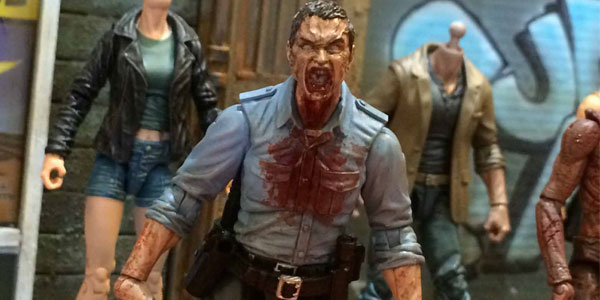 Based on what we saw at NJCC, Zombie Lab might be the ultimate toy line for zombie fans.

Hong Kong’s Dream Concept is currently running a Kickstarter campaign for their 1:18 action figure line Zombie Lab, which features a team of heavily-armed survivors of the zombie apocalypse… as well as plenty of gruesome undead creatures for them to fight.  For all the concepts we’ve seen in 3.75″ toys, zombies have been sorely lacking, and this toy line promises to change that in a BIG way.

The Zombie Lab prototypes were on display at New Jersey Collectors Con, and the sculpts– courtesy of Boss Fight Studio and incorporating their HACKS system– are fantastic across the board. The zombies are super nasty, with lots of decayed flesh, exposed guts, and other features you’re likely to find on the undead.

Equally great are the survivors, who range from cops to a scientist, a schoolgirl to some very punk-rock looking street fighters.  There’s a ton of really cool outfits and parts on these figures, which adds a lot to this line and other 1:18 figures.  From the awesome arsenal of zombie-killing weapons, to the wonderful paint apps (look at those camo pants on the Stretch Goal figure!!!), these might be the best zombie toys I have ever seen.

The Zombie Lab Kickstarter campaign is live now, though only for a few more days.  That means you’ve got a few days left to get in on this awesome toy line from the ground floor.  Click Here to back them now!! 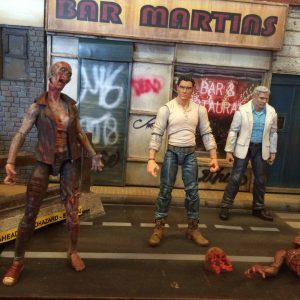 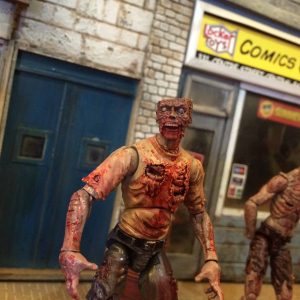 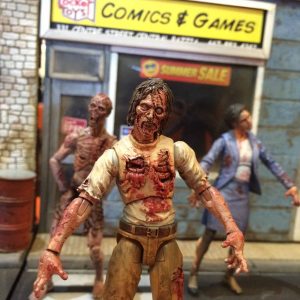 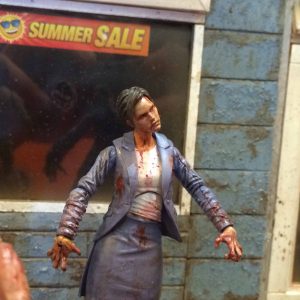 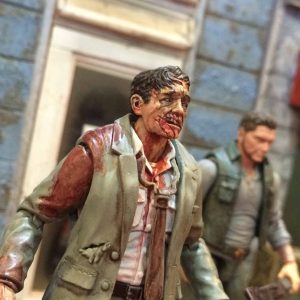 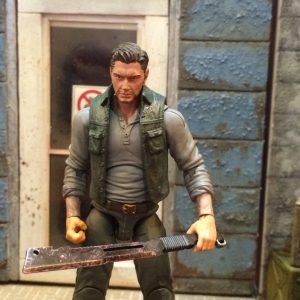 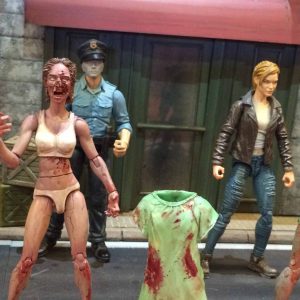 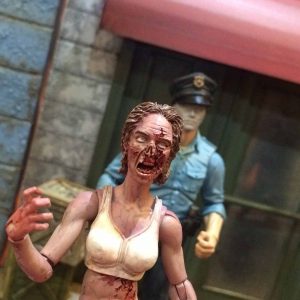 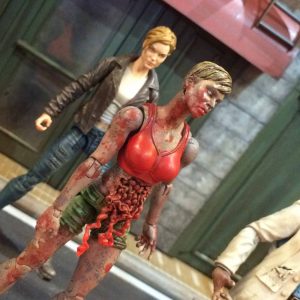 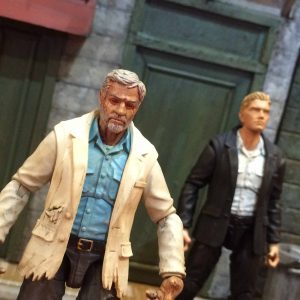 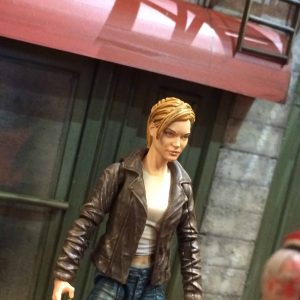 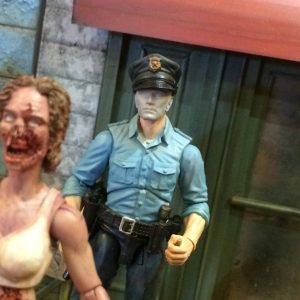 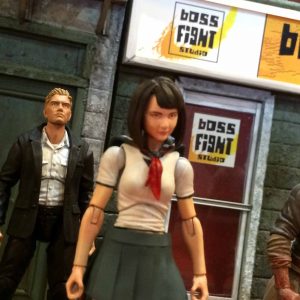 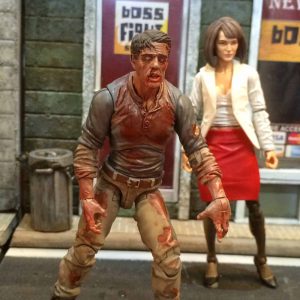 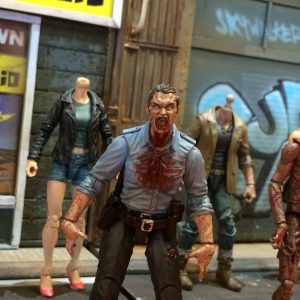 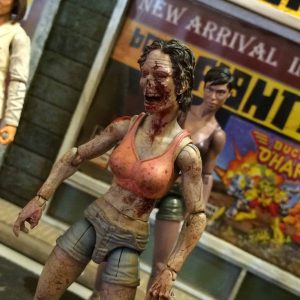 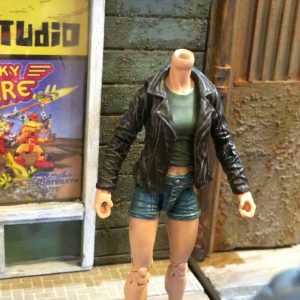 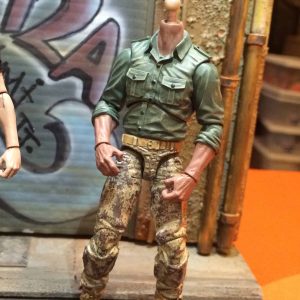 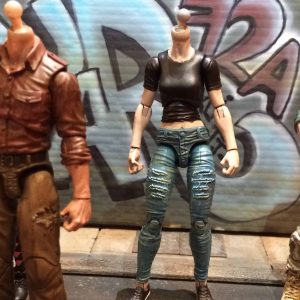 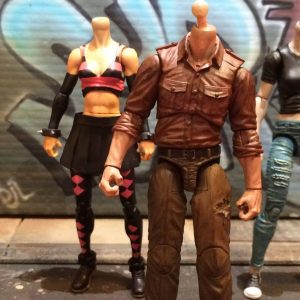 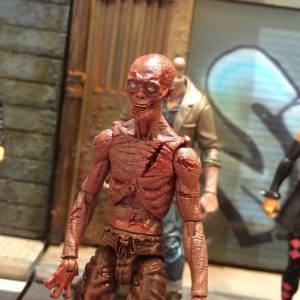 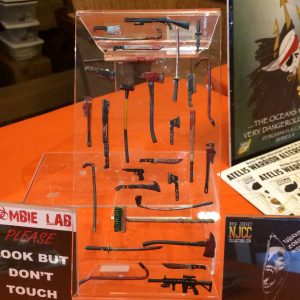 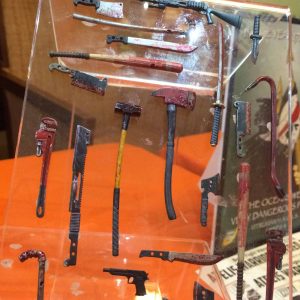 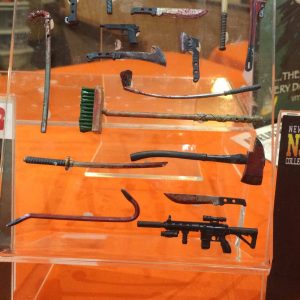