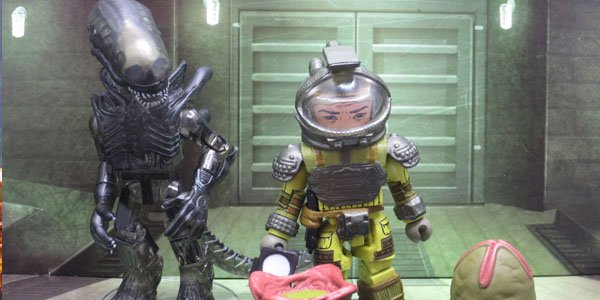 Diamond Select just dropped their Alien-themed third wave of Aliens Minimates a few weeks back, and now it’s been followed up by a diverse new set of figures exclusive to Toys R Us.  The sets draw from Ridley Scott’s original film, as well as James Cameron’s sequel, and feature the first Minimates based on Dark Horse’s Aliens comic universe. 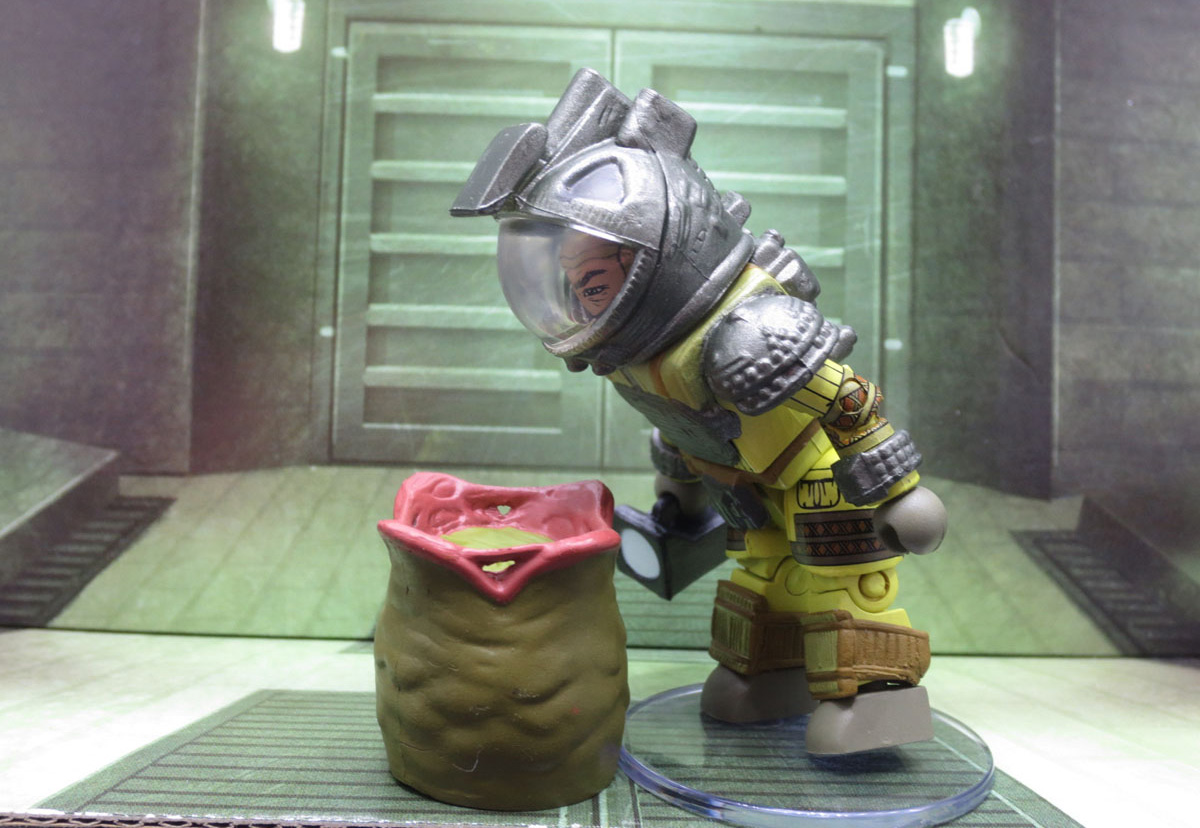 Let’s break the sets down chronologically, starting with the Alien pack.  This set rounds out the Nostromo’s away team with Pressure Suit Kane.  He shares the excellent sculpt along with Dallas and Lambert, but with unique paint apps to capture his yellow suit.  Kane features a removable helmet, a really nice caricature of John Hurt, and the gear he used on LV-426, namely a flash light and a gun.  Kane comes packed with a new variant of Big Chap, now cast in cloudy grey plastic.  It makes for a neat variant to add some ambiance to a display… especially if you’re a sucker for clear plastic toys, like I am.  I wish this set had included an alternate head and helmet for Kane to create his post-Facehugger encounter, but its absence makes me think Diamond Select has plans to release that as a unique figure somewhere down the line. 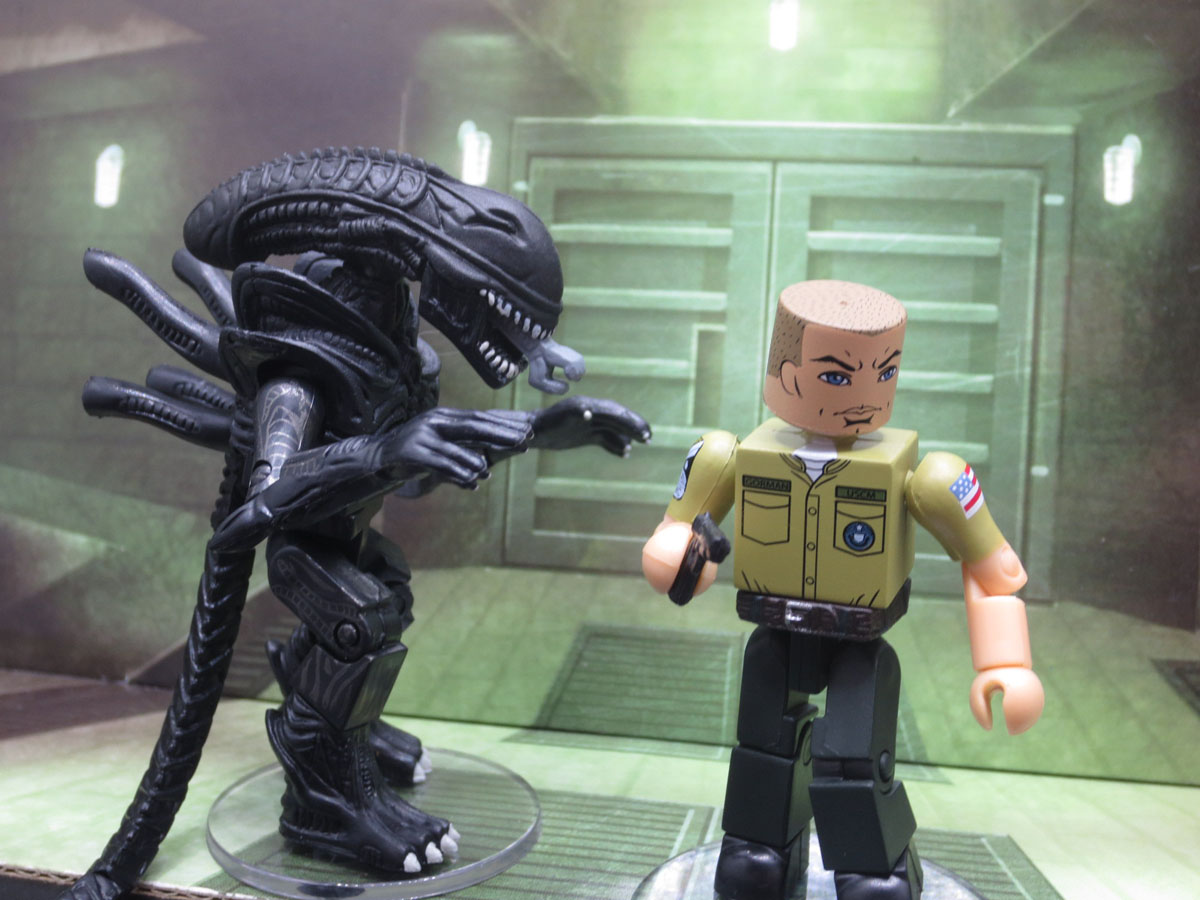 Moving on to Aliens, we get closer to completing the team of Colonial Marines from the sequel with Lt. Gorman, in his Marine dress uniform.  He’s a cool little figure, and his deco accurately matches his dressier outfit from the movie (this version will be followed with a field uniform version packed with the upcoming APC vehicle).  Gorman is packed opposite another Xenomorph Warrior figure, which is fine because the more the merrier when it comes to these drones.  Would I have preferred a non-damaged Bishop over either of these figures?  Sure.  But I have to imagine he, like Facehugger Kane, is already on DST’s radar. 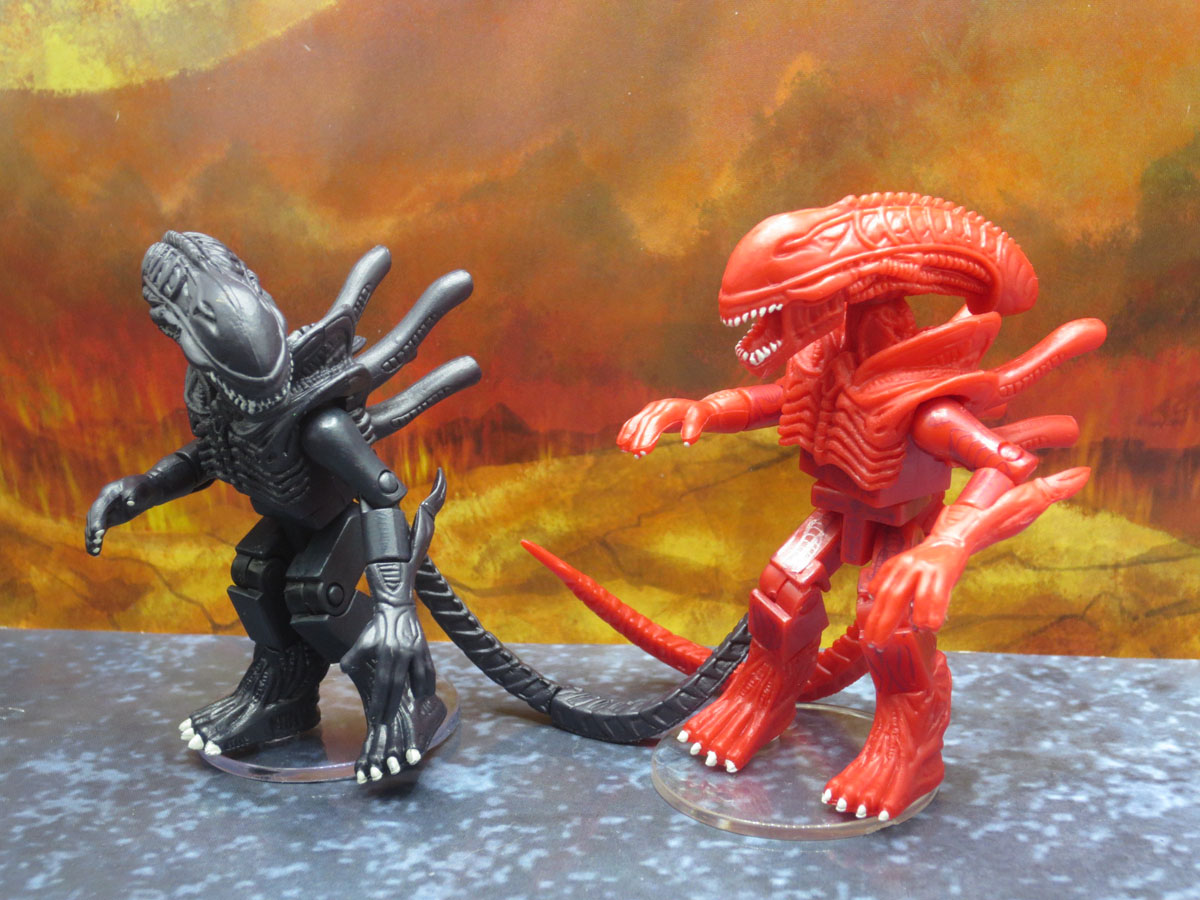 Rounding out the new wave is the first non-movie Aliens Minimates, featuring the black and red drones from Alien Genocide.  Both figures are recasts of the Aliens Xenomorphs, which is true to their comic book looks, and the red of this drone provides another eye-catching variant to the creature.  It’s a cool set, and DST made a brilliant move by offering this pair in an army builder-friendly two-pack, but I am honestly surprised to see them skew toward the comic books instead of Alien3, Alien Resurrection, or even (shudder) AvP.

Overall, this new lineup is full of decent figures that make nice supplements to the Aliens Minimates collection.  Kane is really the only essential figure of this six, but for an Aliens die hard like me, it didn’t take much convincing to go all in on this new lineup.  Look for the third wave of Toys R Us exclusives Aliens Minimates at your nearest store, in the collector’s section. 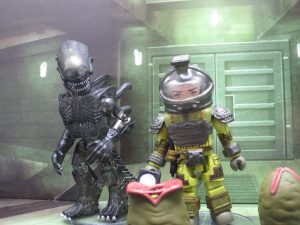 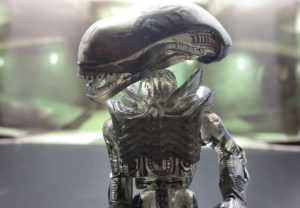 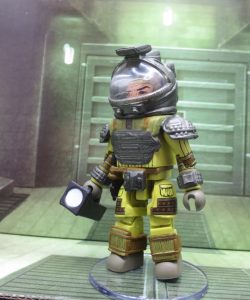 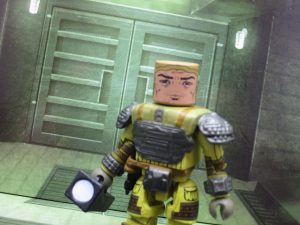 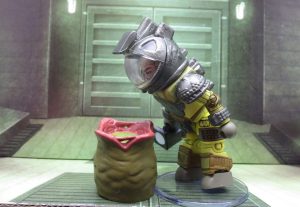 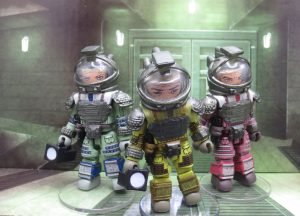 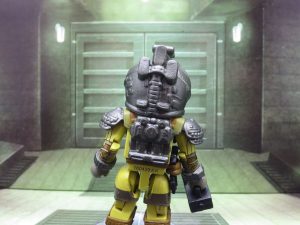 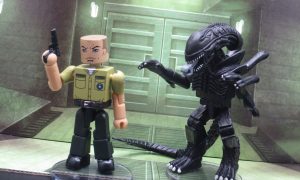 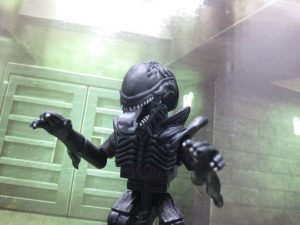 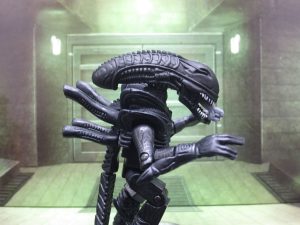 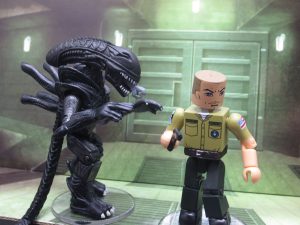 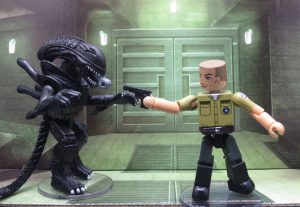 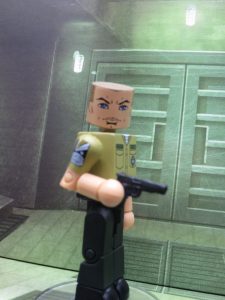 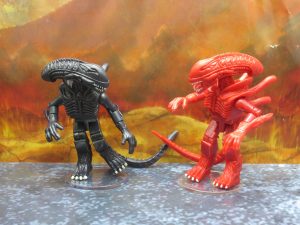 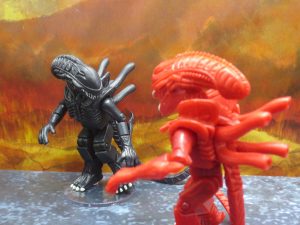 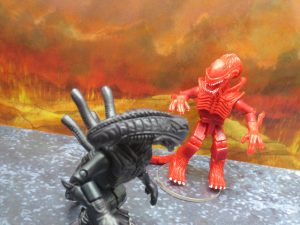 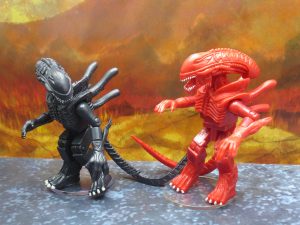 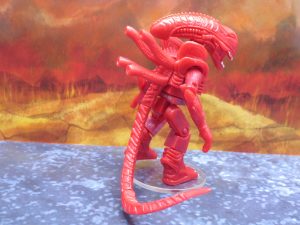 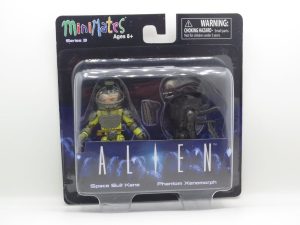 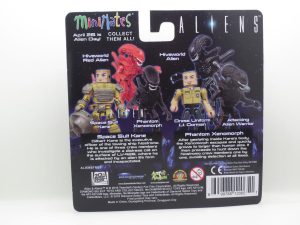 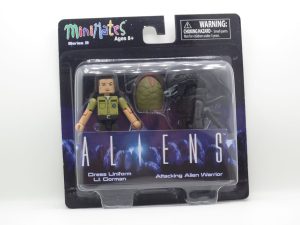 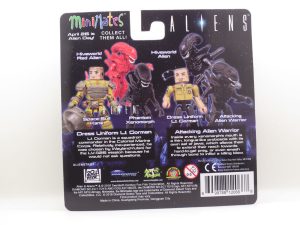 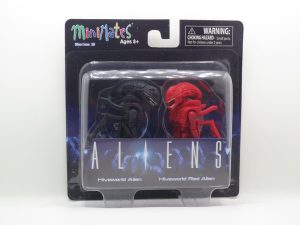 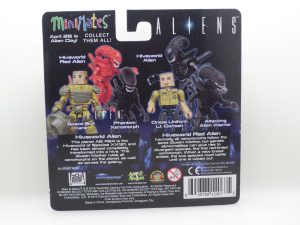