The Duel of the Fates is Now Complete with S.H. Figuarts Qui-Gon 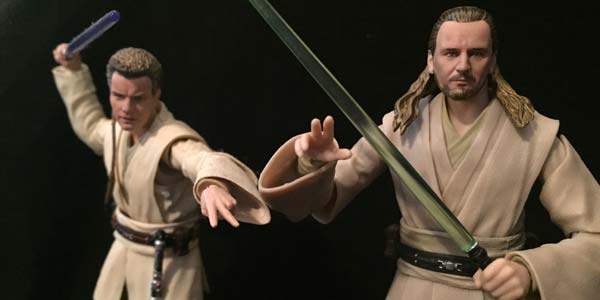 S.H. Figuarts has added numerous offerings to the Star Wars line to appease fans. Qui-Gon was one that we have been waiting for and he was WORTH the wait.

Each of the Jedi figures that S.H. Figuarts has made have all had a flaw or two. But it would seem that Bandai/Tamashii Nations have listened to the fans and produced the best Jedi in the line so far. From the construction, paint, functionality, and overall quality, this Qui-Gon figure is everything we have wanted from the Jedi figures in this line. The Star Wars line has a HUGE checklist that some would deem impossible to complete due to the heavy amount of Web Exclusives in the series, and Qui-Gon is just that– another Japanese Web Exclusive.

Qui-Gon is packed with four sets of extra hands, an extra head sculpt, lightsaber hilt, and fully lit lightsaber. The argument stands as to why these Web Exclusives cost so much, yet the accessories are not as plentiful. In my opinion, this figure is worth the money from the design alone. Qui-Gon was one of the redeeming factors of The Phantom Menace, and to FINALLY be able to set up a Duel of the Fates battle with Obi-Wan and Darth Maul from this line is most amazing! 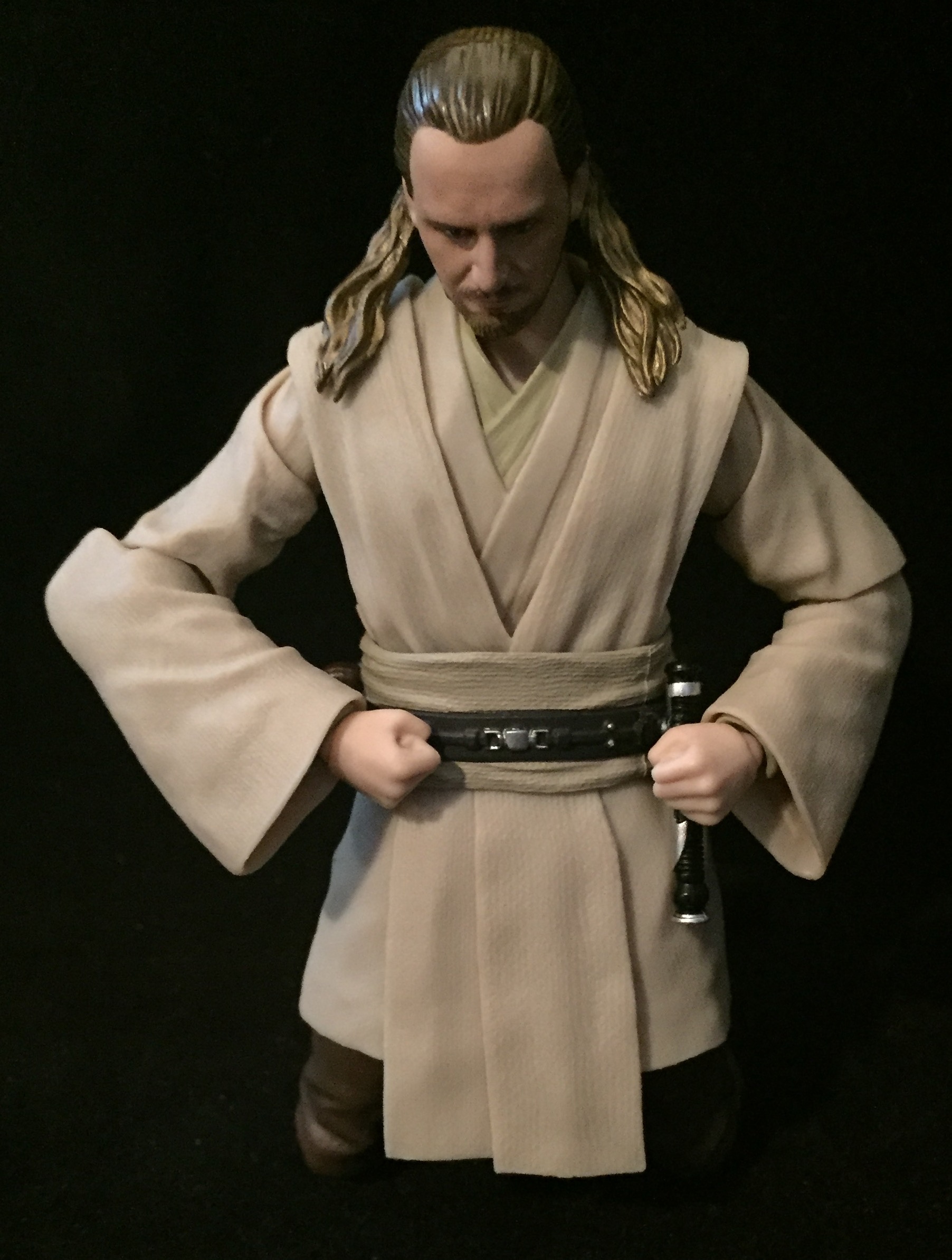 The paint applied to this figure is flawless. The colors used to make the hair and beard are spot on. The head turns freely even with Qui-Gon’s long hair, which is made from a very soft yet durable plastic. Qui-Gon so far is the easiest figure to swap parts on; the way they drilled the peg holes for the hands is much easier to pop off and on. One of my favorite parts of the Duel of the Fates scene was when Qui-Gon used the Battle Meditation in the power coupling room, while Maul was pacing staring him down. This figure’s mobility allows for that scene to come to be replicated.

JQ gives this Qui-Gon figure an 8.7 out of 10. Do not let the Web Exclusive price scare you away… this Jedi is worth it. 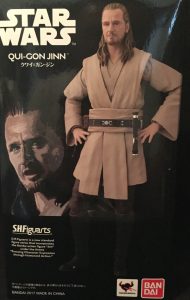 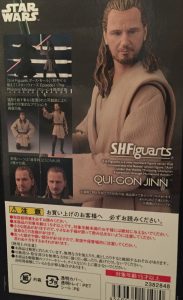 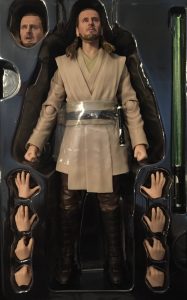 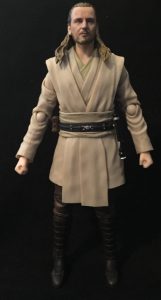 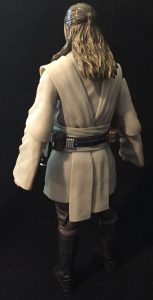 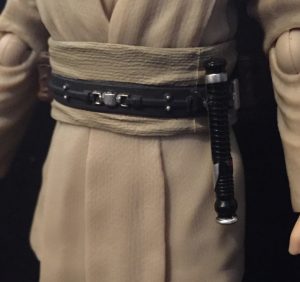 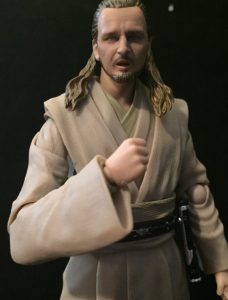 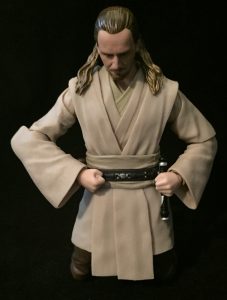 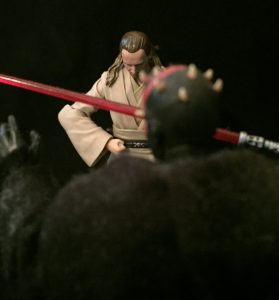 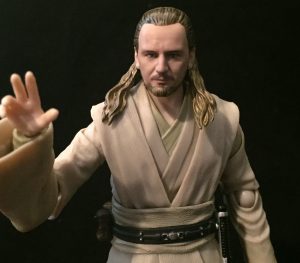 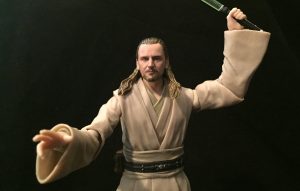 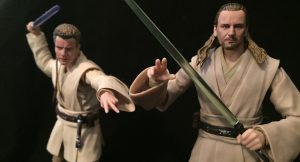 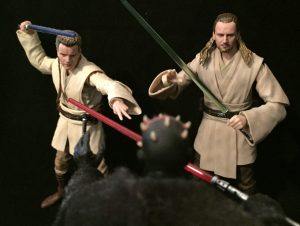