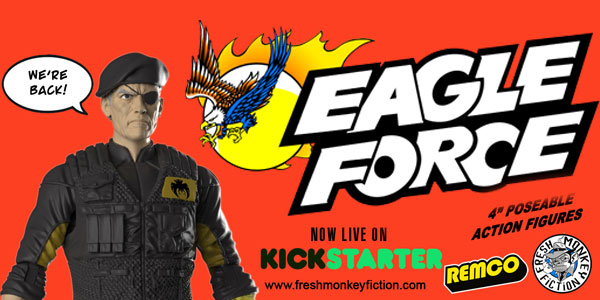 The most exciting action figure Kickstarter of the year is here!

It’s finally time!  Eagle Force Returns– the ambitious reboot of the 80s sci-fi/ military toy line– is now LIVE on Kickstarter.  The project is a collaboration of Fresh Monkey Fiction and Remco Toys, and they have really outdone themselves, with plans for 16 unique action figures in the launch wave, and up to 25 counting the stretch goals.  Plus, there’s gliders and mini playset pieces, and even the insanely cool Eagle Mountain as supplemental content that’s all part of this Kickstarter.

If you’ve been starving for highly detailed, super articulated GI Joe toys over the past few years, Eagle Force Returns is EXACTLY what you’ve been waiting for.  I don’t know what else to say, except CLICK HERE AND CONTRIBUTE TO THIS CAMPAIGN!!!

Here’s additional details and product shots from Fresh Monkey Fiction.  I’m leaving the lower links to the Kickstarter as well, for your convenience.

Originally debuting in 1982, Eagle Force was a line of 3″ die-cast metal action figures, created and designed by Bill Baron and Paul Kirchner. Only the initial assortment made it to toy shelves, but it introduced us to Captain Eagle and his team of Eagle Force operatives: Sgt. Brown, Big Bro, Harley, Turk and The Cat. Their enemies were the evil forces of R.I.O.T. (Roving International Organization of Tyranny), led by the General Mamba, aided and abetted by Baron Von Chill, Beta Man the Arsonist, Nemesis the Saboteur, Savitar the Ninja, and an army of R.I.O.T. Shock Troopers.

The new reinvigorated Eagle Force Returns toy line, brought to you by Fresh Monkey Fiction and Remco Toys, brings Captain Eagle out of retirement–and back into active duty–at the urging of his old teammate General Brown. Together, they recruit the next generation of Eagle Force to combat the re-emerging forces of R.I.O.T..

“We are super excited to bring back Eagle Force,” Bill Murphy of Fresh Monkey Fiction says. “These modern military 4” action figures will bring back the sense of realism, action and fun that has been missing from toy shelves for the last few years.”

The Eagle Force Returns Action Figure Kickstarter is currently live on Kickstarter and has already reached 70% of it’s funding goal of $150,000. The goal of the campaign is to produce 25 unique action figures as well as limited edition playsets and vehicles. Added incentives include special items from Eagle Force designer Paul Kirchner, as well as Eagle Force trading cards. 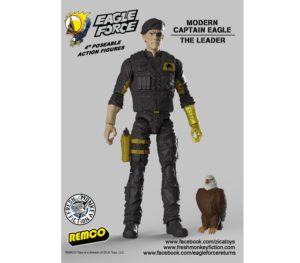 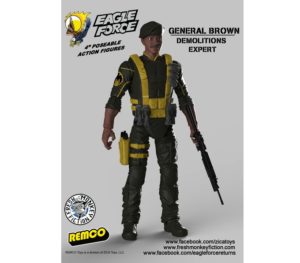 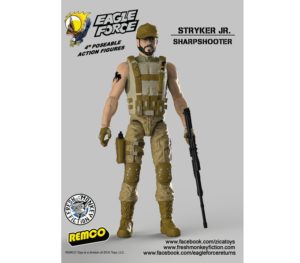 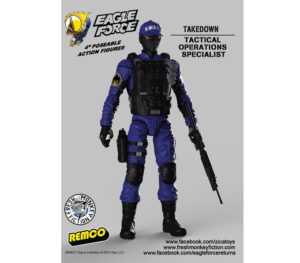 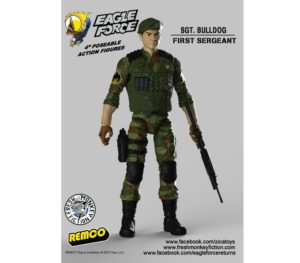 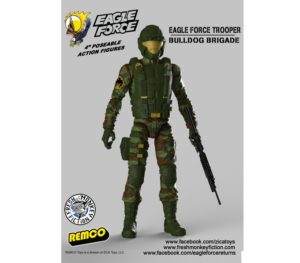 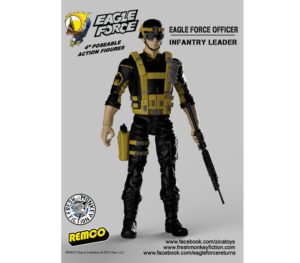 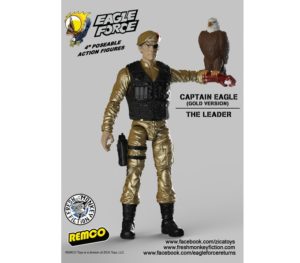 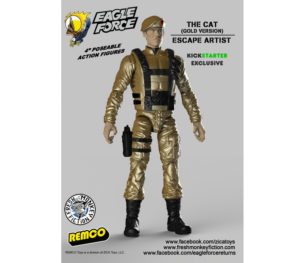 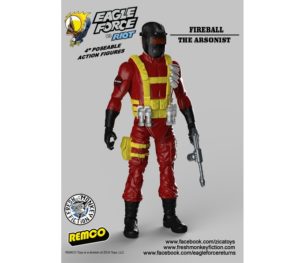 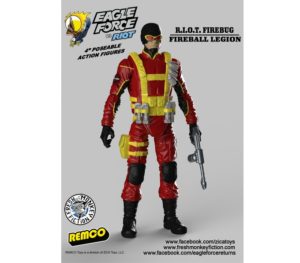 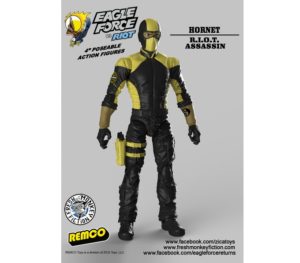 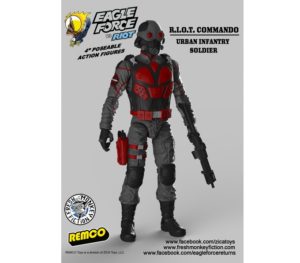 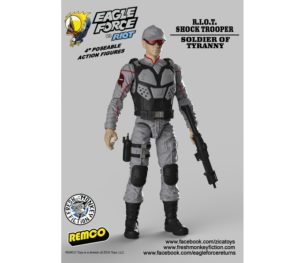 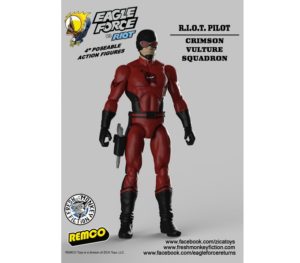 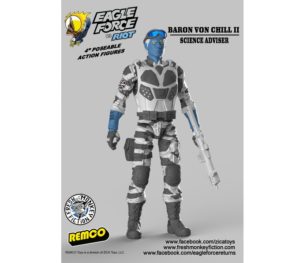 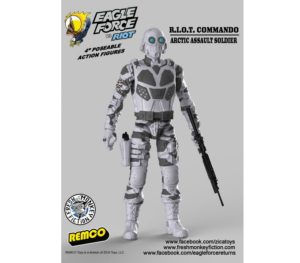 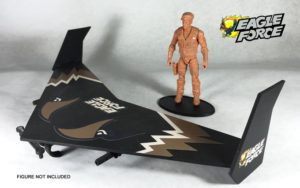 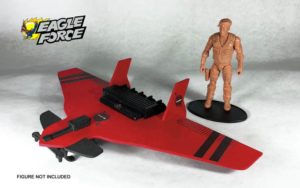 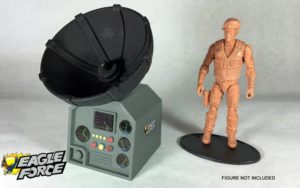 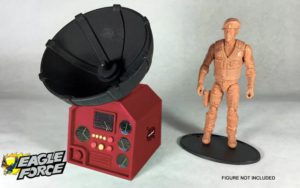 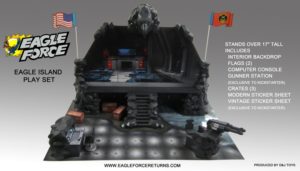 One more note: The campaign is already nearing its funding goal… Here’s a look at the concepts Fresh Monkey Fiction has revealed for Stretch Goals, as well as a look at the prototype packaging for these figures. 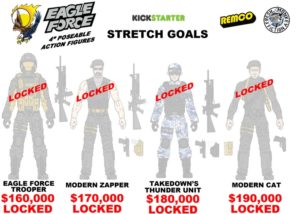 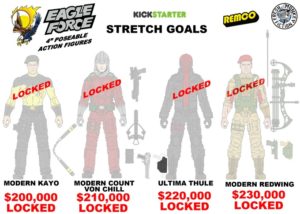 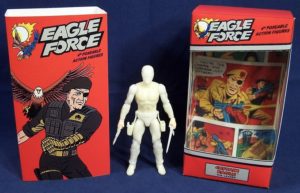