Bespin Will Keep Players Busy for Months To Come 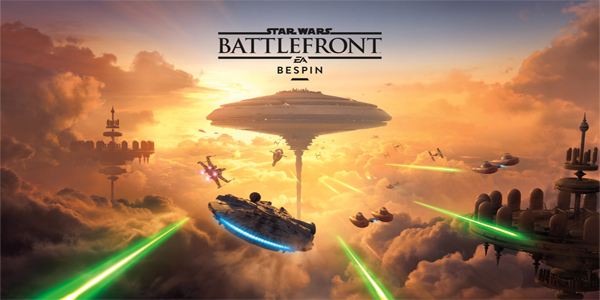 I’ve just made a deal that’ll keep the Empire out of here forever!

Expansion two has just hit Battlefront. Bespin Cloud City hit the ground running bringing a new hero, a new bounty hunter, and new battles. Jabba is offering up more work and better weapons to help either the rebel or imperial cause.

This go round the game has a much faster pace than the previous releases. The wait times between games has been cut down drastically, which can  can both be good and a hindrance at the same time. Less time to grab a drink or a smoke or a bathroom break, but also less down time for those who hate waiting between games.

New Skins are also included in this expansion. You can take on the role as a Cloud City security guard or a Shock Trooper. Leveling has increased to 70, giving even more power for those addicted to the game. New ship included is the Cloud Car. With eight new Jabba missions, weapons like the  X-8 Night Sniper, and EE4 (sawed off version of Boba Fett’s weapon) the expansion is sure to keep players busy for months. 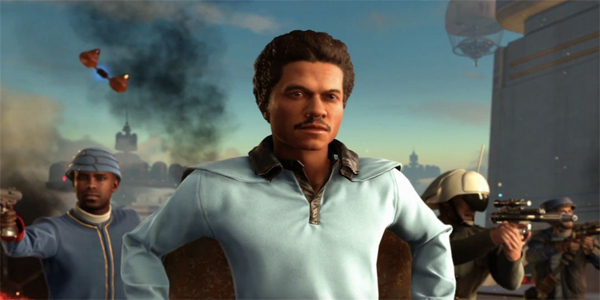 Battling either above in the skies or below in the city, players are given five new games to play Including the new Sabotage Map where players either defend (Imperial) or attempt to destroy (Rebel) the Tibanna Gas Generators, once destroyed the Rebels must make their way to the extraction point and defend it until the escape ship arrives. 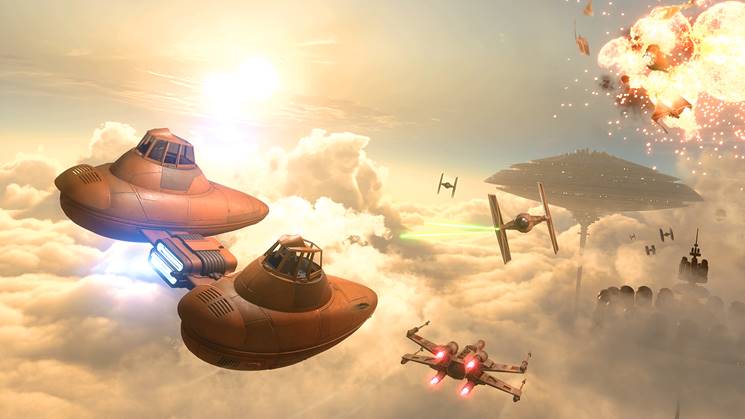 Season pass holders got to enjoy the expansion early, which contributed to the lateness of the article. Four levels and hours of couch surfing later putting down the controller long enough to write an article proved difficult because of the enjoyment of the latest expansion. So after many excuses and reluctance to leave the game long enough to write, it was time to post this review.

Bespin proved that Star Wars Battlefront is a mainstay in player’s library. A good amount of games have an average shelf life of 1 to 3 months, at least in my house. The fact that the game is still in the library proves that the replay factor is there. Although the previous expansion was met with so so enthusiasm, Bespin will leave players asking for more. Camping is no longer an option, players must be ready to fight and move constantly through the maps. Long range rifle cards are replaced by grenades both medical and explosive. Blasters are the weapon of choice because players will be up close and personal with the enemy. Get ready for gun and fun in the latest from EA, and Dice Games.