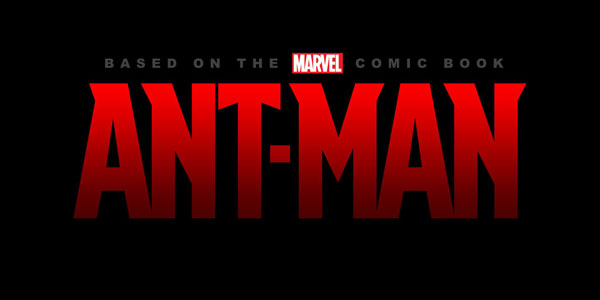 Edgar Wright isn’t taking any downtime after the release of his fantastic The World’s End— he’s immediately switching gears to work on his long-in-development Ant-Man movie, which ushers in Phase Three of the Marvel cinematic universe with its release a few short months after Avengers: Age of Ultron.

We can only assume he’s already hard at work on the 2015 release, as he hinted heavily with the photo he tweeted below, showing off the costume design of our hero.  I love that his Ant-Man looks like Ant-Man, from the red jumpsuit to the antennae on his helmet… It’s pretty awesome.

This shot might be from the test footage Wright shot for Comic Con two years ago, or it could be more recent, which would suggest filming is already getting underway.  In any event, we will likely start hearing more info about this one in the very near future.  I’m hoping they cast someone great for the role, but with Wright at the helm, I can honestly assume this will be a rad movie regardless. 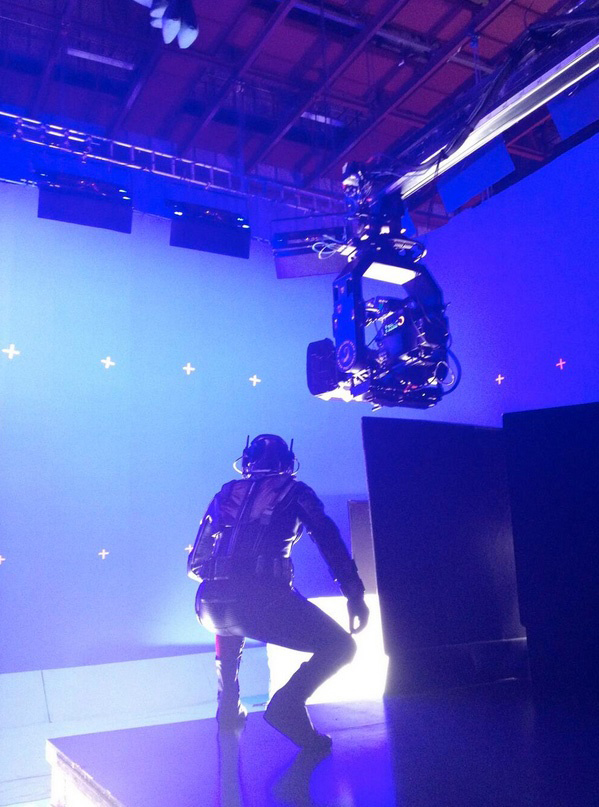