Will Eisner Week: The Dreamer 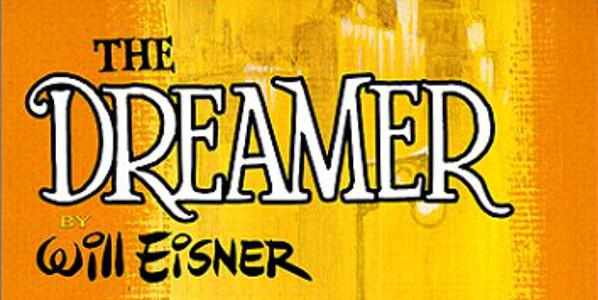 Will Eisner’s personal account of the birth of the Golden Age of comics.

Will Eisner Week officially started on Sunday, and as usual, I’m a couple of days late. But better later than never.

So I’m kicking off Will Eisner Week with one of my person favorite written and drawn by Will Eisner. The Dreamer 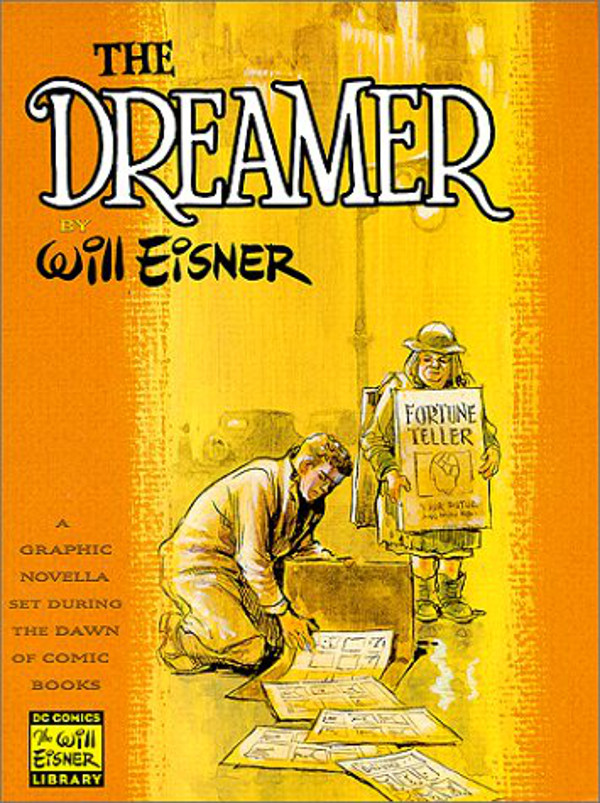 The Dreamer is a biographical account on the birth of the comic book industry from Eisner’s own point of view. It’s an extremely insightful look at where it all began.

Eisner really showed what it was like in those early days. And Eisner included a lot of people he actually he actually worked with. Such greats as Bob Kane, Lou Fine, and even Jack Kirby. Of course in this story, Eisner decided to change the names, but the stories are true none the less.

Eisner even included the lawsuit from DC Comics about the Golden Age Wonder Man being a complete copy of Superman. This was one of the major plot points of the book.

If you love comics, then you really need to read this book. It’s just really gives an entertaining look at this cultural history.

The Dreamer by Will Eisner is available at Amazon and at most local comic shops.