Elysium Gets A Great First Trailer 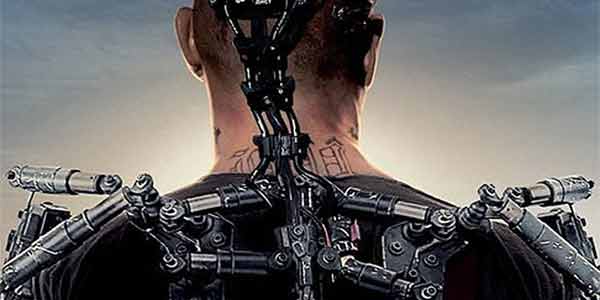 The new teaser does a great job of establishing the world of Elysium— in the not very distant future, the extremely wealthy live in the artificial paradise of a space station, orbiting the ruined Earth that is inhabited by the rest of humanity– and it does an even better job of making Matt Damon’s Max look absurdly awesome in his exo-skeletal armor.

All too often, sci-fi style is designed for the sake of being showy, but it looks like there’s a lot more personality and reasoning behind Max’s unique weaponry, which is quite literally bolted to his body. The idea of a seemingly normal guy given an extraordinary piece of hardware with which to do the impossible feels classic enough to make Phillip K. Dick proud, and overall I am feeling very hopeful that this movie will be something special.

CLICK HERE to check it out on Yahoo Movies. 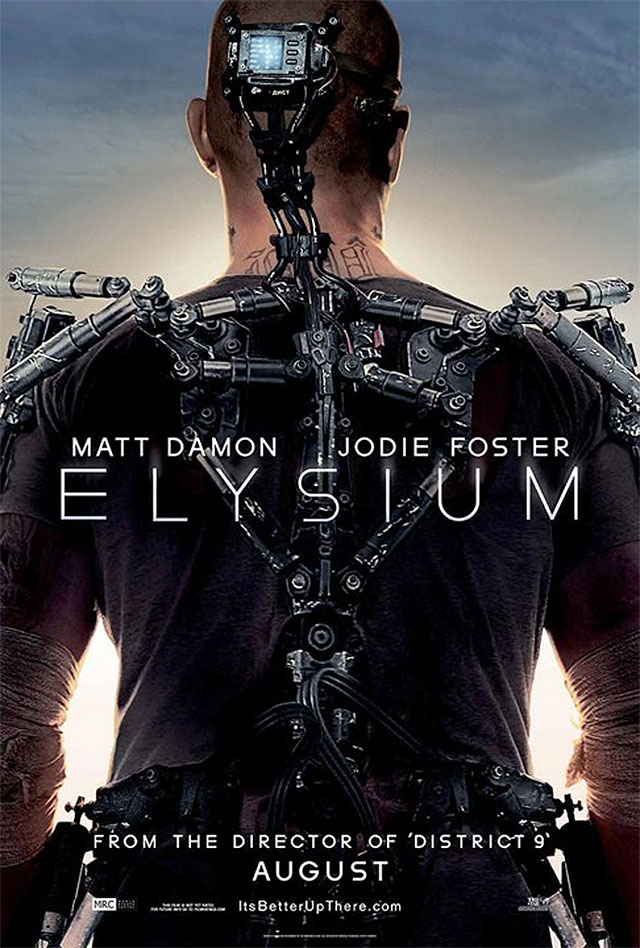