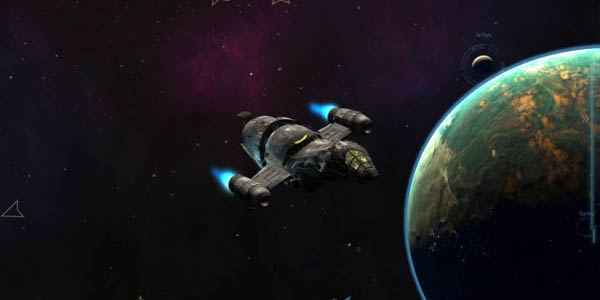 It’s not quite a reunion special, but it’s something.

It’s been what, nine years now that we’ve been clamoring for more from Joss Whedon’s textbook definition of a cult smash Firefly.  And while there’s been no movement on further TV or film adventures for the crew of the Serenity, it was announced at Comic Con the entire cast of the show would reunite to provide voices in the new game Firefly Online.

The entire cast will reprise their characters in this online game, and even Alan Tudyk (whose Wash, if you’ll remember, died in Serenity) will come back to voice multiple roles.  Tudyk’s got some impressive vocal skills– he’s virtually unrecognizable as King Candy in Wreck It Ralph— so I wouldn’t be too concerned that his presence would take anything away from the experience.  Plus, I mean, he’s Alan Tudyk, and we can never get enough of that guy.

Firefly Online is in development right now, but here’s the link, which has been opening and closing randomly over the last few days.