This Sunday, September 13, MARVEL’S AVENGERS ASSEMBLE returns with an all-new episode airing at — 8:30am/7:30c inside the Marvel Universe on Disney XD.

Tune in for the brand-new episode “New Frontier” where the Avengers venture to a planet which Thanos and his Black Order seek to destroy!

When an alien race begs the Avengers to save them from mysterious invaders, the team discovers the newly escaped Thanos and his generals are plundering the planet. Meanwhile, with the current success of the Avengers, Tony is convinced it’s time to seek out new challenges – but Cap believes they need to get their feet on the ground in an all-new MARVEL’S AVENGERS ASSEMBLE airing Sunday, September 13 at 8:30am/7:30c in the Marvel Universe on Disney XD. 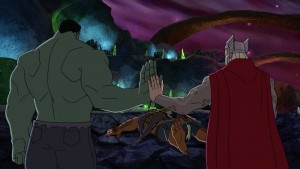 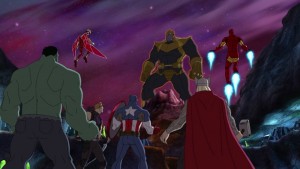 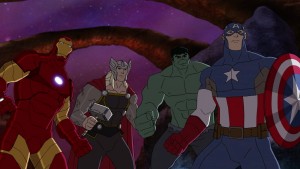 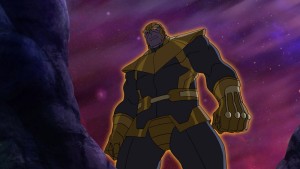 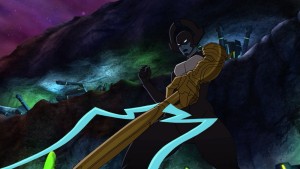 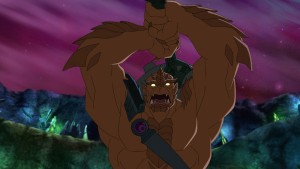 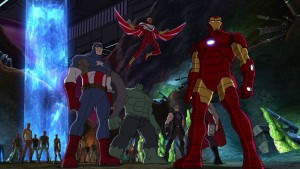 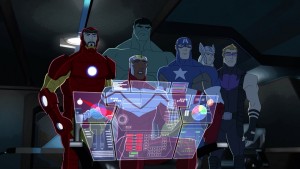