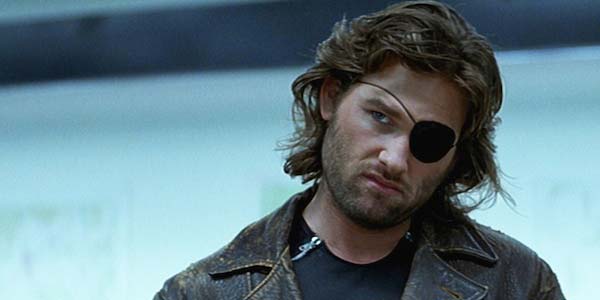 And three actors have apparently made the short list to don Snake Plissken’s eye patch.

In the grander scheme of things, Escape From New York may have been one of the more minor cult classics, but it’s a cult classic all the same.  So of course there’s been a remake of the property in the works for quite some time already.  A long period of radio silence didn’t make me think the movie had been scrapped, but I honestly forgot it was even going to be a thing, until Starlog’s news that the remake appears to be kicking into high gear.

According to their report, the remake will focus more on a team dynamic, with Snake sharing the spotlight with his crew in their attempt to (spoiler alert) escape from New York.  Snake will still be the main character, though, and the new movie’s shortlist is apparently looking at Charlie Hunnam, Jon Bernthal and Dan Stevens for the role.

Of those three, I tend to think Bernthal could be the most interesting in the role, but it seems most likely the role will go to Hunnam.  Good news for Sons of Anarchy fans, I guess, but I was never a big fan of that guy.  We will supposedly hear some more announcements about this movie soon, so get ready.

As far as I’m concerned, Escape From New York feels like slightly less sacred ground than, say, RoboCop, but that being said I feel how well the remake does with re-casting Snake will be the true make or break on whether it warrants a watch or not.