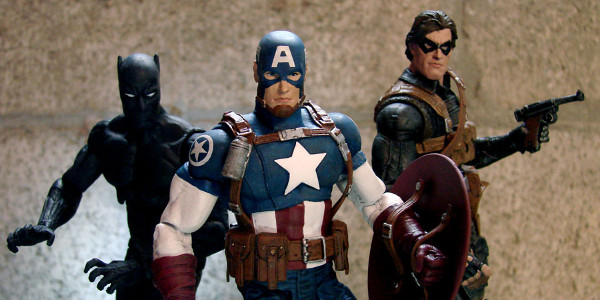 Marvel’s Captain America: Civil War is coming to theaters this spring, and the Avengers are expanding their roster at marvelshop.com and the Disney Store, with three exclusive Marvel Select action figures from Diamond Select Toys! New for 2016, Avenging Captain America and Black Panther join the previously sold-out Winter Soldier, who returns for a new run!

The three figures are:

–          Avenging Captain America, a.k.a. Steve Rogers, features the First Avenger in his more modern “Marvel Now” outfit from recent comics, and includes a diorama base depicting a section of castle wall with the Hydra logo. His shield is removable, and can be held on his arm via two straps on the reverse side. 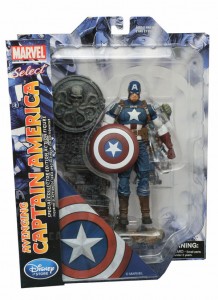 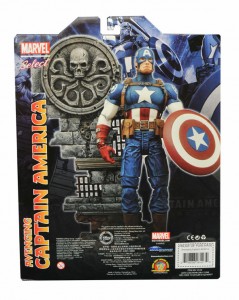 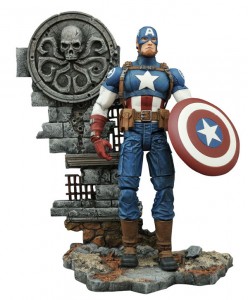 –          Black Panther, a.k.a. T’Challa, Prince of Wakanda, wears his timeless classic costume, which he has worn some variation on since his first comic-book appearance in 1967. He includes a diorama base featuring a section of Wakandan jungle. 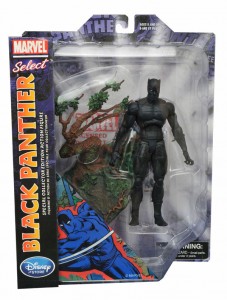 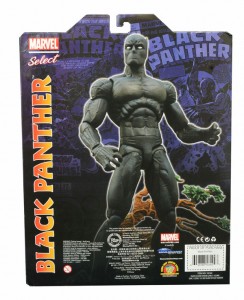 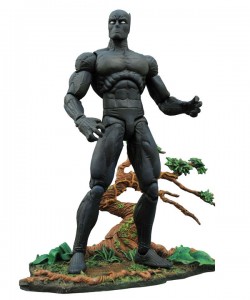 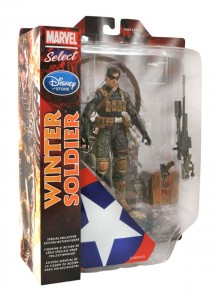 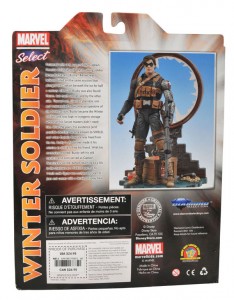 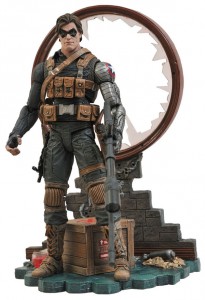 All of the figures feature approximately 16 points of articulation, and come in the display-ready Select packaging, with spine artwork for easy reference during on-shelf storage.

The Winter Soldier is in stock now at marvelshop.com and some Disney Store locations, and Captain America and Black Panther are available for pre-order at Marvelshop.com, disneystore.com and disneystore.eu. Captain America and Black Panther have an expected delivery date of February 29, and will also be available in brick-and-mortar Disney Store locations at that time. 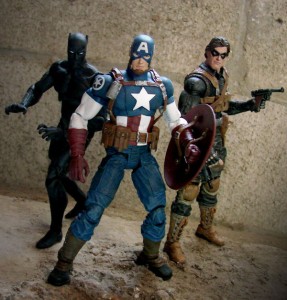 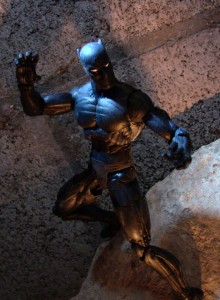 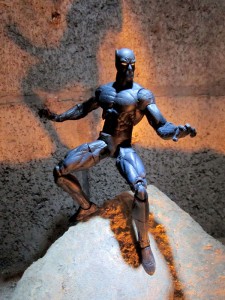 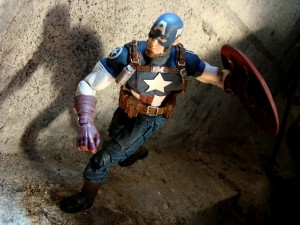 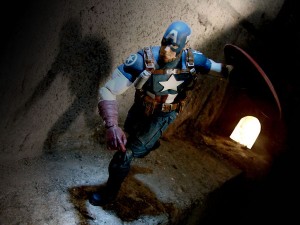 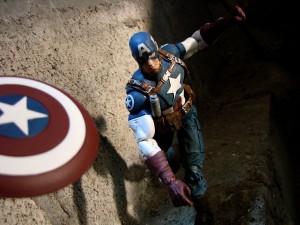 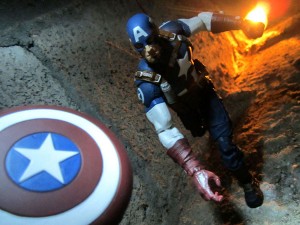 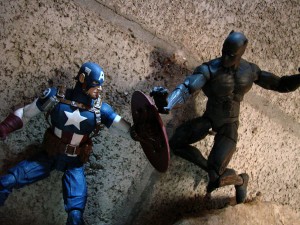 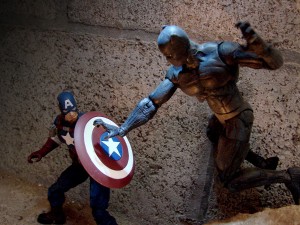 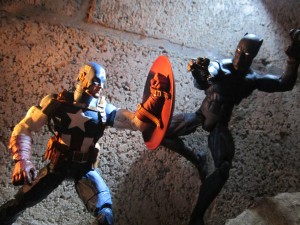 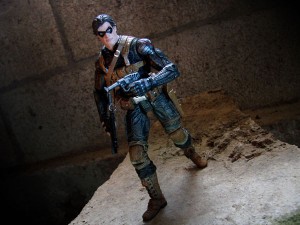 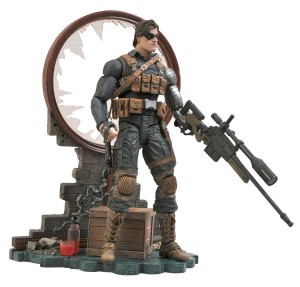