In the long history of the Marvel Minimates line, there have been waves dedicated to both Marvel comics and Marvel movies, but never the world of Marvel animation. Now, Diamond Select Toys is launching an all-new series of Marvel Minimates, exclusively at Walgreen’s, and it’s all about the Marvel Animated Universe!

Starting September 4, Marvel Minimates Animated Series 1 will be available at Walgreen’s stores nationwide, and will feature Diamond Select’s first cartoon-based Marvel Minimates. The first Minimates ever to be offered at the Walgreen’s chain of stores, this new line will include characters from Avengers Assemble, Ultimate Spider-Man and Guardians of the Galaxy! 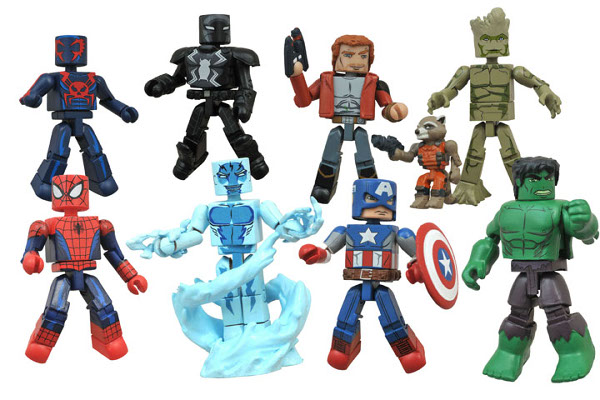 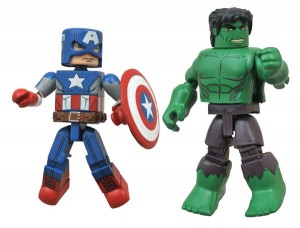 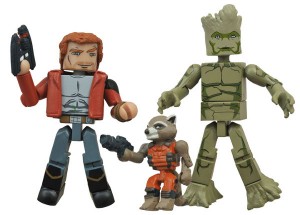 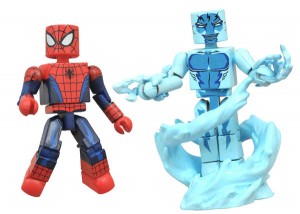 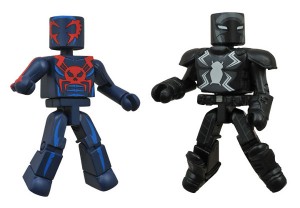 Minimates mini-figures stand approximately 2 inches tall, and each features 14 points of articulation. Body parts and accessories are fully interchangeable, so you can trade gear, helmets and even body parts between characters.

Look for the assortment in stores starting on September 4. This is only the first series of the new Marvel Minimates Animated line, so expect to hear more about future assortments as the year progresses!