Launching out of the pages of HARBINGER and into her first-ever solo series, Faith’s long-awaited headlining debut continues here on February 24th with a daring new chapter for Valiant’s sold-out sensation!

Faith “Zephyr” Herbert has just set out on her own with a new city, a new job, and a new secret identity…but, just when it when she thought it was safe fly solo as Los Angeles’ leading superhero, her former teammate – and ex-boyfriend – might just bring her high-spirited solo career crashing back down to Earth! And, as if that wasn’t bad enough, there’s a conspiracy brewing in the Hollywood Hills that’s going to threaten the lives of Faith’s fellow psiots and new friends alike…and a volatile new alien threat that nobody saw coming!

Plus: Missed out on Faith’s sold-out first issue? It’s not too late to start at the beginning… Ask your local comics retailer about the FAITH #1 (of 4) SECOND PRINTING – in stores now! 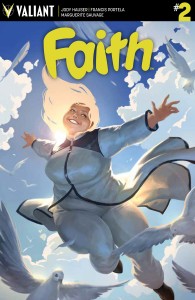 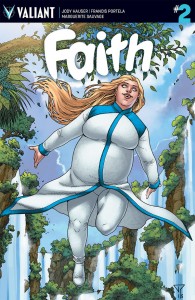 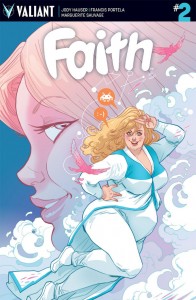 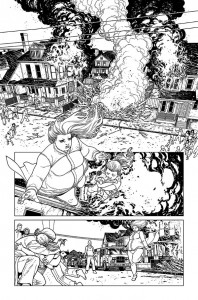 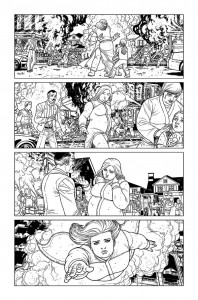 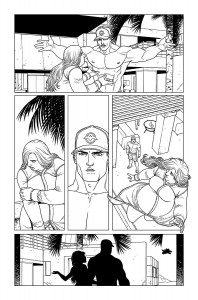 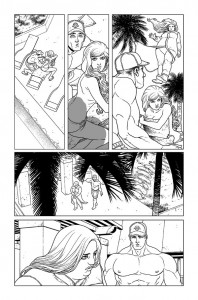 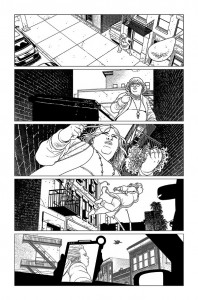