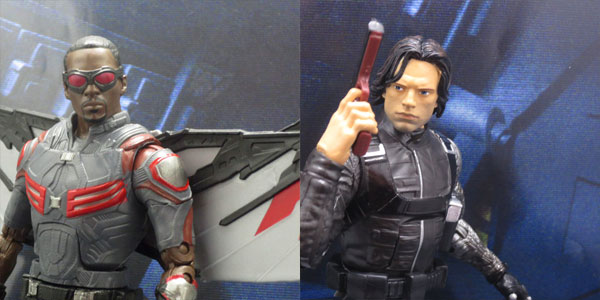 #TeamCap gets some much-needed new recruits, thanks to the Wal-Mart exclusive Captain America Legends ‘Series 2.5.’

While the main focus of Hasbro’s Captain America Legends has stayed focused on comic book characters, we’ve still been treated to a number of really great figures based on the latest Marvel Studios film.  The most recent additions are a pair of Wal-Mart exclusives dubbed ‘Series 2.5’ which includes the first movie-style 6″ Falcon, and a vastly improved new version of the Winter Soldier. 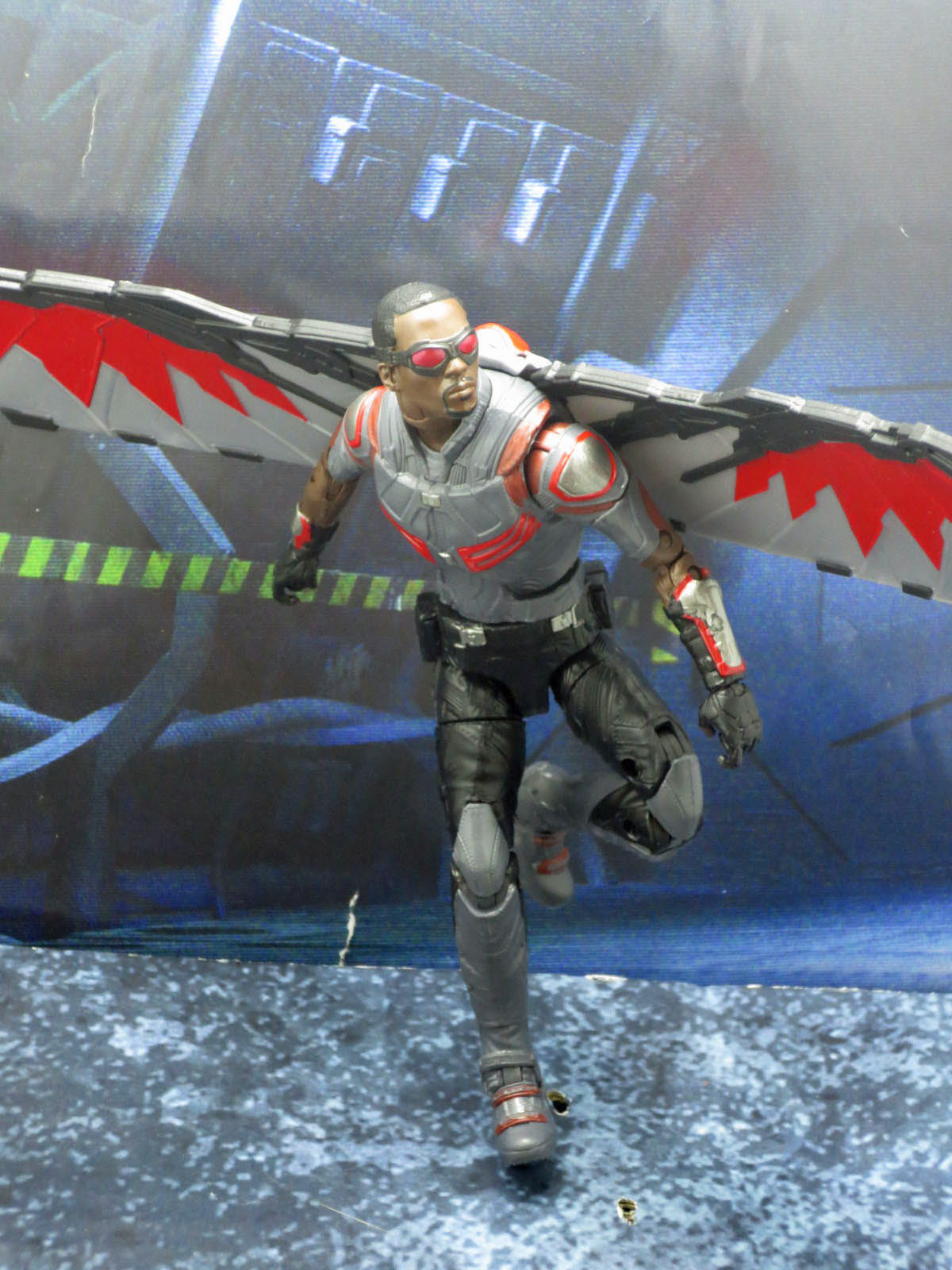 The Falcon has been sorely missed in the Marvel Legends movie collection, and thankfully his action figure is good enough that it’s hard to argue he was worth the wait.  The all new sculpt is incredible, filled with the same intricate detail we saw on Black Panther and Iron-Man Mk 46, from the body armor and amazing 10″ wingspan, to his remarkable portrait of Anthony Mackie.  Falcon features all the articulation we see in the best modern Legends, and his wing pack is very nicely designed, with removable wings that fit securely and allow for an alternate, wingless display appearance.  He also includes two separate Redwing drone accessories, one compacted which plugs into his backpack, and the other with its wings fully expanded.  Yea, we don’t get Falcon’s twin pistols, but if I had to choose between those generic guns or these awesome alternate Redwing parts, it’s really no contest, and Hasbro clearly made the right decision.

I really like the new Winter Soldier, even if he’s sort of overshadowed by the truly amazing Falcon figure.  Our new Bucky employs the same arms and legs as the previous Legends release, integrated with an all new torso which is screen accurate to the Soldier’s latest appearance, while also balancing out the odd, slightly gangly proportions of the previous figure.  What really sells this figure is his new headsculpt, featuring an impeccable portrait of Sebastian Stan that is night-and-day an improvement over the older figure.  Winter Soldier features a good range of motion, a great sense of scale with the other cinematic Legends, and includes a pistol and knife, which– while seemingly sort of slight– are a BIG step up from the goofy Hydra gun that came with the previous version. 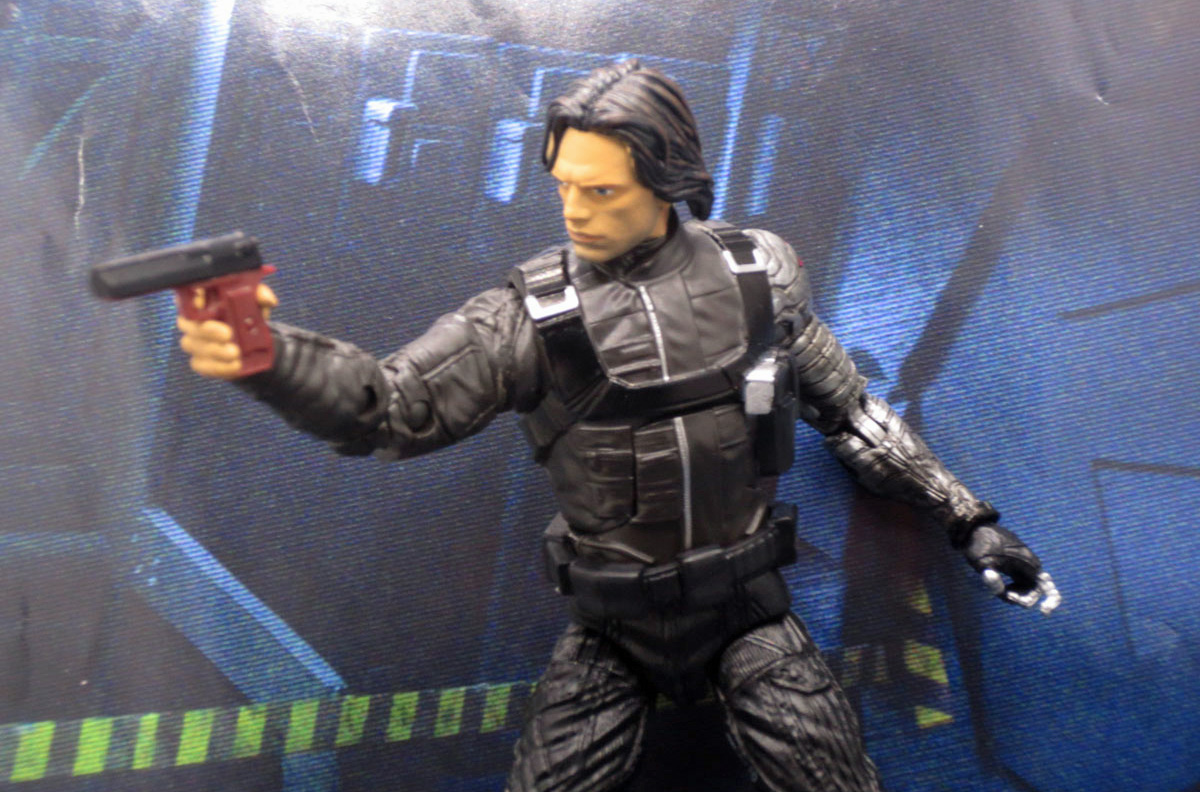 It’s impossible to argue that both these figures aren’t worth your attention– they’re two of the very best Legends Hasbro has released this year— but this is the part where I repeat how awful Wal-Mart is with distribution of their Hasbro exclusives, and how it makes no sense that Mattel’s Dark Knight Returns and Suicide Squad exclusives would be readily available while I STILL have yet to have seen the latest 3.75″ Star Wars Black Series figures in the plastic.  But I’m tired of writing about that, and I get that, from Hasbro’s perspective, enticing a big buyer like Wal-Mart helps them make sure they can get support for not only these toys but the line they’re part of.  And I know all of you share my frustration, because it’s impossible to call Wal-Mart and their distribution and their poor level of customer service anything but awful.

So instead I’m gonna clue you in to my solution:  I decided to order these figures from Robot Kingdom, and the experience has been fantastic.  They had both figures available on preorder for literally two bucks more than Wal-Mart’s retail price, and sure– I had to pay for shipping from Hong Kong– but they got these guys to my door in a little over a week.  And I didn’t have to go through any of the typical Wal-Mart drama, checking stores on the daily and leaving empty handed, wasting full tanks of gas chasing them on the weekends, or finding a store that stocked them, sold out, and never bothered to reorder.  Sadly, Robot Kingdom has sold out of their stock of Falcon and Winter Soldier, but SERIOUSLY– next time Wal-Mart has an exclusive on deck, you should check these guys out.  They don’t sponsor this site, and I honestly kind of have nothing to gain and everything to lose by informing more people about this great site… but I feel like that doesn’t matter, because they provide a great service that’s both convenient, reasonably priced and super efficient.  Instead of frustration and annoyance over wasted time and gas, I can now appreciate these awesome Marvel Legends figures from the comfort of my own.  And that feels almost as great as the quality of the figures, themselves. 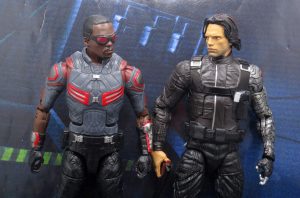 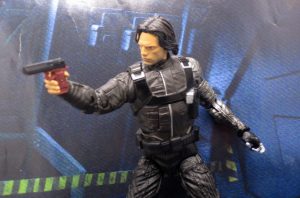 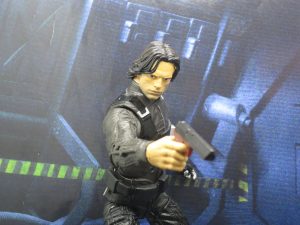 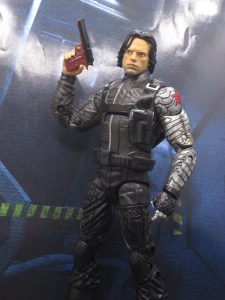 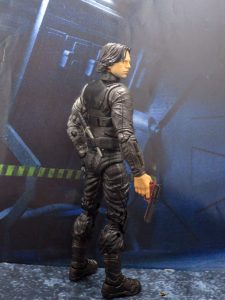 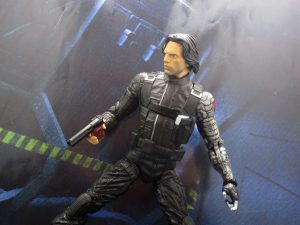 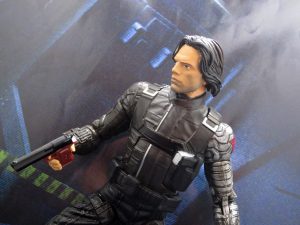 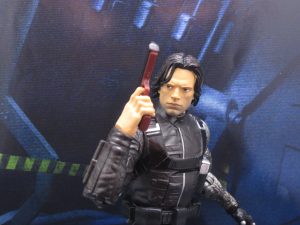 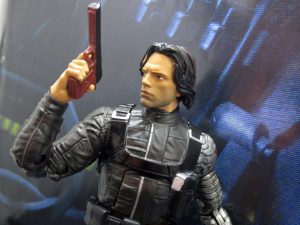 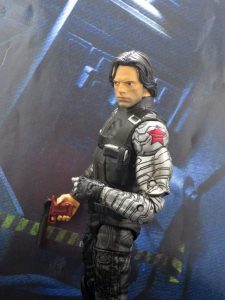 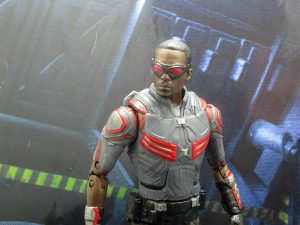 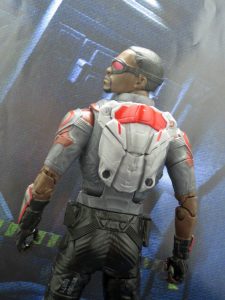 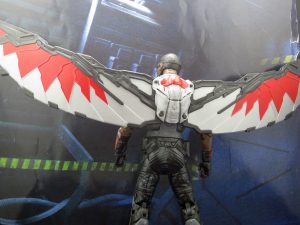 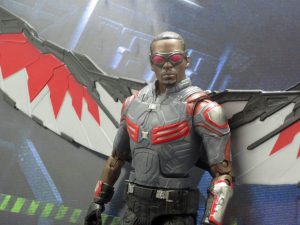 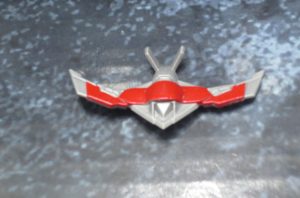 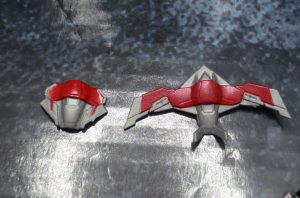 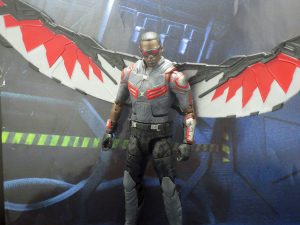 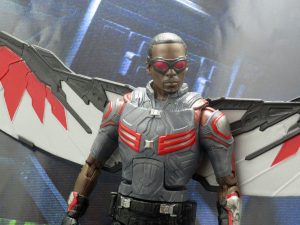 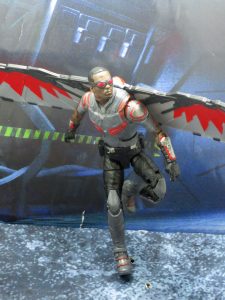 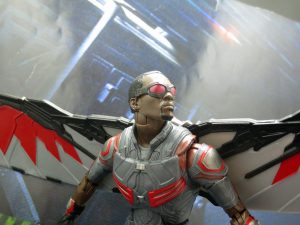 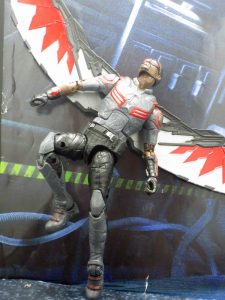 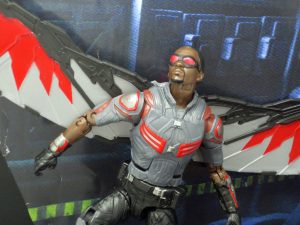 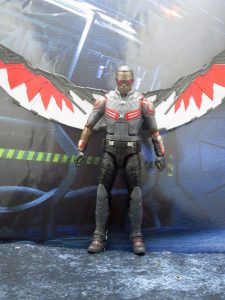 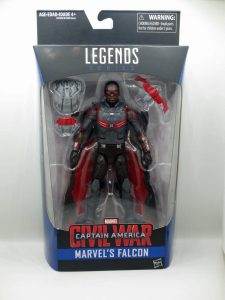 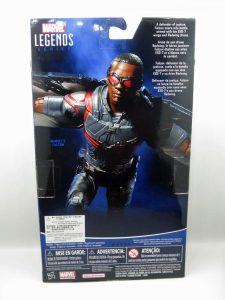 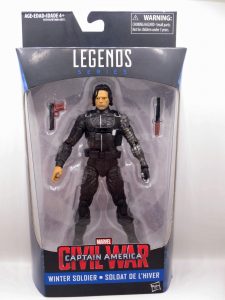 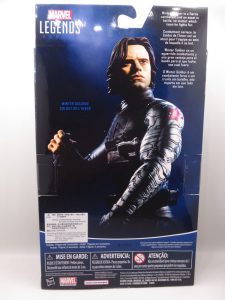