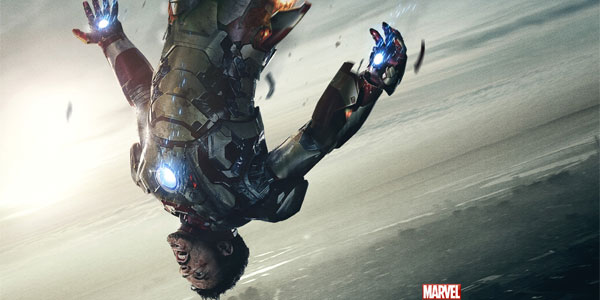 Iron-Man gets a mighty fine looking new poster, and a preview of the Super Bowl spot.

A new Iron Man 3 poster has been revealed, featuring Tony Stark in free fall, with what appears to be his new Mark 42 armor falling apart.  It’s a dramatic poster, which will be used as a bus shelter, wrapping various stations in major cities, and making me wish I lived in a city tat used bus shelters because this would be cool as Hell to see on the way to work every day.

A teaser for the new TV spot (yes, really) has also been released… the full spot will premiere during some kind of football game this weekend, but we get a few new glimpses from Tony Stark’s third cinematic outing in this tiny little clip.

I’m excited to see the full trailer during the Super Bowl… how about you? 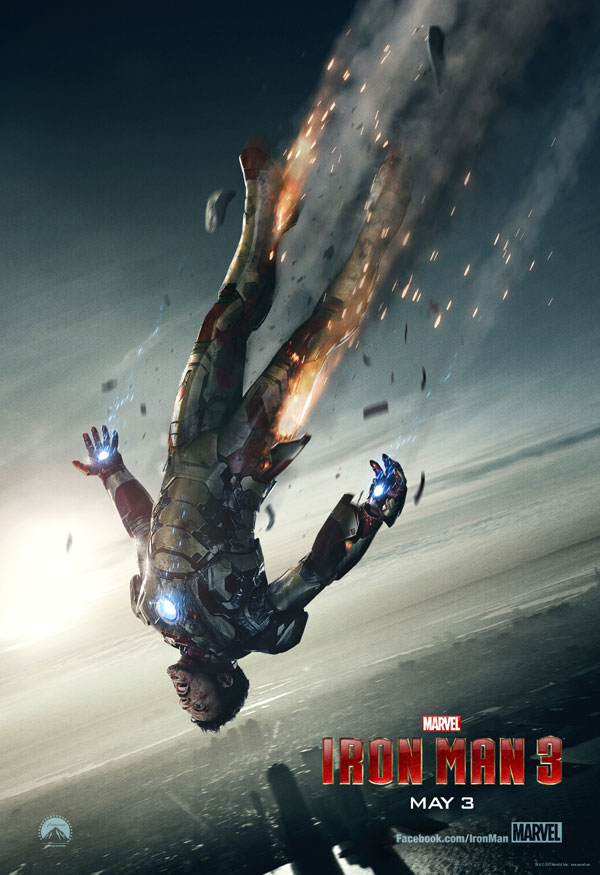