The Fallout Pop! series includes both a male and female Lone Wanderer, the protagonist from Fallout 3, alongside a slew of enemies.

No Fallout collection would be complete without a Deathclaw Pop!, one of the most fearsome mutant dwellers of the Wasteland or a lethal soldier from the Brotherhood of Steel!

You may want to seriously consider adding the unnatural brawn of a Super Mutant and impulsively savage Ghoul to your group too!

And get ready! Vault Boy – essentially the mascot and face of the Fallout series – is coming as a Pop! too! 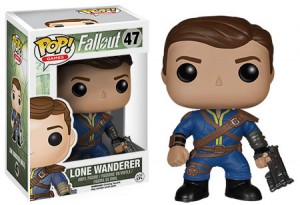 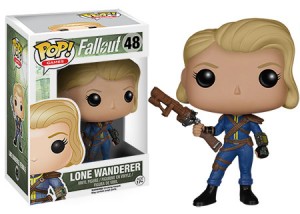 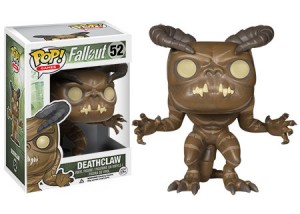 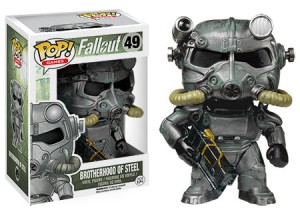 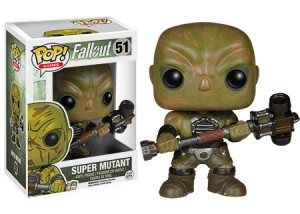 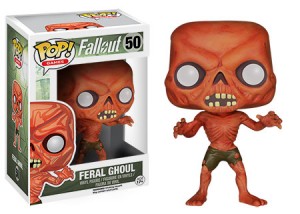 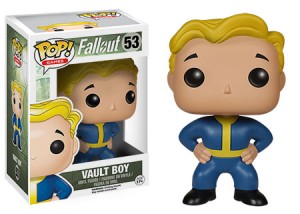 Relive the timeless Elder Scrolls classic, Skyrim, through a multitude of Pop! characters!

Dovahkiin, the last Dragonborn, dons his signature helmet, leather armor, and a hefty iron sword in order to take on our super-sized 6-inch Alduin Pop!

The Daedric Warrior comes in the legendarily sinister Daedric armor, which was forged under a red harvest moon! 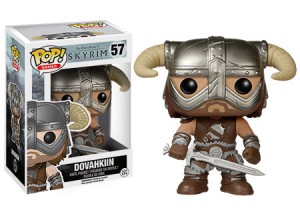 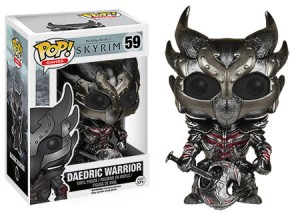 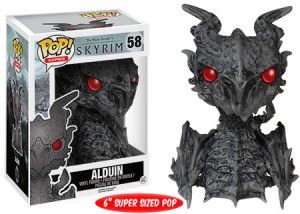 Several of the most revered characters from the Elder Scrolls Online series are getting the Pop! treatment!

Between the Breton’s swift blade, the High Elf’s magical elegance, and the Nord’s raw power, there are no weak links!

The Quest to save Tamriel begins now! 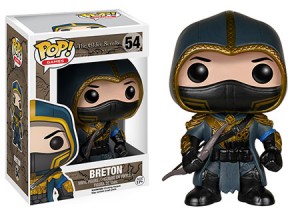 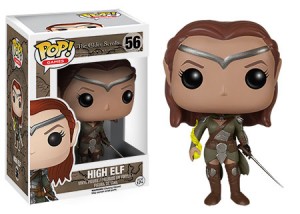 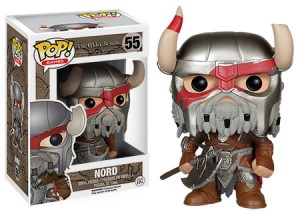